hyundai fully debuts STARIA, the streamlined minivan of the future

hybrid air vehicles airlander 10: the world’s ‘largest aircraft’ embarked on its maiden flight on wednesday, four days after a previous attempt was abandoned due to technical issues. the ‘airlander 10’ — part airplane, part airship — graced the skies amid cheers and applause from crowds gathered at an airfield in cardington, central england. the successful flight comes 85 years after another airship, the ill-fated ‘R101’, took off from the same airfield in october 1930 before crashing in southwest beauvais, france — killing 48 of the 54 people on-board and effectively ending the development of airship technology in britain. 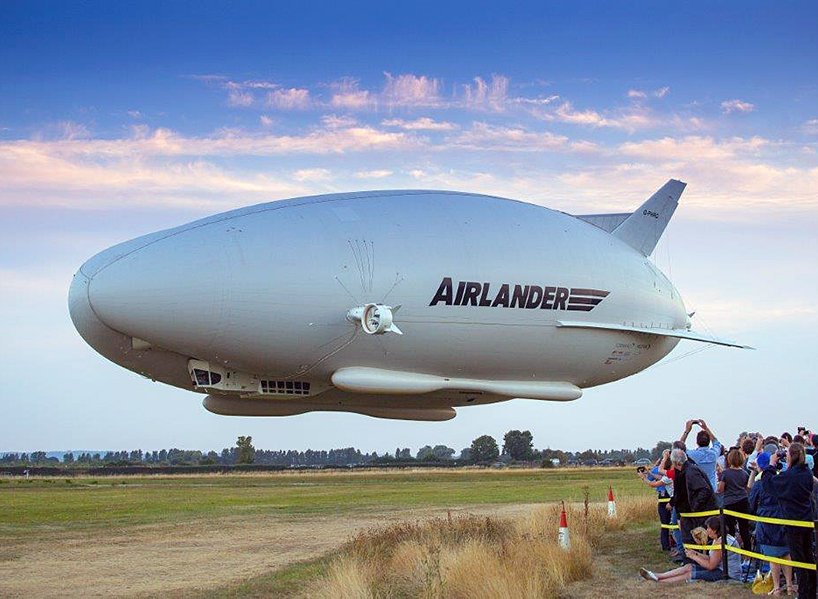 originally developed for the US army as a surveillance aircraft, the 92 metre (302 feet) long ‘airlander 10’ also has potential uses in the commercial sector, such as carrying cargo, according to makers hybrid air vehicles (HAV). last year, the london-based company launched its first equity crowdfunding campaign on ‘crowdcube’ to raise £2 million ($2.7 million) for the aircraft. the firm successfully raised £2.1 million ($2.8 million) and then returned to the crowdfunding platform nearly one year later and raised an additional £1.2 million ($1.6 million). 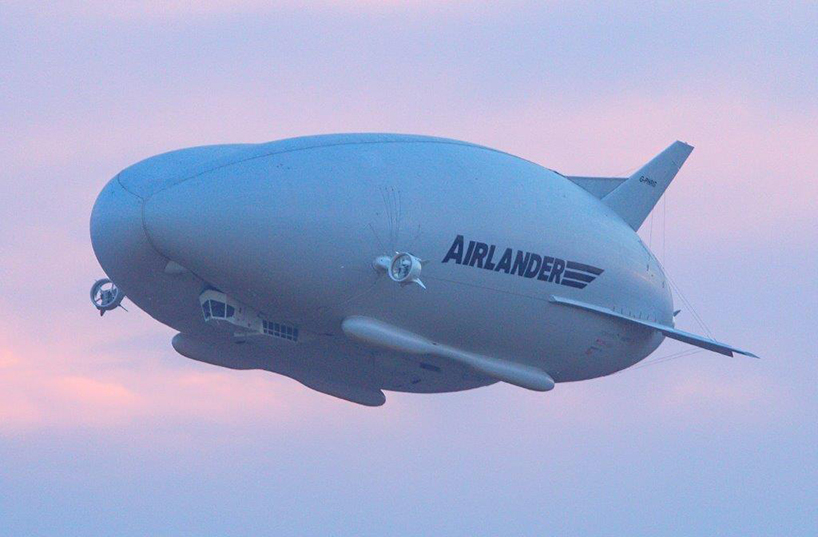 the ‘airlander’ can fly at up to 4,880 meters (6,000 feet) and reach speeds of 148 kilometers per hour (92 miles per hour), according to HAV. filled with helium, it can stay airborne for more than two weeks unmanned and up to five days if manned. it can also reach speeds of 100 mph, propelled by its wing-shaped design, four engines and the 38,000 m3 of helium in its hull. its first flight was delayed on sunday due to a technical fault, which was resolved in time for the aircraft to take off in clear weather conditions for wednesday’s 30-minute flight. 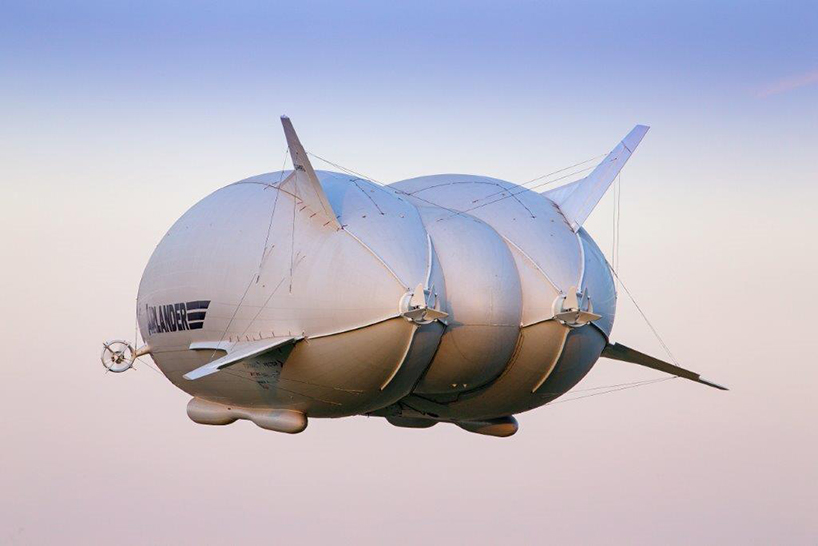 HAV CEO stephen mcglennan said the aircraft was cheaper and greener than helicopter technology, ‘it’s a great british innovation. it’s a combination of an aircraft that has parts of normal fixed wing aircraft, it’s got helicopter, it’s got airship,’ he said. 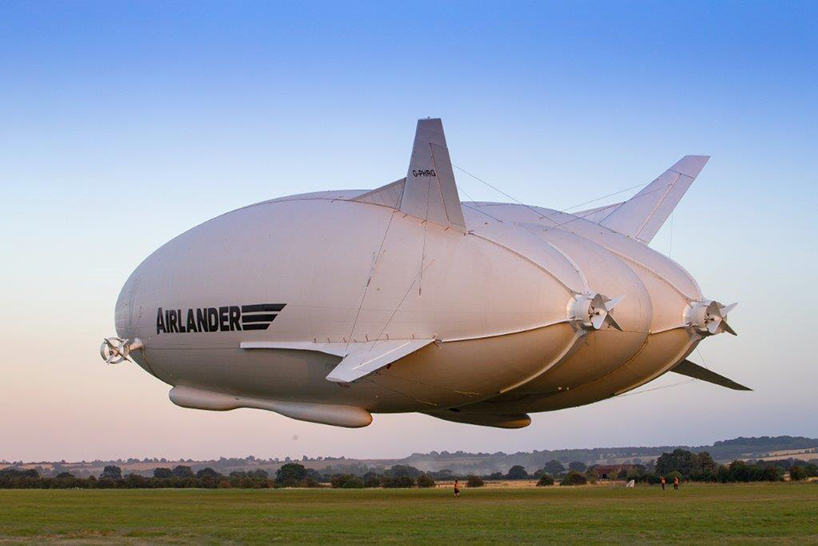 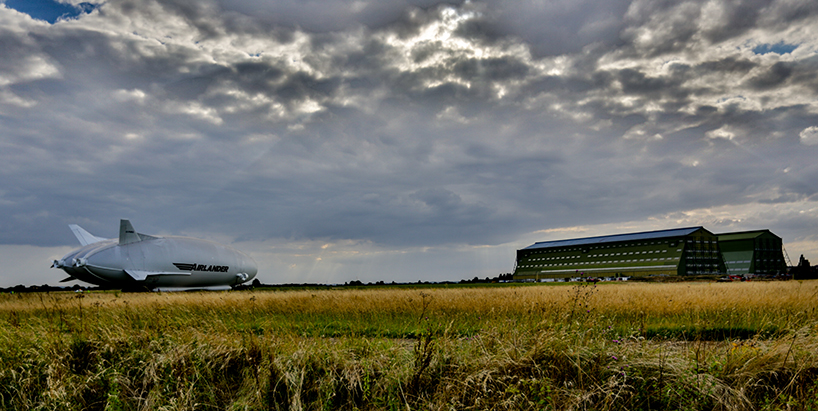 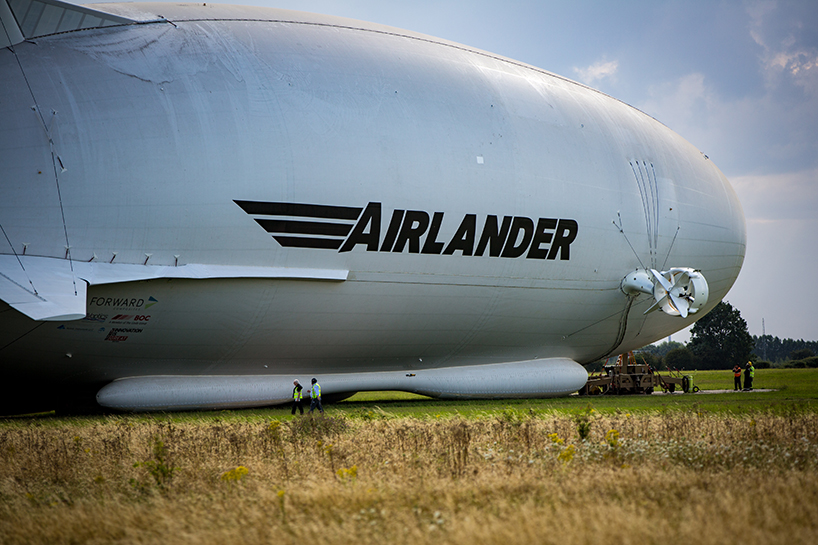 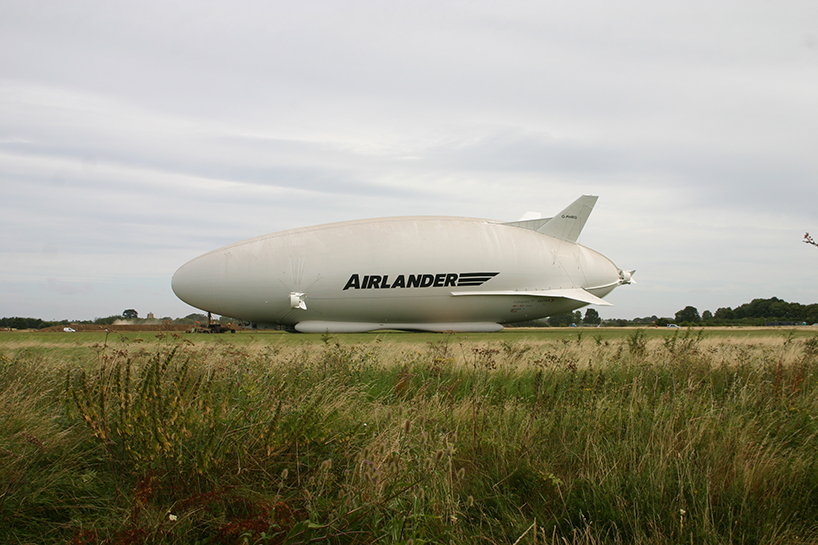 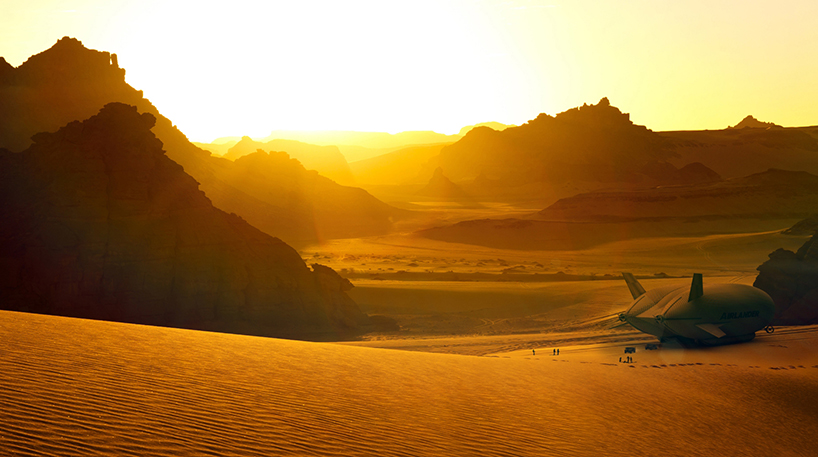 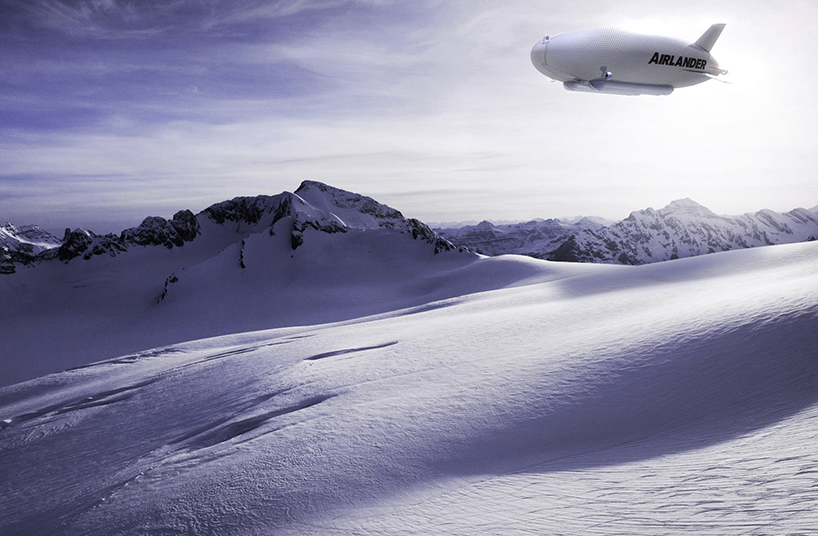 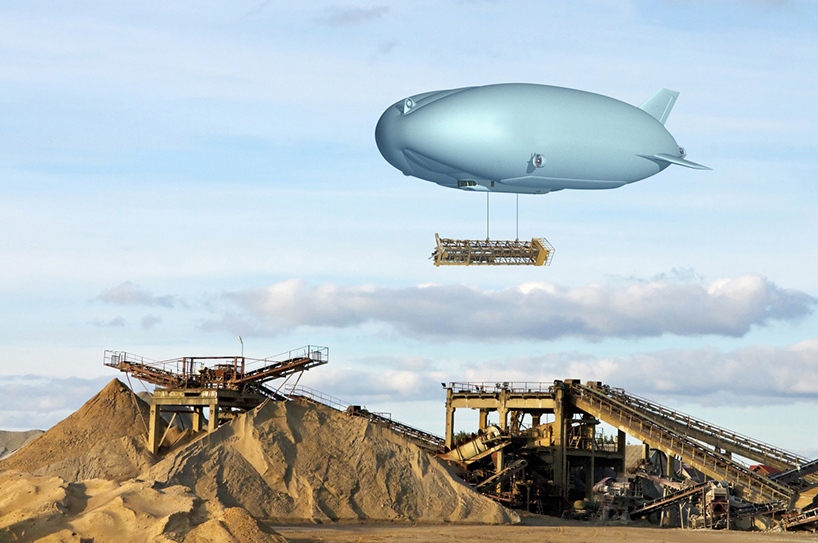 Apr 02, 2021
aether's new audio-enabled eyewear collection invites users to create their own ambience
a simple tap at the temple of the frames activates rich directional sound, allowing wearers to 'seamlessly press play on the soundtrack of their lives'.
technology
279 shares
readers
connections: +1350

Mar 31, 2021
VW's 'voltswagen' rebrand turns out to be an early april fool's joke
no, volkswagen isn't changing its name to 'voltswagen' in the US.
technology
926 shares
connections: +530