the world’s largest aircraft takes to the sky once again: hybrid air vehicles put the ‘airlander 10‘ through its paces in a test flight that lasted almost three hours and saw the huge airship make it back to base. the organically-formed ‘airlander’ is the largest aircraft on the planet, and successfully took to the skies for a third time. 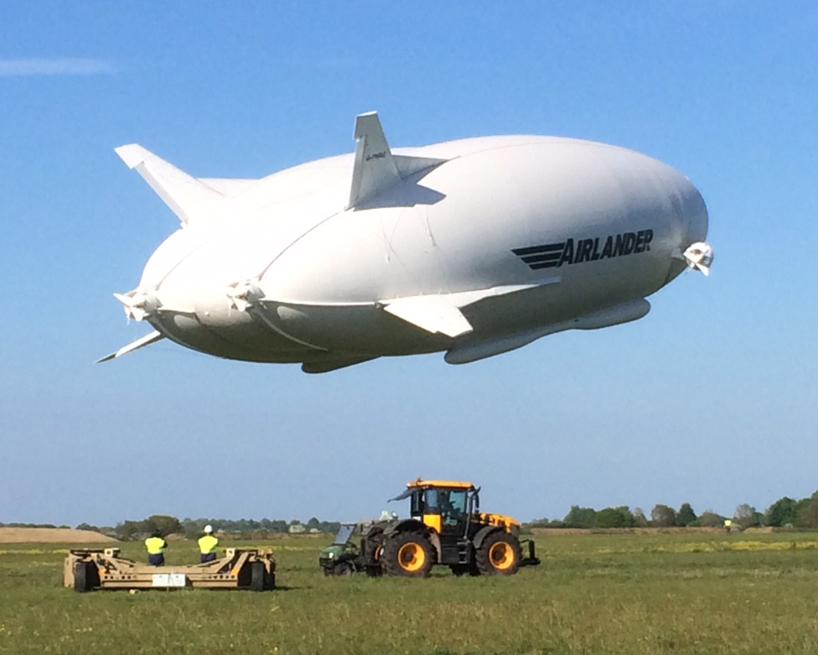 hybrid air vehicles’ ‘airlander 10’ took to the skies from cardington airfield, north of london, at exactly 5:28 pm local time, spending just under three hours in the air before returning at 8:15 pm. during the flight, a raft of information was collected on airspeed, handling, plus the operations of crucial on-board systems for a detailed review. the team has developed a new auxiliary landing system (ALS), which is designed like soft landing feet to stop the cabin touching the ground; this comprises two huge airbags on the underside of the air vehicle, either side of the flight deck that the pilot can deploy to protect the cabin, and deployed on the flight deck when landing. they stow themselves away during flight, while avoiding additional drag, and take around 15 seconds to inflate. 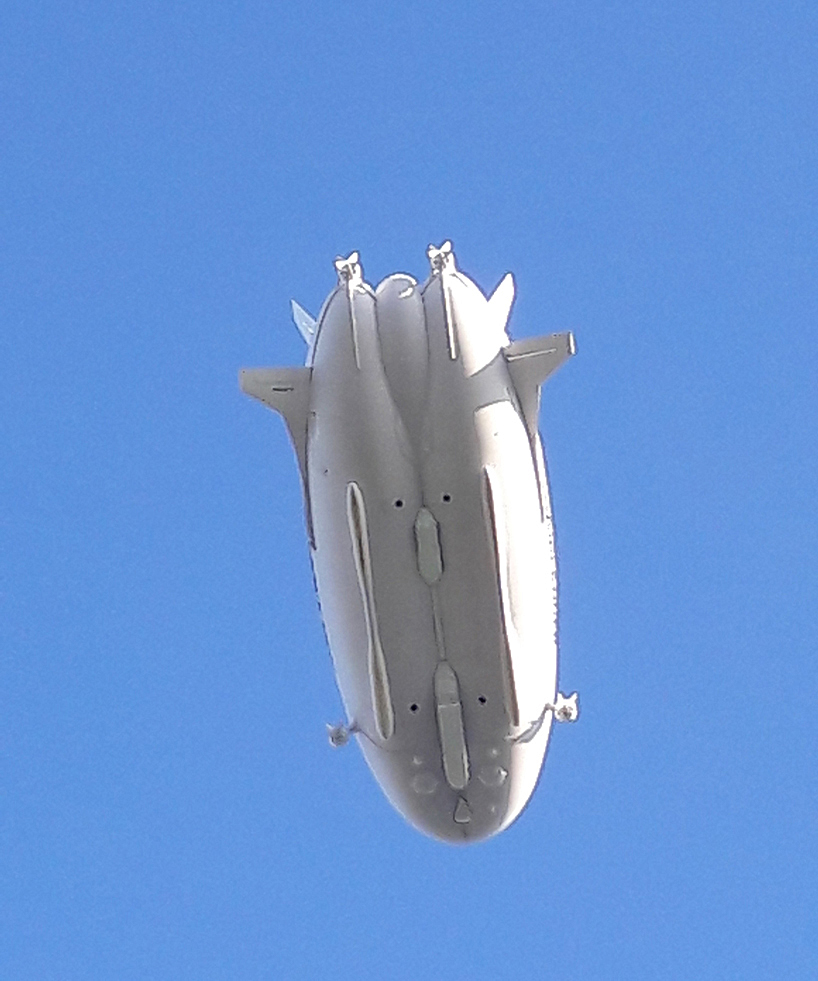 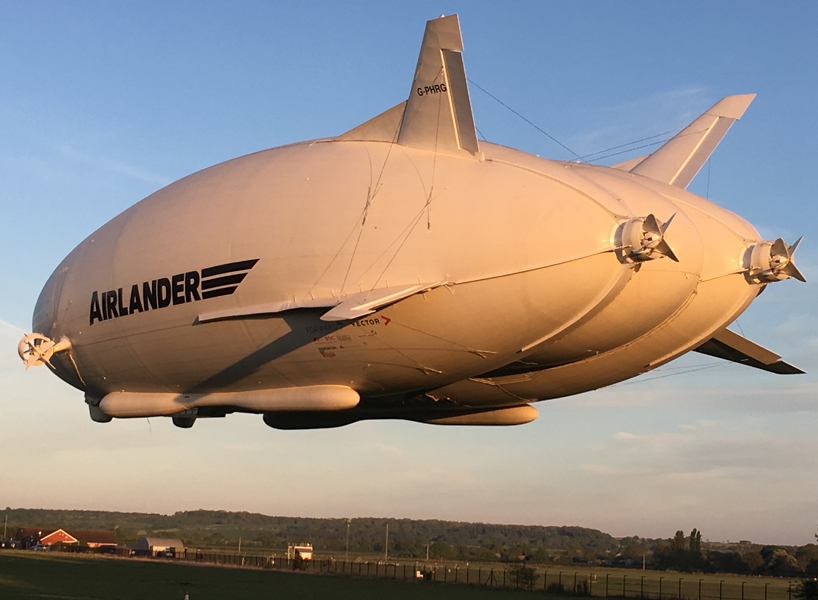 hybrid air vehicles’ technical director, mike durham comments, ‘this is a great testament to the tenacity and ingenuity of the team of engineers at hybrid air vehicles, who are continually pushing the boundaries of aviation with this amazing aircraft.’ 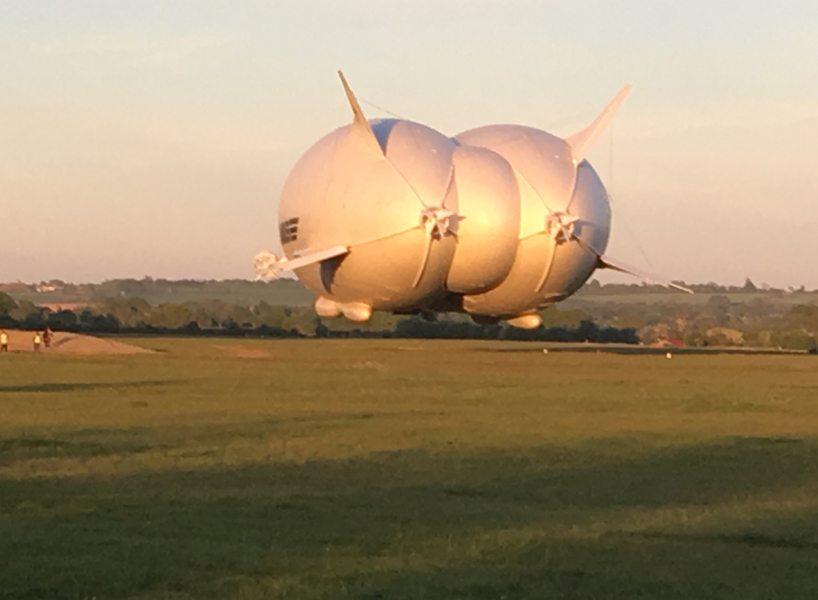