Comate Engineering & Design, KU Leuven, and the Province of Flemish Brabant are developing solar panels that absorb sunlight and air to produce hydrogen which powers up appliances. Named the ‘Solhyd’ project, individuals can use these panels to generate hydrogen, which they can use to heat their homes – using gas-run boilers, for example – and provide them with electricity. 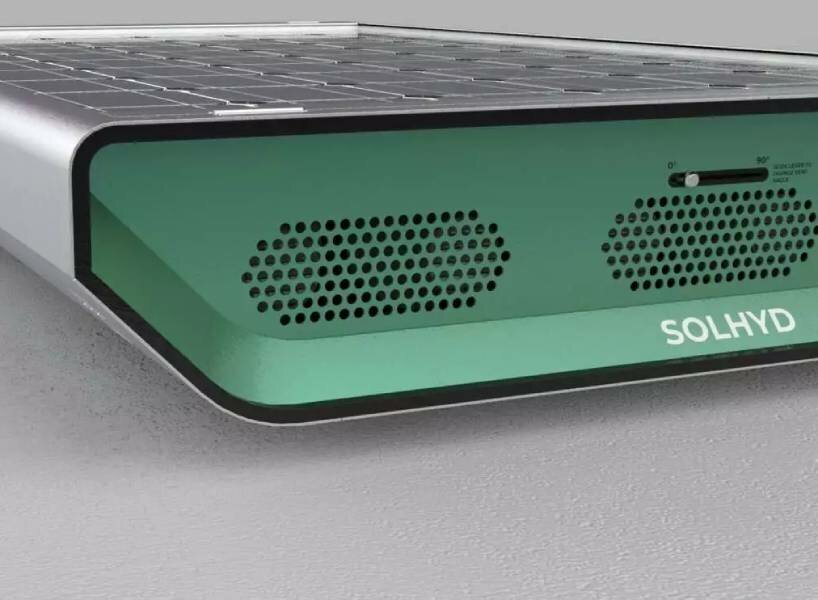 The team shares that it can even be stored and used to charge electric cars. The team’s technology allows a hydrogen solar panel to convert 15 percent of sunlight into hydrogen gas. The hydrogen solar panels also offer opportunities for companies in various forms.

One of them is when transport companies run their fleet in self-generated hydrogen. ‘In compactness and use, the panel will be similar to regular solar panels. The control system will optimize efficiency and perform the necessary measurements,’ the team writes. 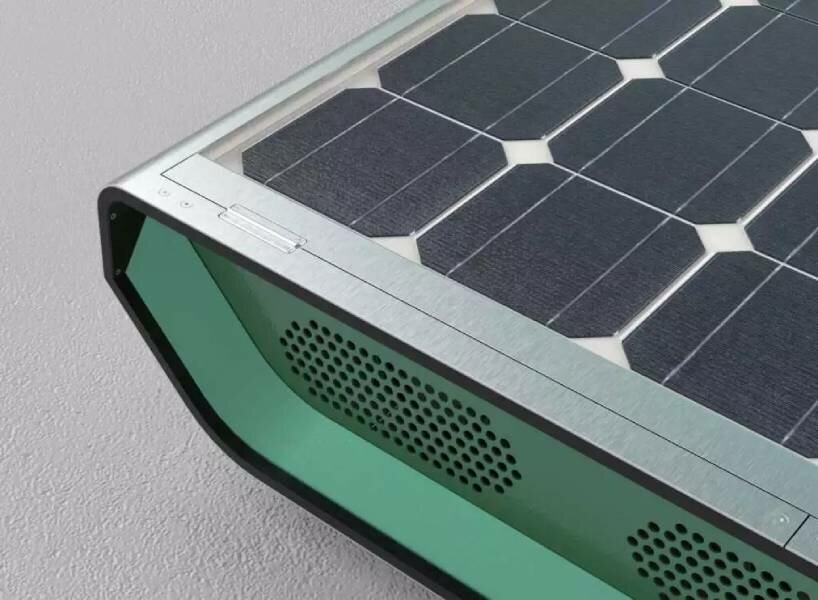 The hydrogen solar panels of the Solhyd project have received an innovation subsidy from the province of Flemish Brabant. ‘It is an innovative project with a clear market potential, based on a collaboration of companies, knowledge institutions and other actors,’ says Ann Schevenels, deputy for economics. Hydrogen panels are still considered unique technology at the moment, which opens up experimental playgrounds for researchers and organizations to put themselves in. 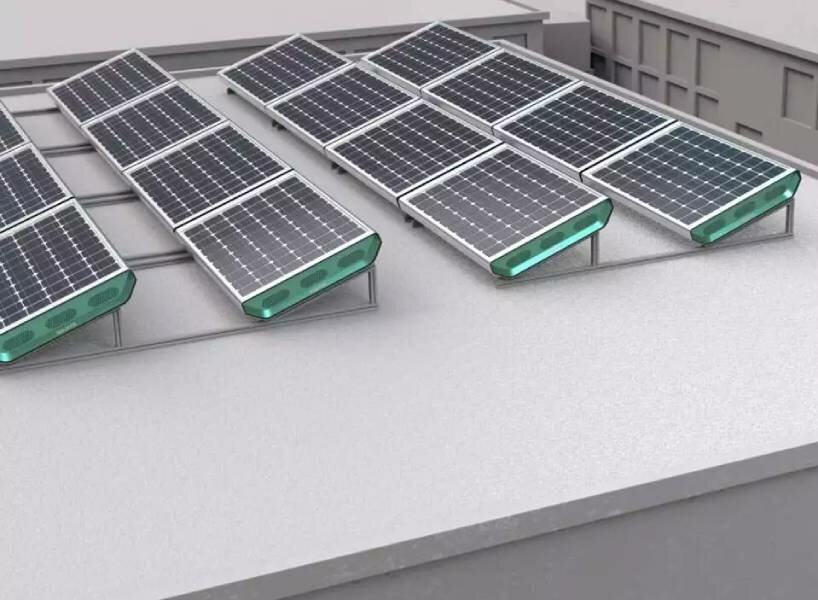 visualization of the solar panels for the Solhyd project

The team notes that while green hydrogen and panels that can produce it have been proclaimed as viable renewable solutions for years to come, individuals still have to pay a hefty price for their cost. On top of that, these panels mostly target companies capable of taking in large capacities on fields such as wind farms.

Comate, KU Leuven, and the Province of Flemish Brabant strive to change that with their hydrogen solar panels project, stating that the development of an affordable hydrogen panel that only needs sunlight and air to produce green hydrogen is underway. 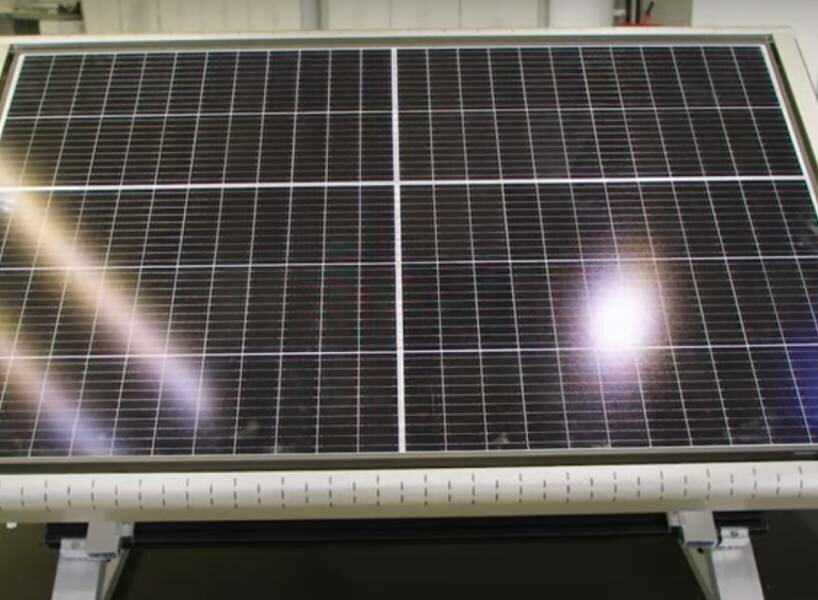 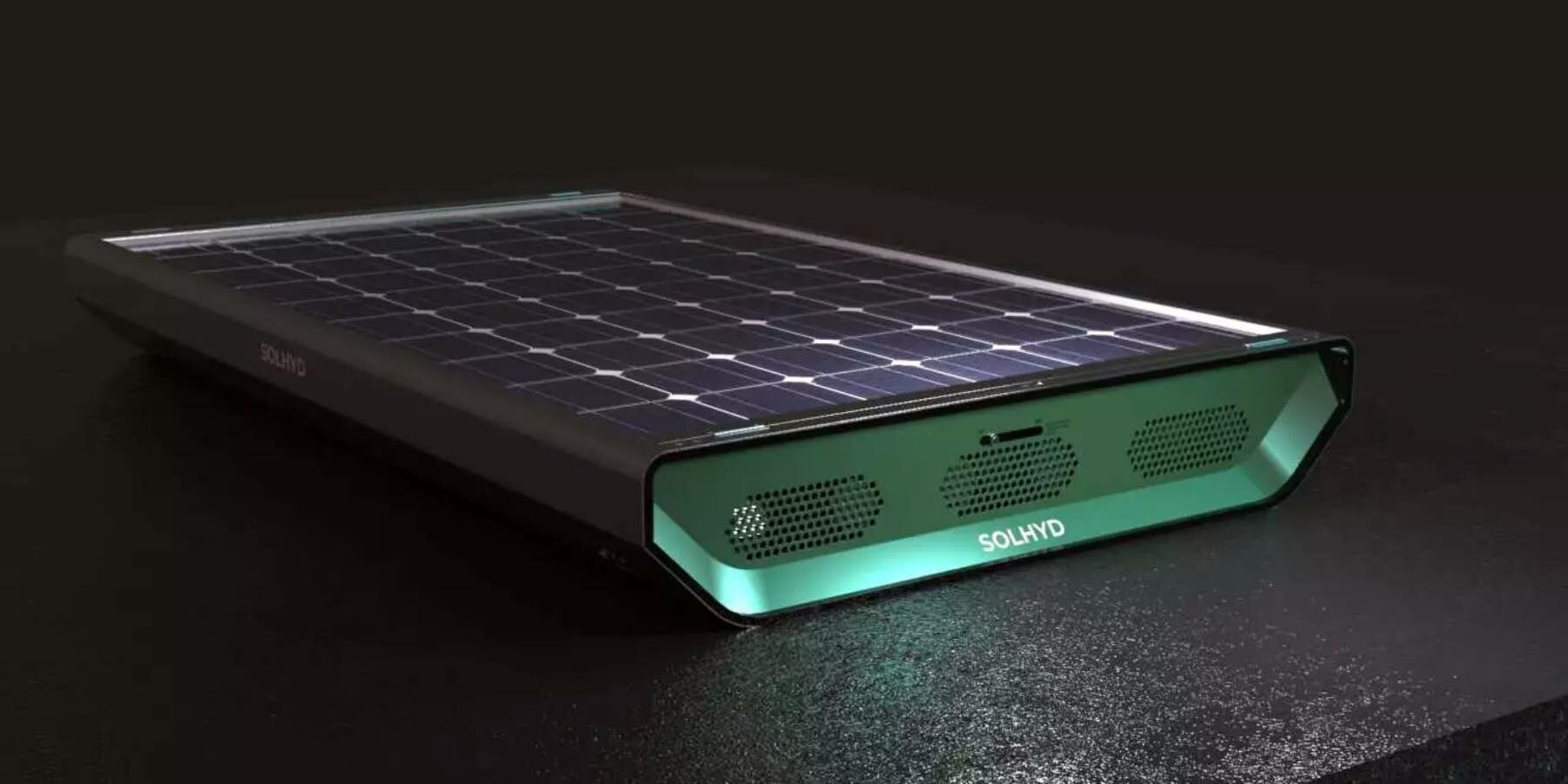