described as ‘space travel on earth,’ US-based start up ET3’s hyper chariot system promises to fling you from new york to beijing in just two hours. the public transportation system, that looks similar to elon musk’s hyperloop, is an evacuated tube transport technology, and consists of speeding little car-sized pods through 5ft vacuumed concrete tubes. the pods, smaller than the bus-sized vehicles employed by the hyperloop system, claims to be far cheaper, transporting 120 passengers every second in comparison the the hyperloop’s 1.33. the whole system is self sufficient, with each tube decked out with photovoltaic panels to produce power, and then claims to be able to recapture 90 per cent of the energy used to accelerate the vehicle via linear regeneration. 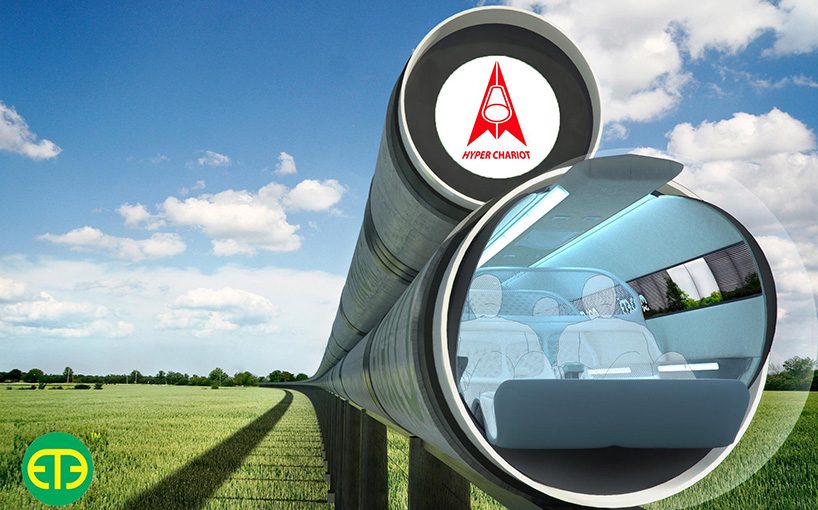 so what makes this model different from the hyperloop system? first up, the saloon car-sized vehicle for one to six people that is ultra-light, weighing as little as 400lbs, in comparison to the hyperloop pods whcih are set to weight around 20 tons. the hyperloop pods are designed travel through low grade vacuumed tubes, meaning air resistance could be an issue, whilst the hyper chariot uses narrower tubes, mean that enough air can be evacuated to stop the sound barrier from being a problem. 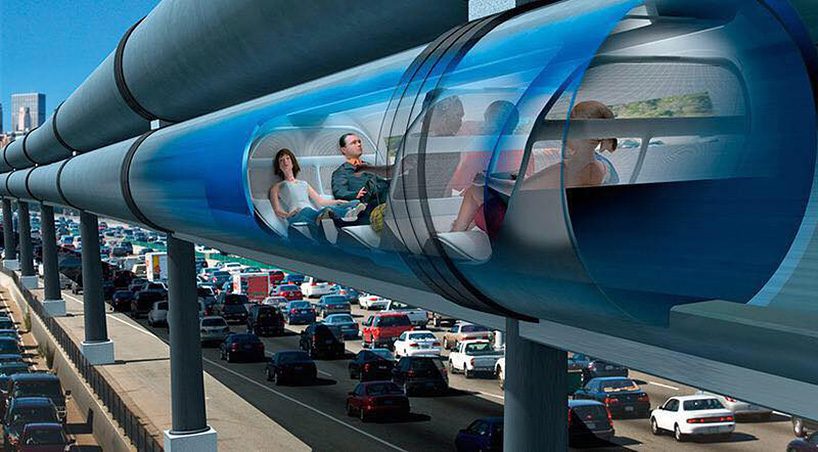 the company plan to get started by opening up a three mile long tube that will serve as a proof of concept for the network of their system. people will be able to travel in pods at up to 400 mph in the trial tube–aptly due to be named ‘the velocitator.’ but the hyper chariot no fairground ride, and its creators mean business. the test ride will use the same diameter tube and patented maglev interchange systems as the full-scale hyper chariot system, which the startup plan to implement by 2025. 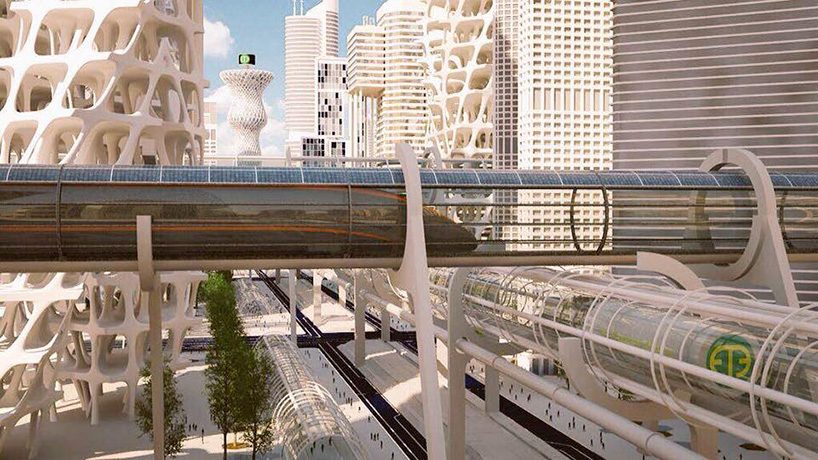 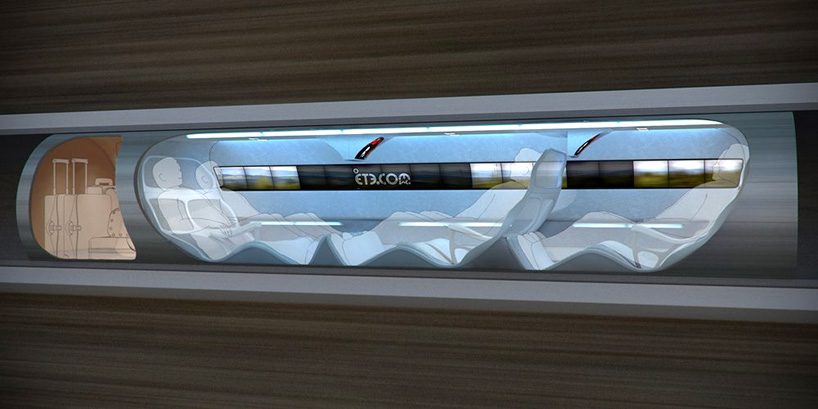 each hyper chariot pod has room for one to six people 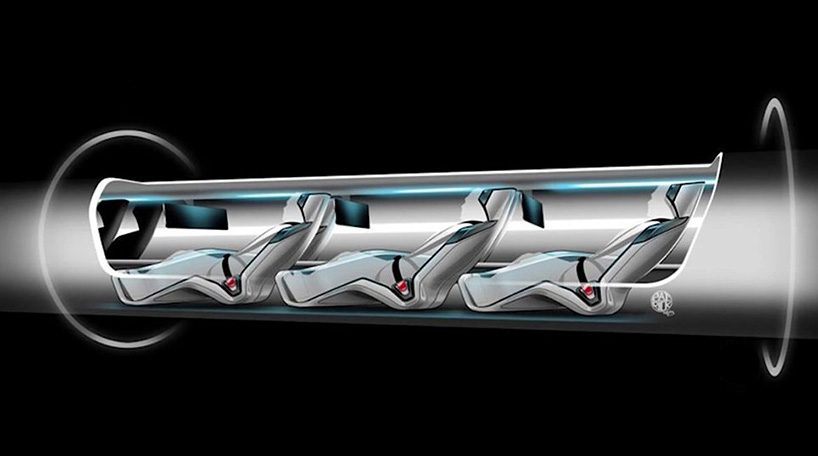 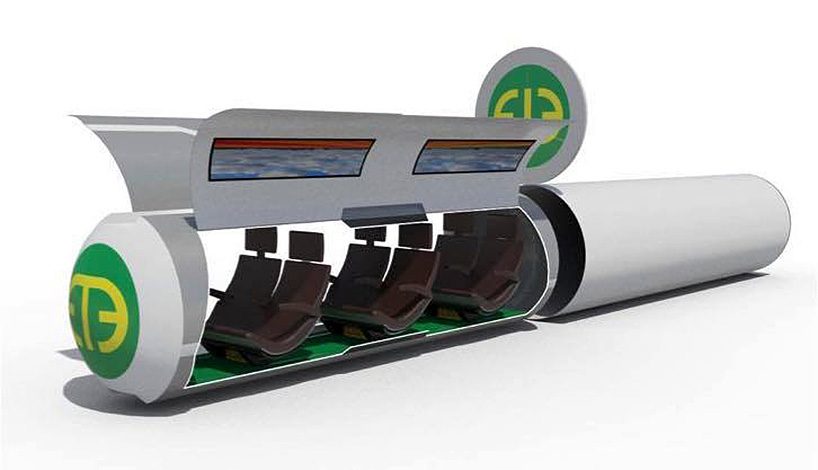 a design render for the hyper chariot pod 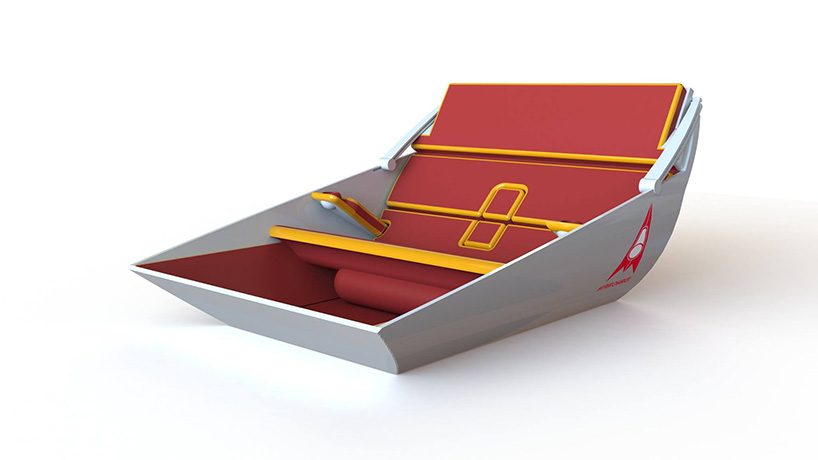 a design render for the luxury seats within each pod 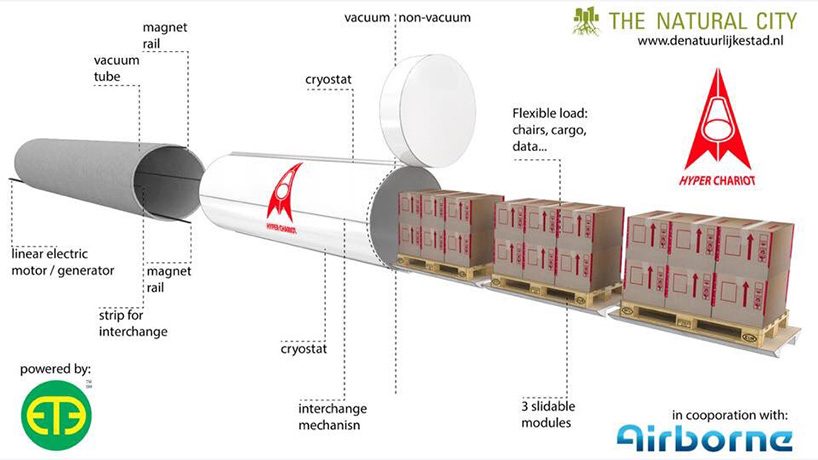 a diagram illustrates how the hyper chariot system could work