designed by johannes scholl and CEO michael schmidt, the HYVE ‘icaros’ home gym works with a virtual reality headset, that can imitate flying, roller coasters, and other planets all while burning calories and toning muscles.  ‘the first design model was developed on the basis of VR in 2012, because we thought this was the only real deal’, describes senior innovation designer at hyve, johannes scholl. ‘destiny then was on our side when a VR boom started with oculus rift a few months later. we could then work on making our concept become reality.’ 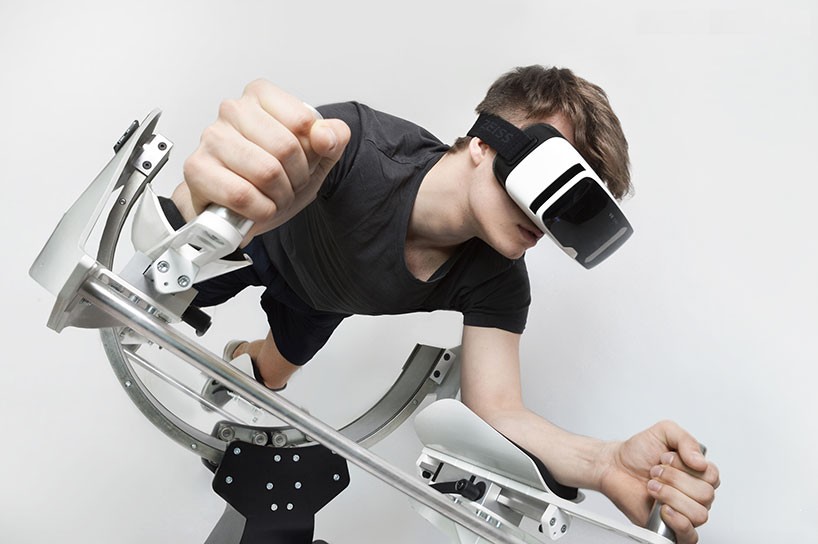 the icaros works along with virtual reality headsets

the design works on user balance alone, with no hydraulics or motors, and all the movement in pitch and roll axis are detected by smartphone accelerometers, that send user’s data into the virtual world, which was created by HYVE’s companion animation studio, lumacode. the combination movement and visual cues, convincingly fools the brain into believing the virtual scenarios. initially the ‘icaros’  was very complex with advanced exo skeleton electronics, yet to focus on consumer availability the entire construction needed rethinking, with a final result looking like their working prototype. 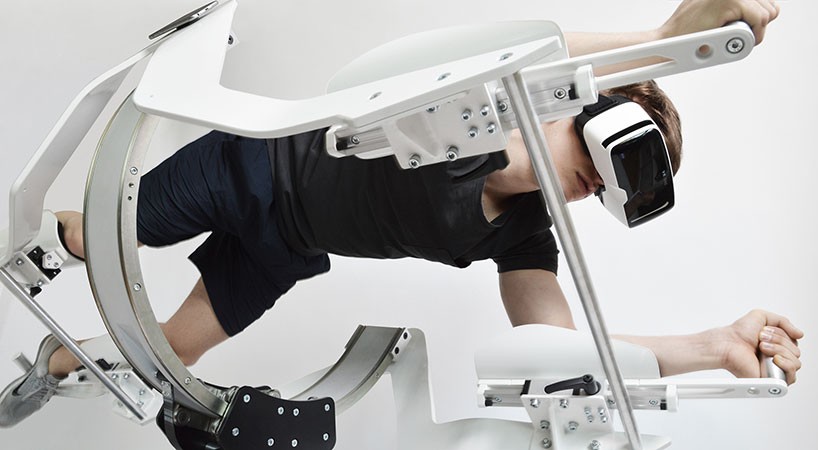 all movements are done by the user 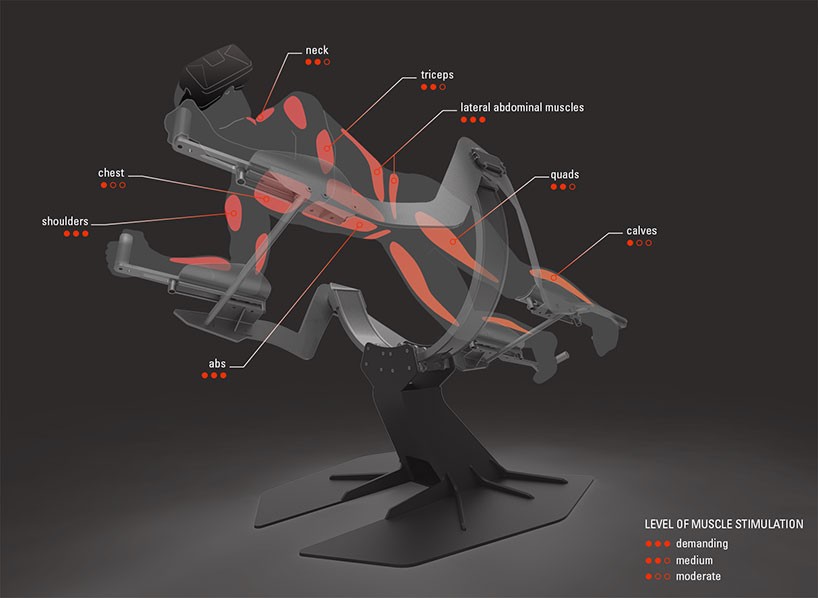 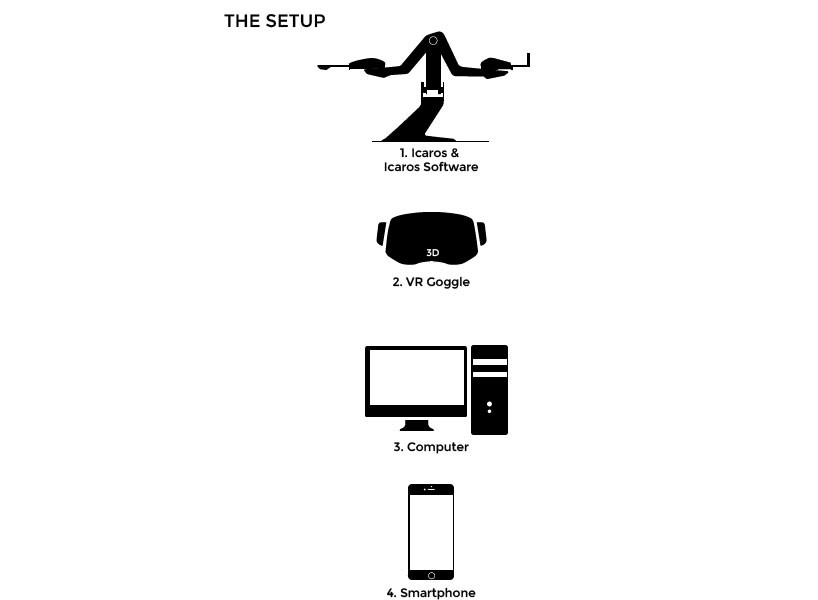 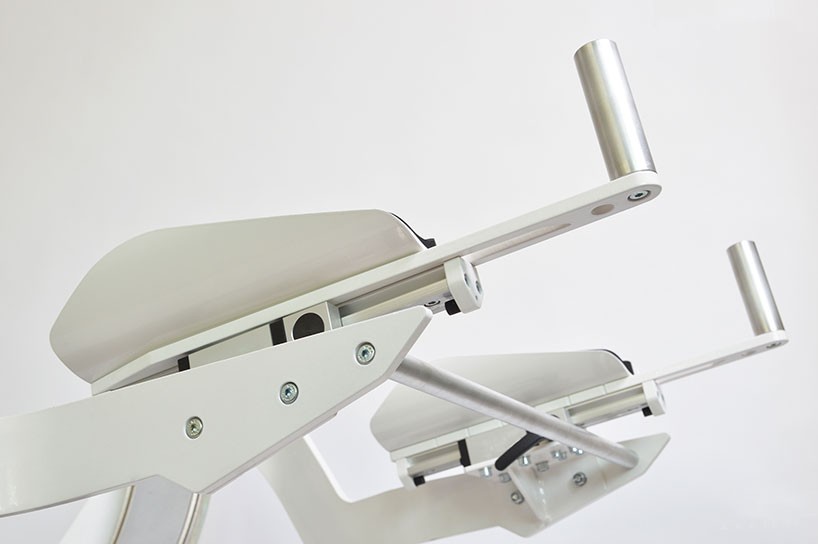 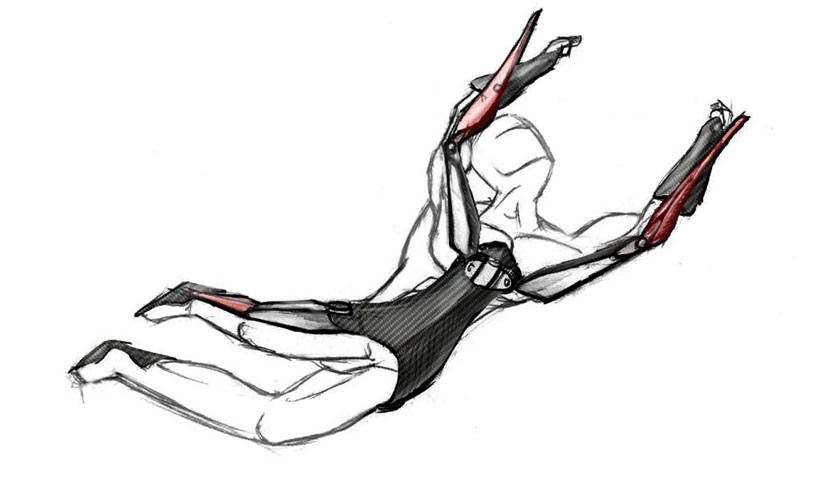 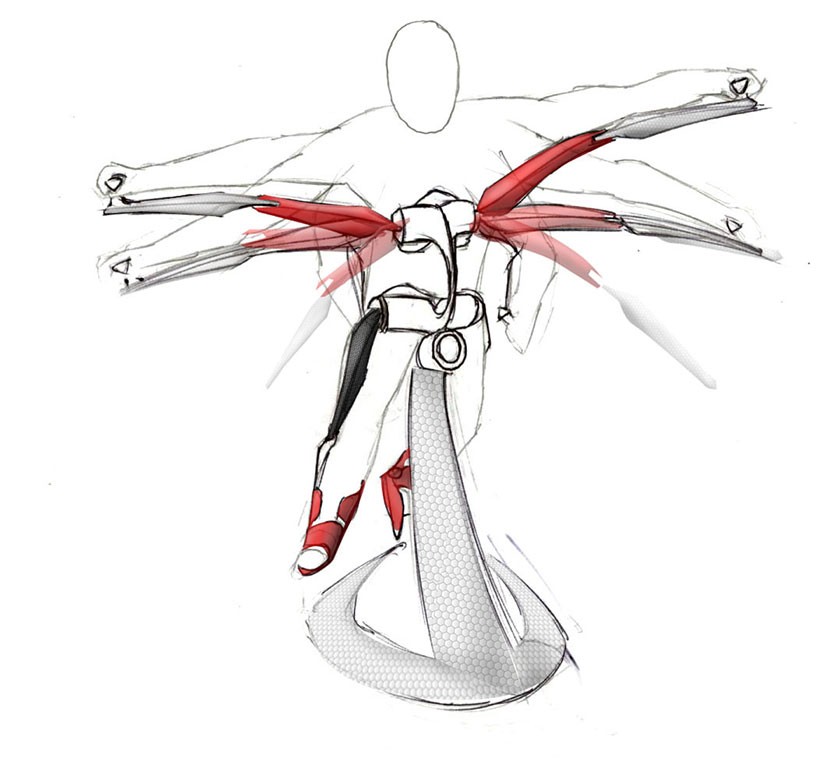 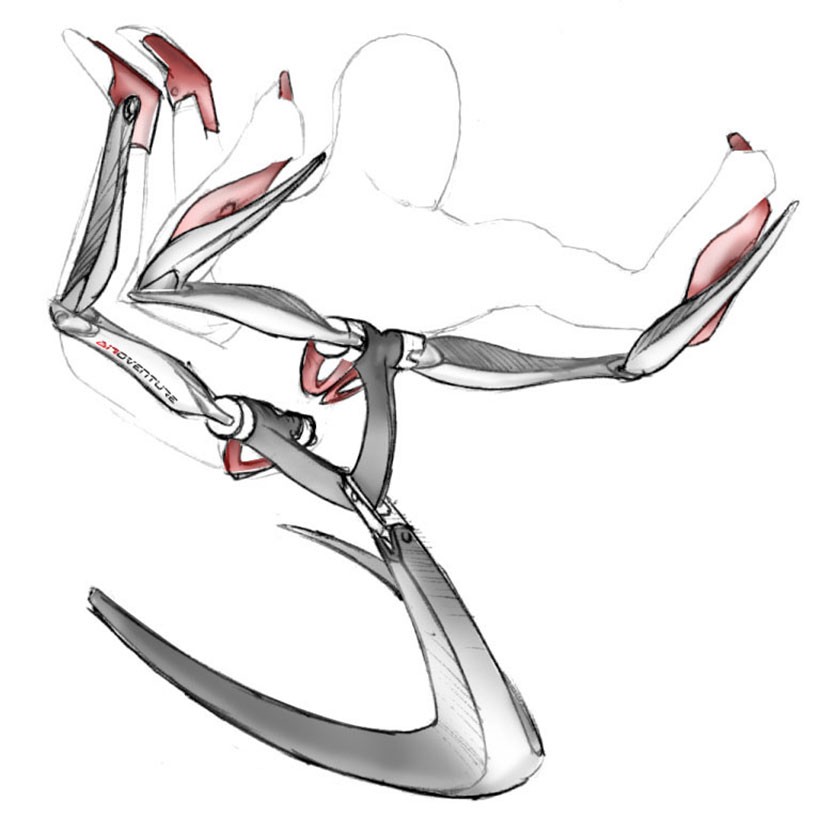