as part of its quest to develop cognitive systems, IBM researchers have explored whether computers can be creative by designing a machine that can generate over a quintillion (thats 18 zeros) different recipe ideas no cookbook has ever thought of, in order to enhance human creativity. known as computational creativity, the IBM team built a system capable of reasoning flavor the same way a person uses their taste palate. 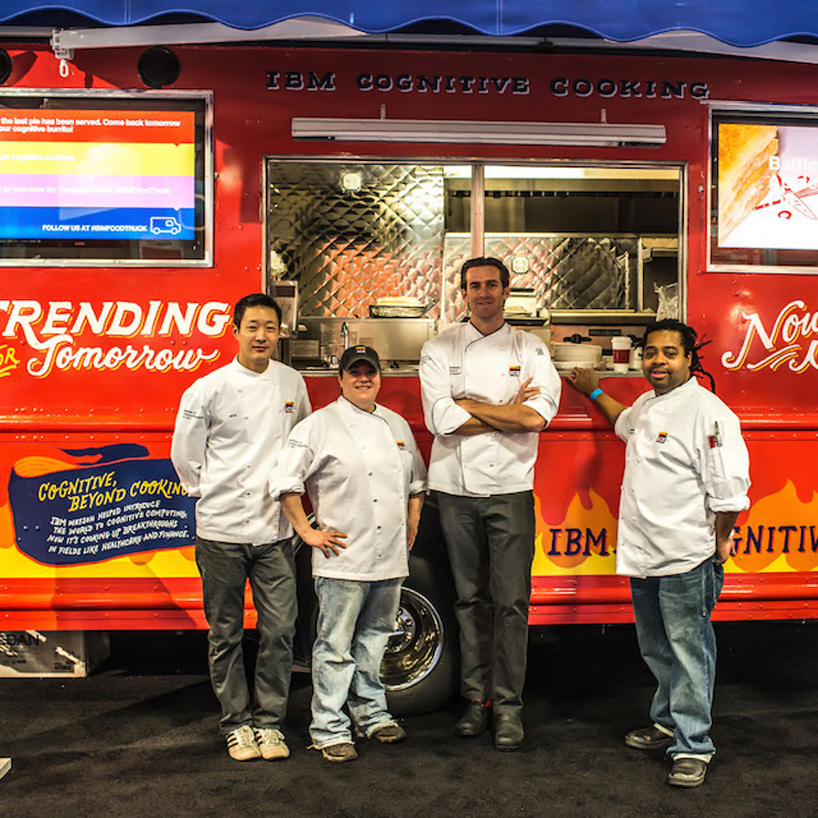 featured on a food truck, the cognitive cooking process for creating a recipe for a flavorful meal is simple: the watson-based computer system generates millions of ideas out of the quintillions of possibilities, and then predicts which ones are the most surprising and pleasant. the system begins by capturing tens of thousands of existing recipes through natural language processing techniques to understand ingredient pairings, ingredient-cuisine pairings and dish composition, which it rearranges and redesigns into new recipes. it then cross references these with data on the chemistry of food ingredients, and the psychology of people’s likes and dislikes to model how the human palate might respond to different combinations of flavors.

to see the cognitive food truck in action, see the video below: 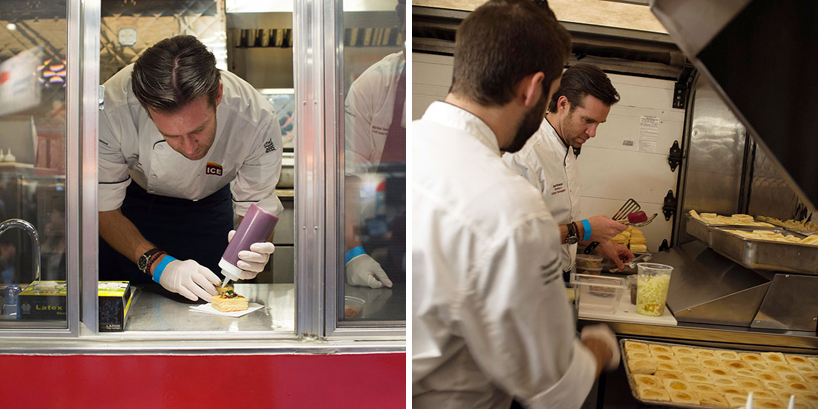 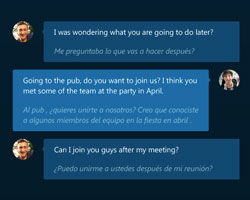