international communications company motorola has received an iF gold design award for their APX XE RSM (remote speaker microphone).
the device features duel microphones to allow for nose suppression in loud conditions. made especially for fire personnel,
there is an emergency strobe light visible through 10 feet of thick smoke, activating with the push of an emergency button.
to ensure that their product would function well for the first response teams, motorola solutions worked closely with them,
conducting interviews, doing observational research, test concepts and validate features which were then translated into the final design. 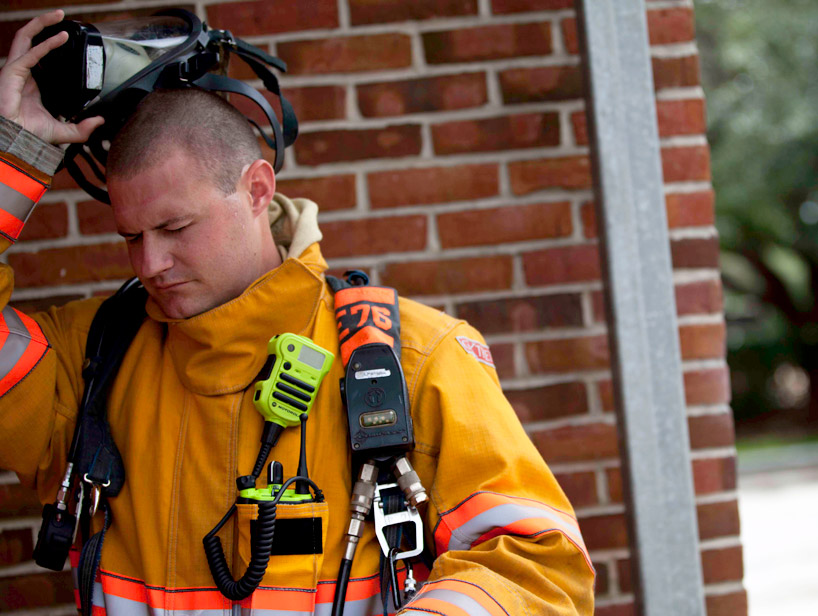 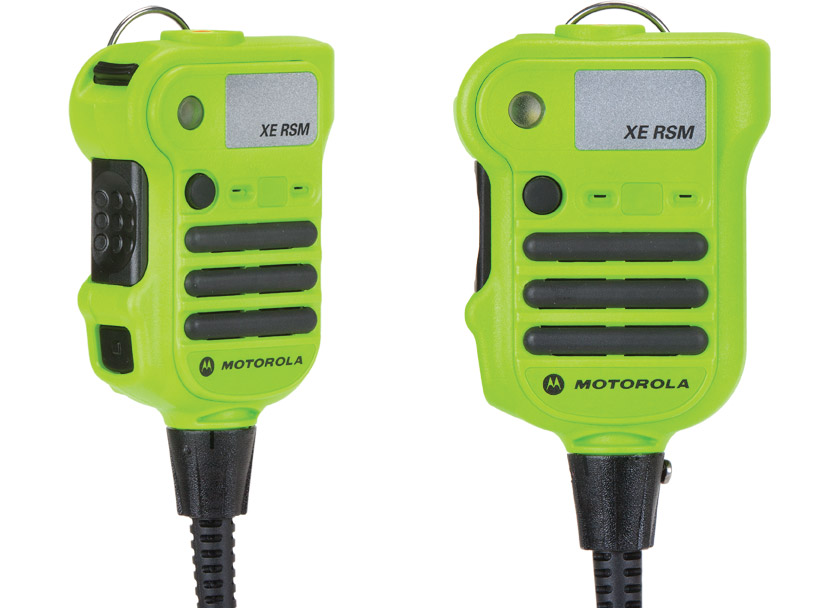 about the munich creative business week this newly initiated series of events is committed to a clear-cut goal: to encourage high-calibre, in-depth debate on design issues and concepts. to this end, the annual MCBW aims to stimulate an interdisciplinary design discourse and bring together creative and business professionals  from around the world in the bavarian capital. this year’s MCBW programme comprises more than 90 events, which went across the entire  munich metropolitan area until 12 february 2012. here BMW welt assumes a special role in more ways than one: as the location of the MCBW press office it is a central hub of information on all aspects of the design event, while also serving as the location partner for various MCBW events.  in addition to hosting the presentation of the iF design awards, BMW welt was also the venue for the MCBW launch ceremony. 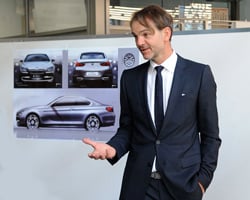 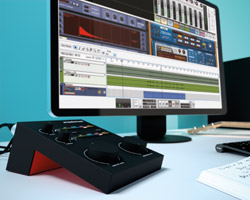 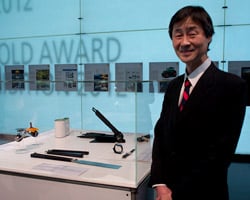 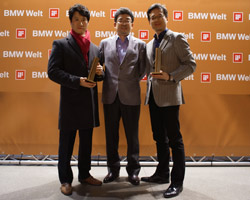 Jun 03, 2021
watch 'you see a bike' documentary by iconic motorcycle maker MV agusta
viewers join a behind-the-scenes, time-traveling ride into the home of the iconic italian brand, its design DNA, and famed products over a 75-year history.
technology
329 shares
connections: +390

May 27, 2021
one-off rolls-royce boat tail coupé sets new voyage of hand coachbuilding
the coupé debuts many firsts, including a champagne hosting suite and parasol which both open up in a synchronized, santiago calatrava-inspired movement.
technology
0 shares
connections: +2000