IKEA has revealed it will be using solar powered electric rickshaws as its chosen form of delivery vehicle in india. the electric rickshaws will make up 20% of the new store’s delivery fleet, and will be helpful for navigating the country’s notoriously dense traffic. IKEA opened its first store in india on thursday to a stampede of 40,000 shoppers after it had been under construction for over two years. 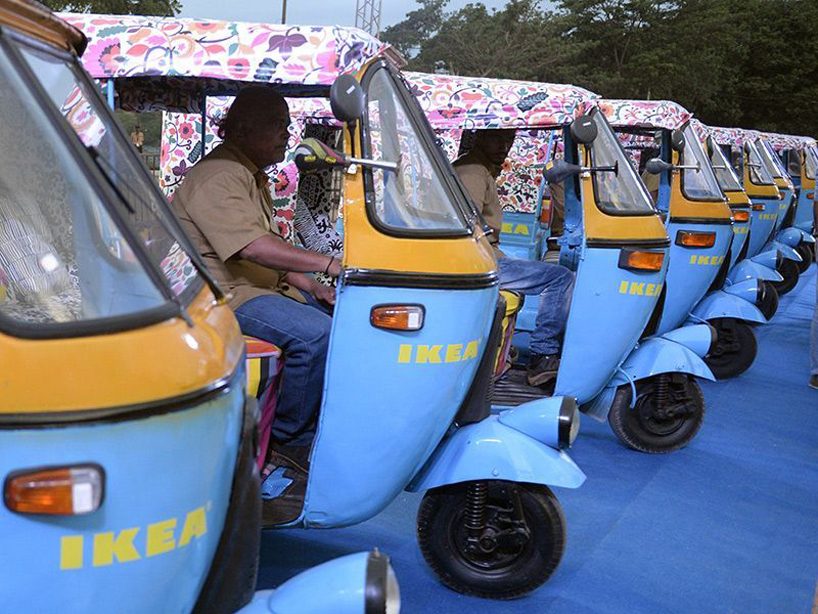 electric vehicles are growing increasingly popular around the world, and india’s rickshaws have been subject to various designer’s updated proposals. the electric rickshaws will be charged at their store using 4,000 solar powers installed on the building’s roof with the excess electricity used to provide electricity for lighting and other uses inside the store. the india store is located in the southern city of hyderabad and is the first of 25 outlets the swedish furniture giant hopes to open by 2025 across the country of 1.25 billion people.

it forms part of IKEA‘s attempts to maintain more sustainable and greener energy practices. currently 90 per cent of its stores located at various parts of the world make use of power generated form solar energy.