the world’s biggest furniture brand IKEA is branching out into the market of renewable energy. this september, starting in sweden, the company will begin to sell renewable energy to households. the affordable, clean electricity will be sourced from wind and solar parks, while users will be able to track their usage through an app. the initiative marks the latest major step in IKEA’s larger goals toward climate positivity and reduced greenhouse gasses — this means making solar energy more accessible and affordable for all. 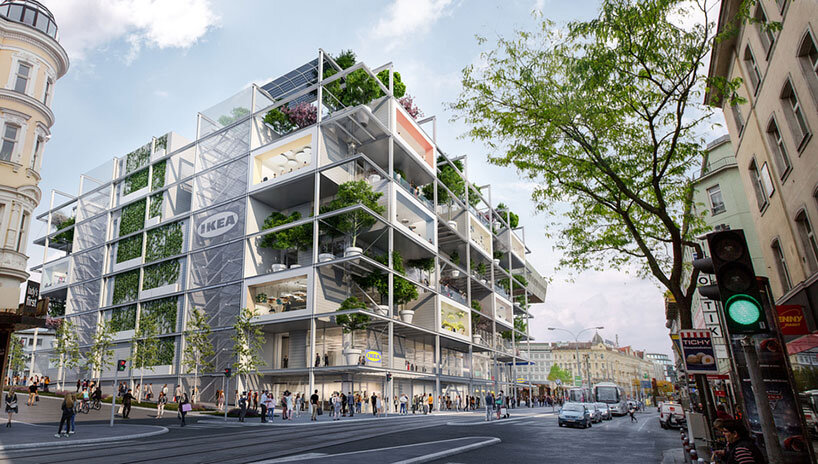 IKEA’s planned store in vienna, complete with green façades and no car parking
image by zommvp + querkraft, courtesy of IKEA

IKEA has already offered solar panels for sale since the fall of 2019, in partnership with SVEA solar. while IKEA sells the solar panels to households, SVEA solar handles the solutions, quotation and installation. starting this september 2021, the solar company will buy the electricity on the nordic power exchange and sell it through IKEA with no surcharge. households will pay a fixed monthly fee along with a variable rate. meanwhile, those households that have bought IKEA’s solar panels themselves will be able to track production in the app and even sell back surplus electricity. 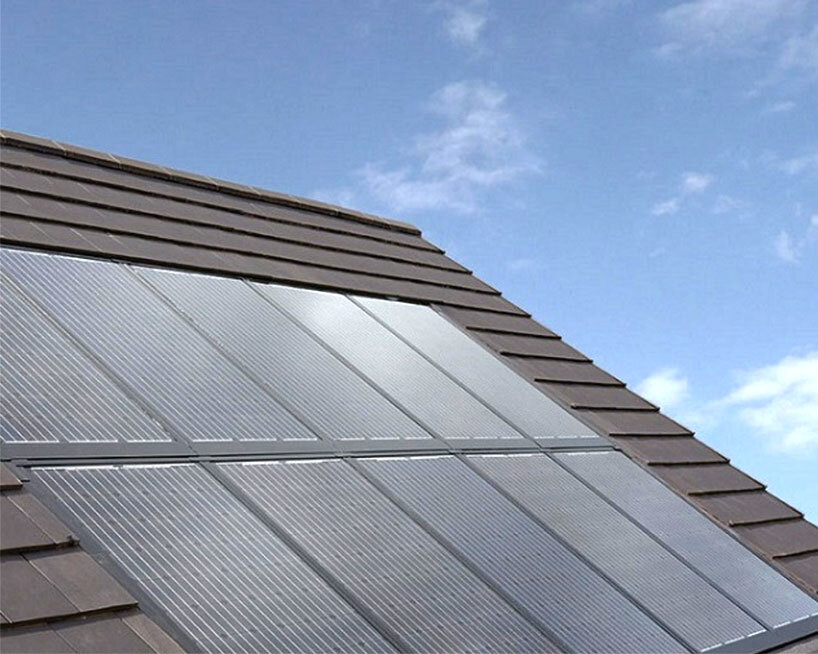 to encourage the construction of new clean energy sites, IKEA will sell renewable energy produced only from solar and wind parks five years old or less. the company notes its broader goals toward sustainable solutions across its entire value chain — from the production of its products to their uses in the household, to their eventual disposal. commenting on its sale of both solar panels and clean electricity to individual households, jonas carlehed, head of sustainability at IKEA sweden comments in an interview: ‘it will contribute indirectly (to the target). the link is that our customers’ use of our products account for around 20% of IKEA’s total climate footprint — from appliances, lighting and electronics such as speakers and so on.’