indian motorcycle has partnered with workhorse speed shop to announced the comeback of the appaloosa motorcycle, which gets its nickname from the famous breed of horses. it will make its 2020 racing debut in russia, revealing a radical new look at the baikal mile, an extreme test of rider and machine on the ice surface of lake baikal, siberia. 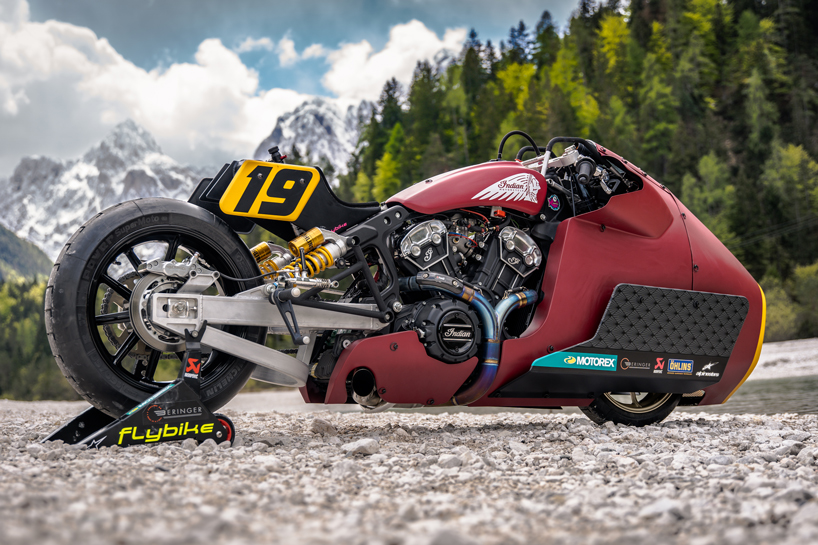 the scout bobber, originally transformed by brice hennebert for the 2019 sultans of sprint series, has been modified for the challenges of racing on ice and the extreme siberian conditions. it is prepped with sportsmart mk3 tyres supplied by dunlop europe and hand-fitted with hundreds of studs. 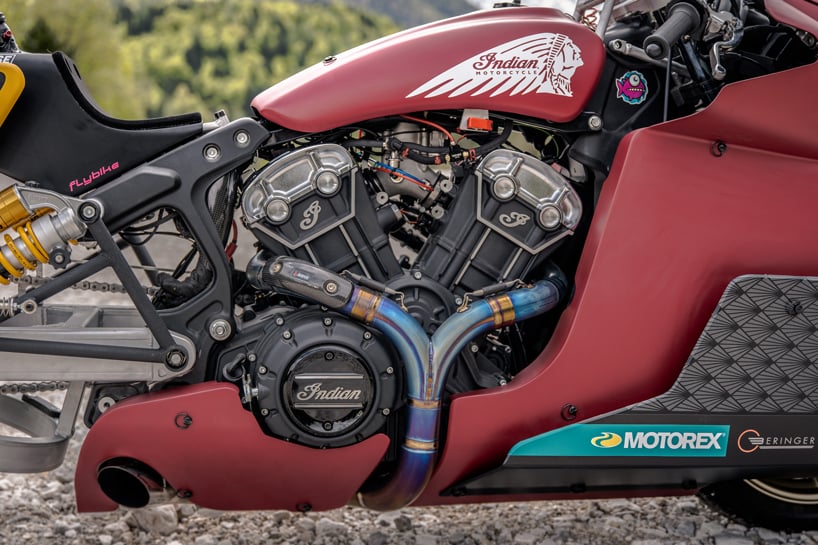 to control the cooling of the engine from the extreme temperatures, the ‘mouth’ of the fairing has been closed off with a new carbon fibre nose cap and smaller cooling intakes have been added to the side fairings. meanwhile, öhlins racing has added a steering damper to the full suspension suite supplied in 2019 to keep appaloosa stable at the higher speeds targeted. 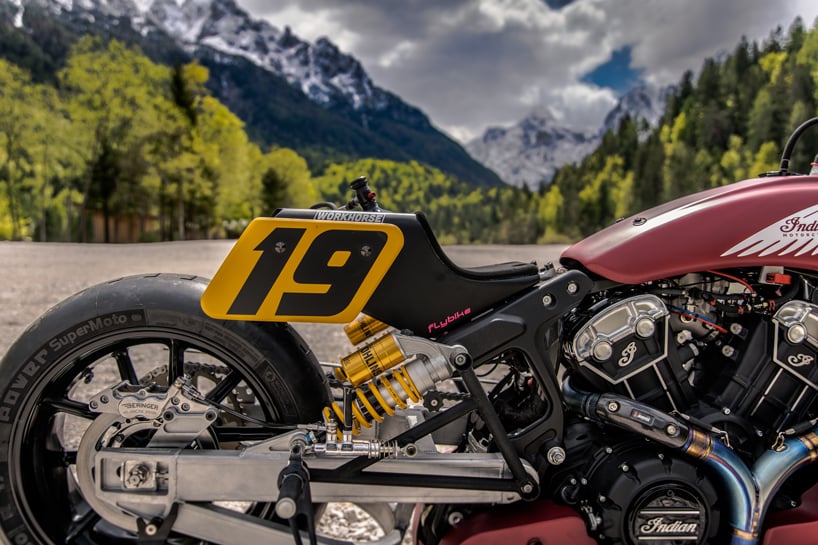 to protect the pilot and to keep a clear view ahead, areas around the wheels have been closed off inside the fairing to control the ice thrown up by the studded tyres. finally, the appaloosa v2.0 a full makeover in the form of a new paint scheme designed by benny maxwell from axesent. 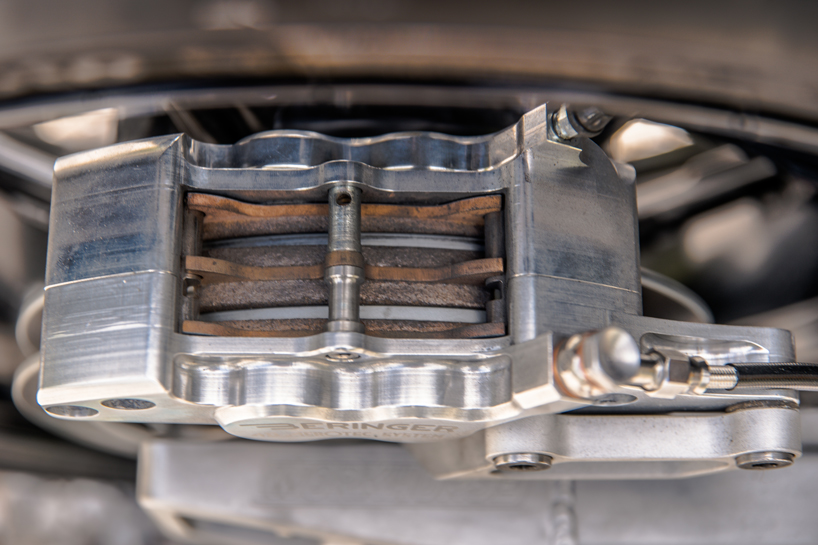 the baikal mile first took place in march last year and is now set to become an annual fixture on the motorsport calendar. taking place on the ice off the eastern shore of lake baikal, the festival is one of the most unique international motorsport and racing culture events due to the extreme conditions of siberia. with specially prepared 1/8-mile and 1-mile ice tracks, teams will be challenging themselves to set speed records on a variety of specially prepared vehicles alongside stunt riding, drifting, drag racing, flat track and freestyle motocross. 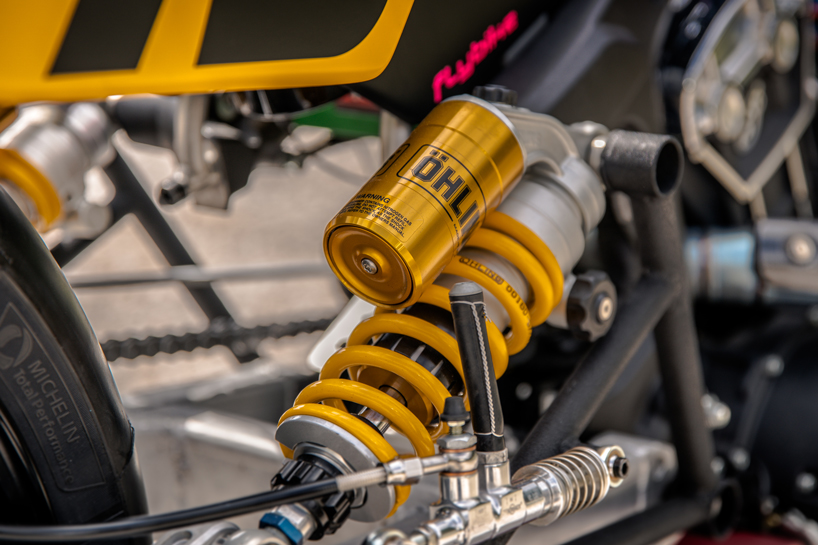 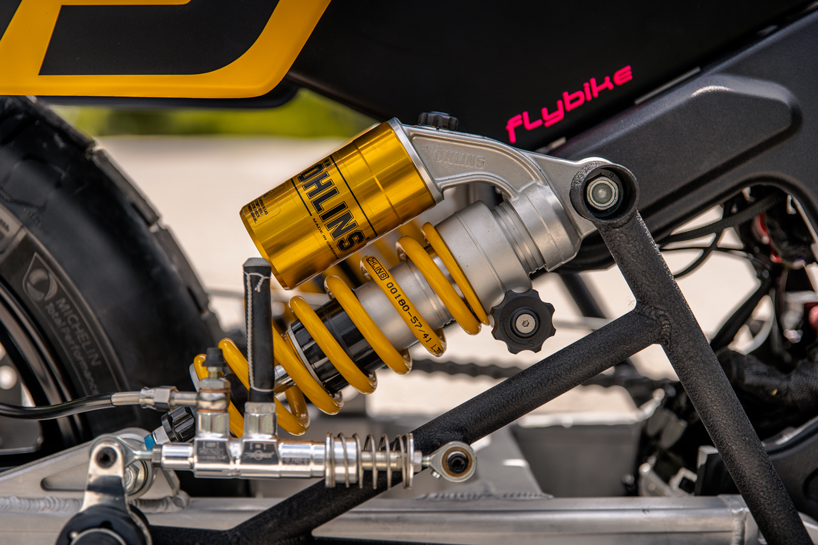 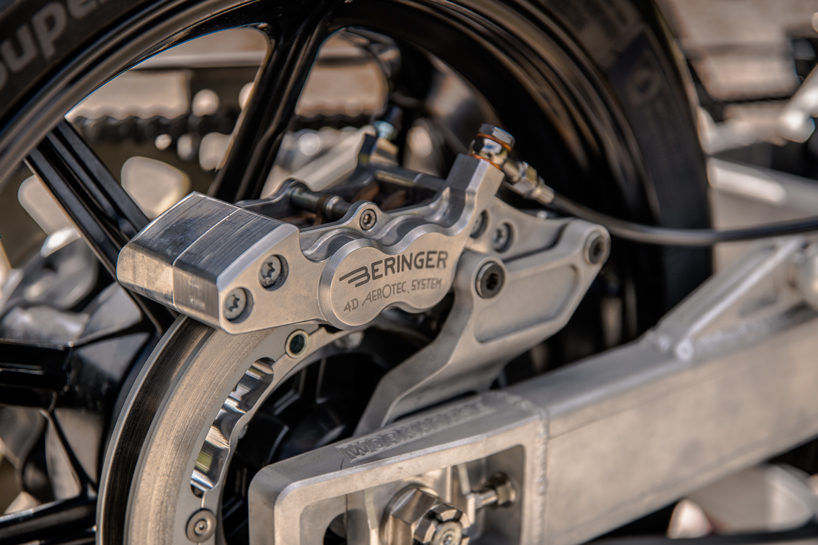