indian motorcycle — america’s first motorcycle company — unveiled the long-awaited FTR 1200 and FTR 1200 S in cologne, germany. inspired by the company’s history in flat track racing, the indian motorcycle FTR 1200 takes design and styling cues from the championship-winning FTR750 race bike that has dominated the american flat track since its introduction in 2016. as a result, the platform delivers an american motorcycle with true flat tracker style and the performance to back it up. 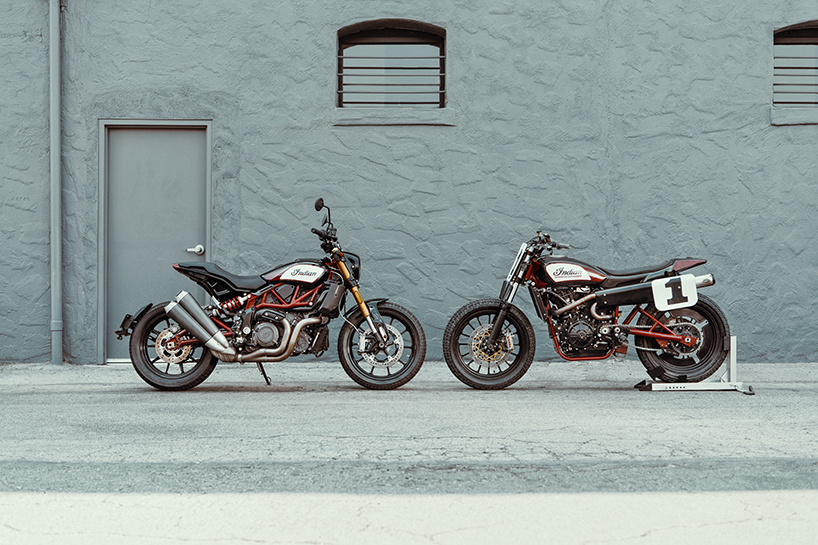 by combining race inspired design and nimble handling with an upright riding position, the indian motorcycle FTR 1200 creates a commanding riding experience. its new 1203cc V-twin engine with approximately 120 horsepower provides an impressive flat torque curve for flexibility with strong acceleration in any gear. built around a trellis frame with a sporty riding position, both models showcase an inverted front suspension with radially mounted dual brembo brakes. the fuel tank has been positioned under the seat for a lower center of gravity and more centralized weight distribution. 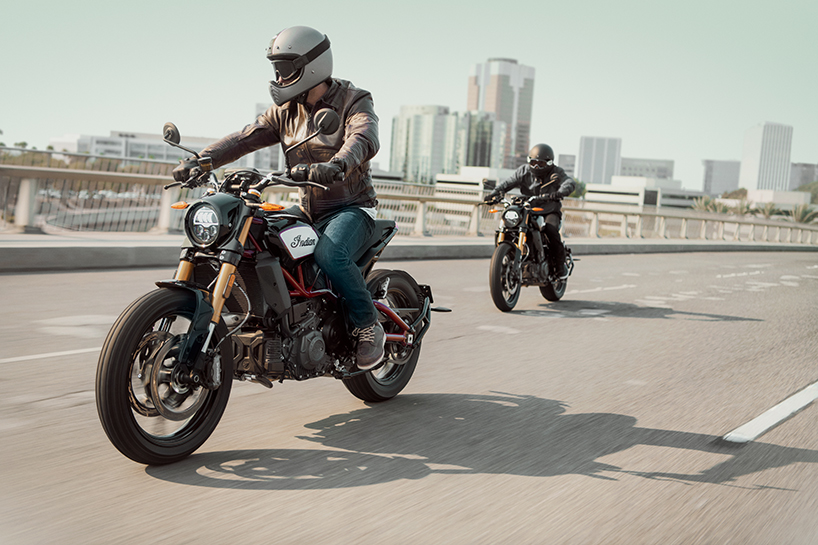 adding to the design is a host of premium features and ride-enhancing technologies like full LED lighting, including a new headlight that provides an unmistakable face, a fast-charge USB port and cruise control for a comfortable ride. the powerful new liquid-cooled engine can achieve 85 ft-lbs (115 nm) of torque, ensuring progressive, predictable power delivery with loads of low-end punch and flexibility. 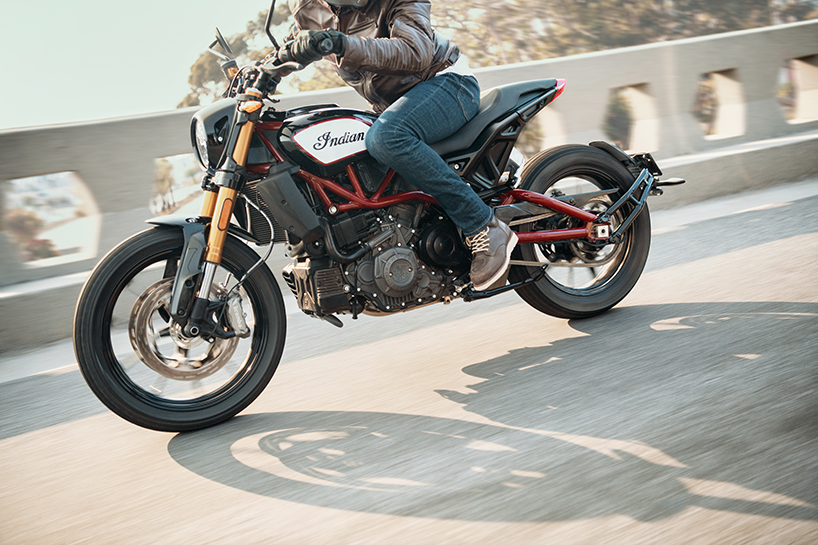 ‘these bikes have gone through a rigorous, multi-year design and testing process to ensure that they perform as good as they look,’ explains ben lindaman, indian motorcycle senior international product manager. ‘the process was incredibly robust, including over one million miles logged through simulated rides. we also accumulated tens of thousands of test miles on the street with input from racers, including our championship winning wrecking crew flat track team and former grand prix racers.’ 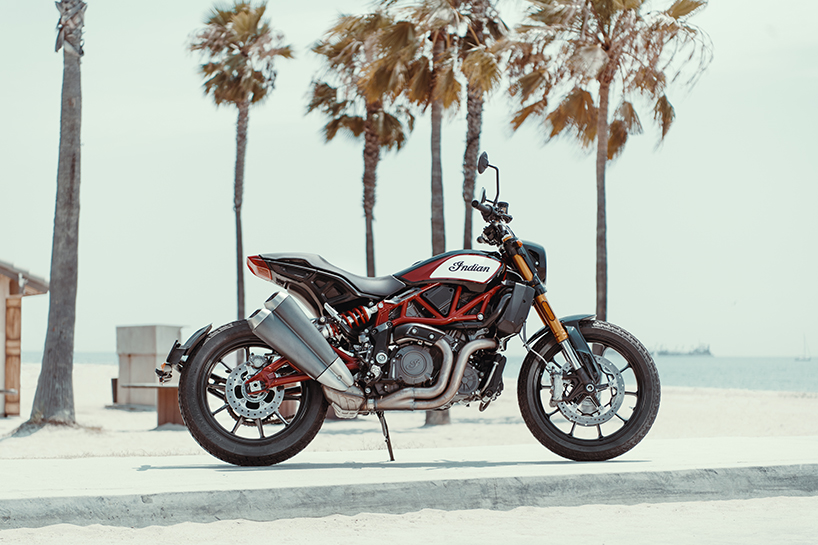 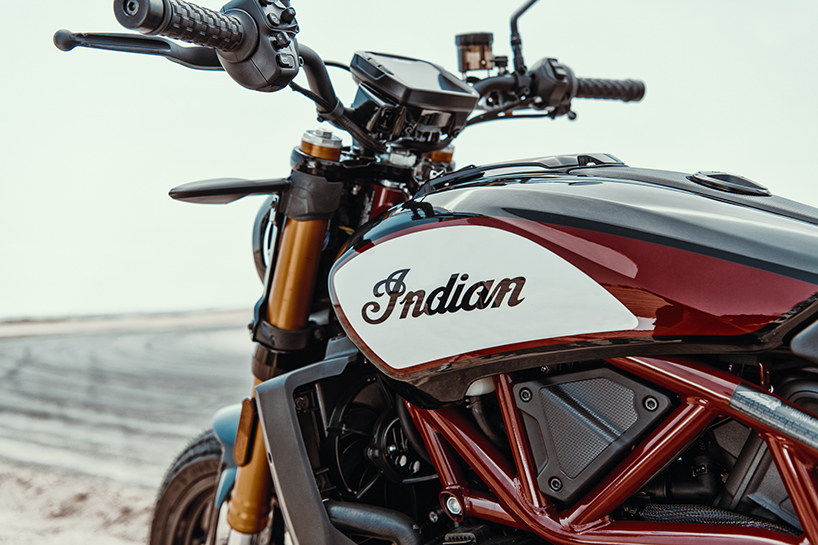 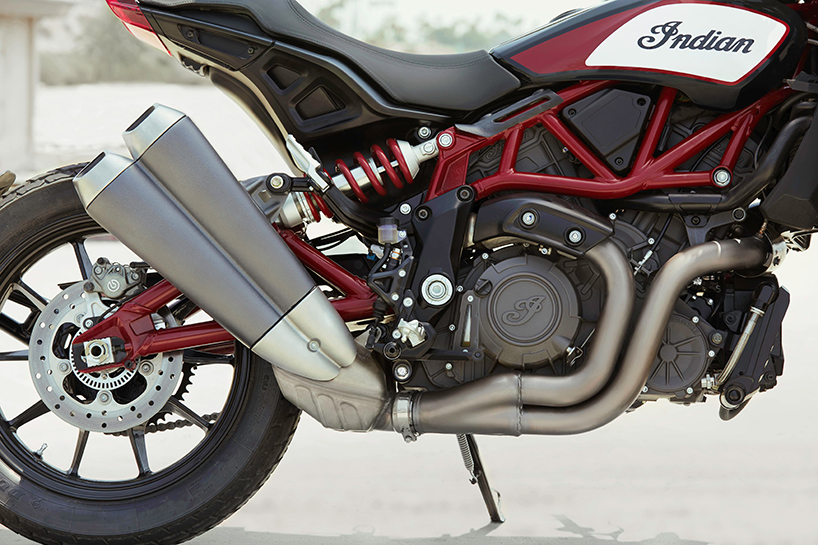 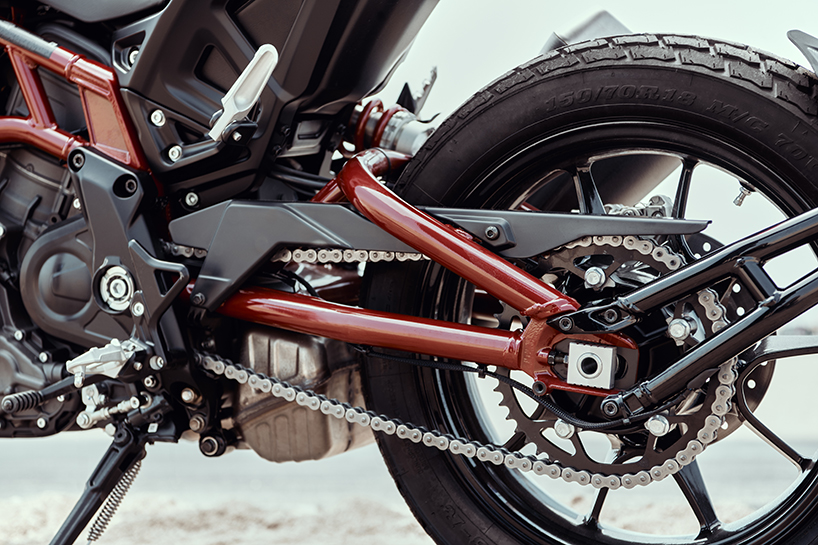 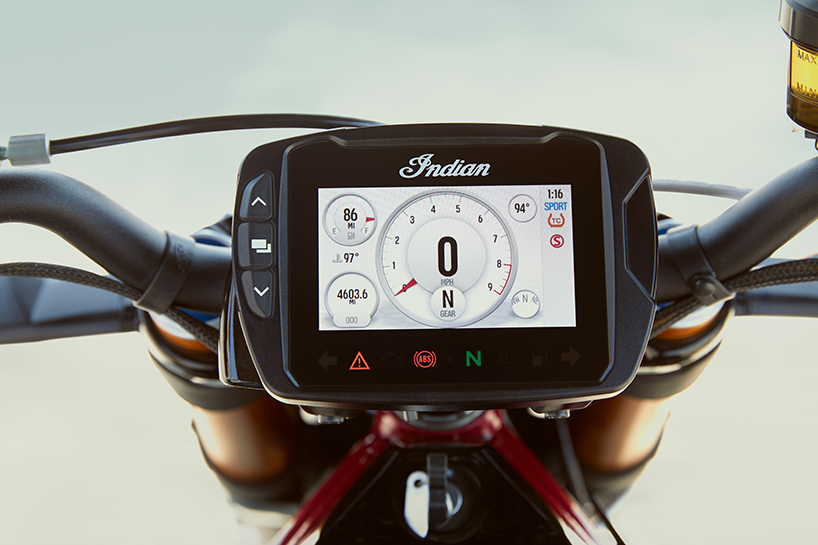 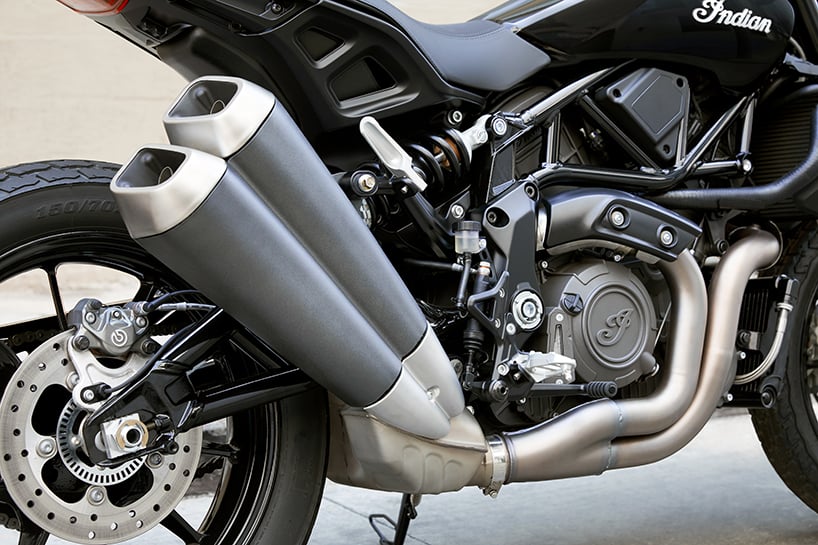 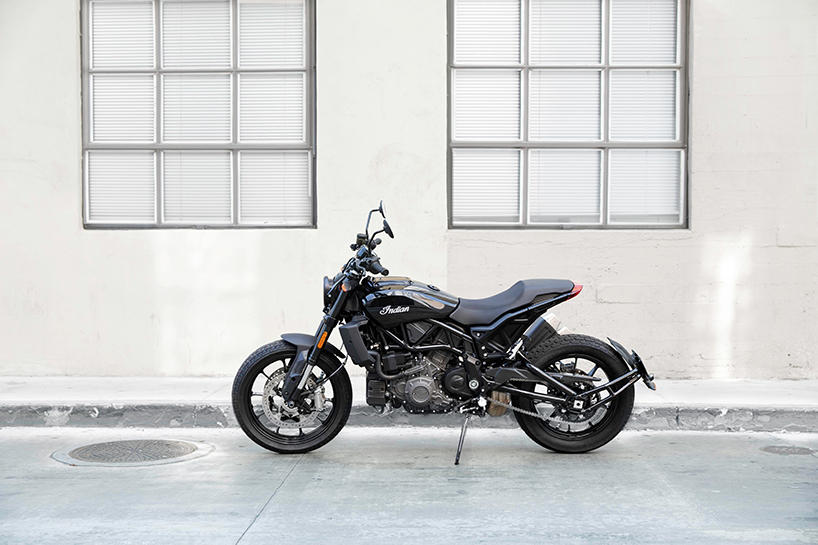 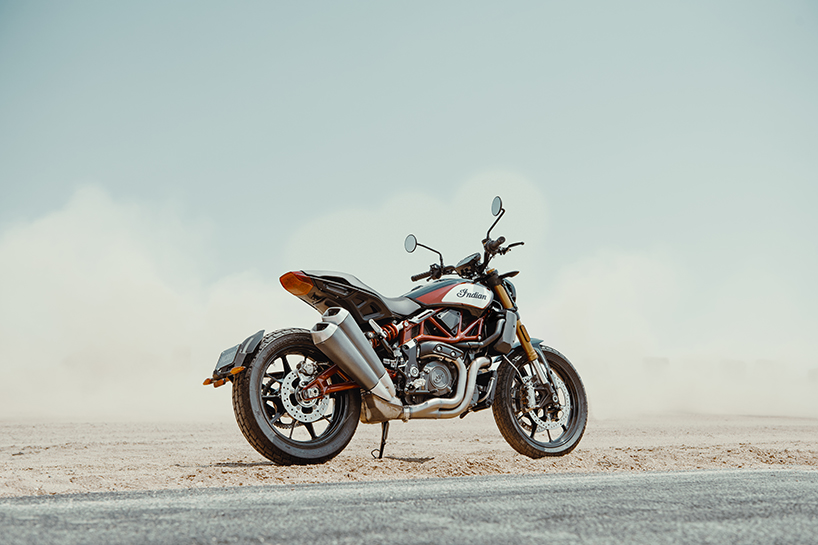 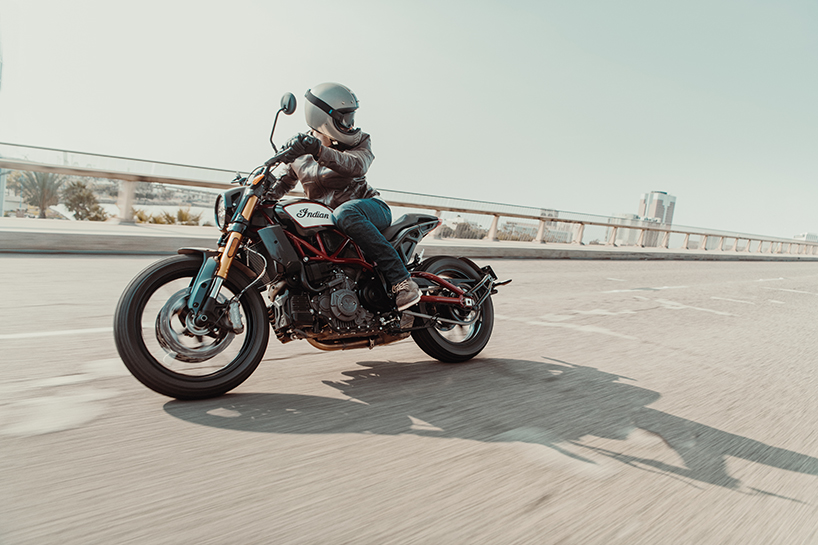 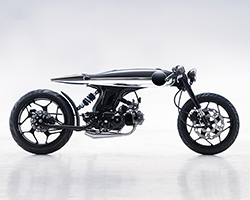 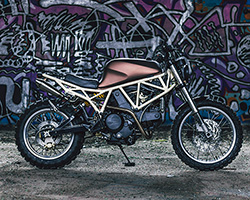 ×
keep up with our daily and weekly stories
503,123 subscribers

keep up with our daily and weekly stories
503,123 recipients