tokyo based designer mac funamizu wondered what would happen if we rethought how coins were designed with an infographic perspective. funamizu remarks on the merits and drawbacks of round coins. while he acknowledges their benefits he wanted to see if they could be redesigned in a way that was more universally understood. this would benefit travelers and people not accustomed to a specific currency. the idea barrows from the world of graphic design, giving each coin an infographic form that corresponds to pie charts. a one dollar coin is a circle, while a two dollar coin is two. the smaller increments are segments of the circle or perforated to show what percentage they represents. while this idea wouldn’t work very well in things like vending machines, it makes you think about alternative ways we could design money. 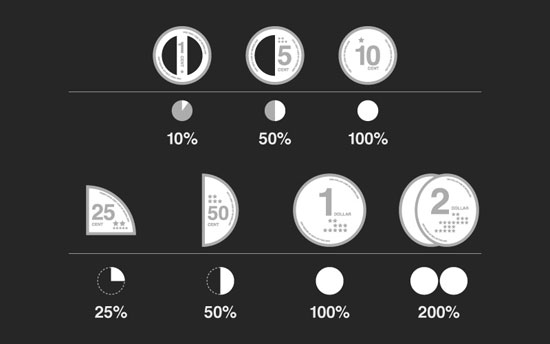 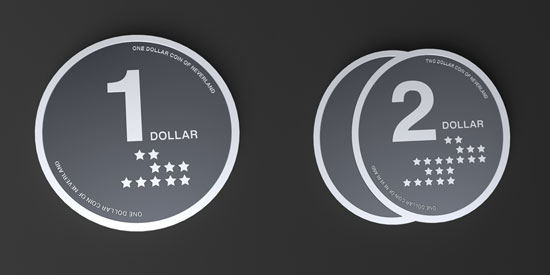 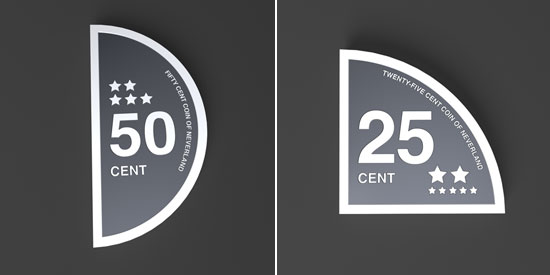 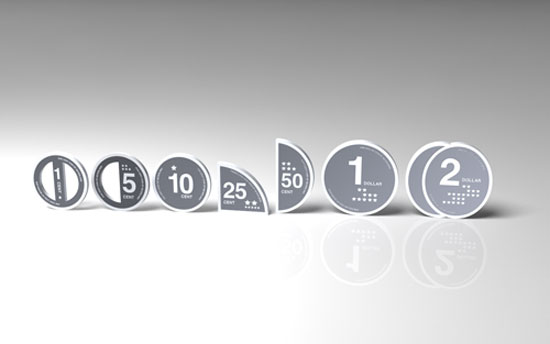