from robots that assist humans in production for the factory of the future, to developing digital applications for automotive creation, BMW group has created an evolving manufacturing strategy to help the luxury brand succeed in an ever competitive international market. examples such as the BMW vision future luxury concept and the MINI superleggera concept manifest how the brand keeps innovating to push technological advances to the limit. this of course would be only possible with facilities at 30 sites in 14 countries on four continents; the german manufacturer houses a production network which comprises 13 automotive and motorcycle plants as well as seven other facilities for cars and motorbikes around the world. in the photo series below, designboom takes a behind-the-scenes look at some of the factories located in germany, the UK, USA and in the netherlands. 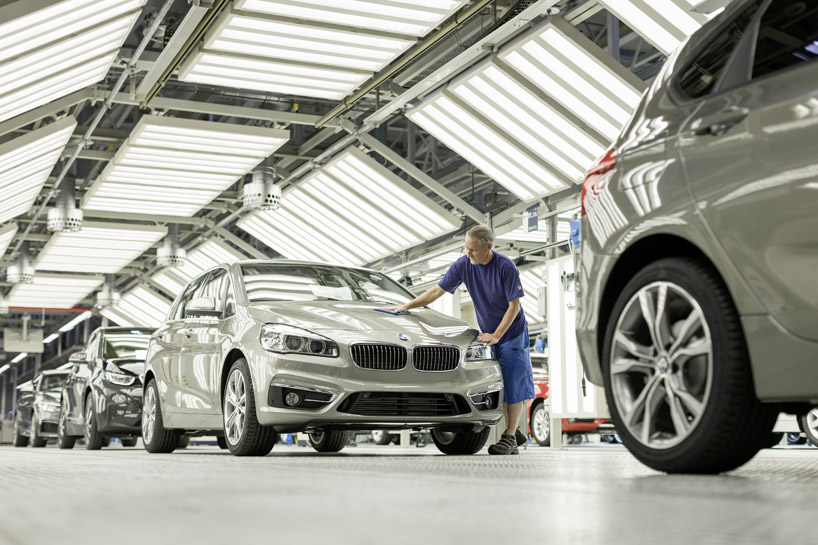 established in 1922, the plant in munich is the BMW group’s parent plant. initially, the site produced BMW aircraft engines and motorcycles; the automotive production started in 1952. since then, more than 9.3 million cars have rolled off the assembly lines. at present, around 950 cars roll off the assembly lines every workday, including units of the BMW 3 series sedan, 3 series touring, 4 series coupe and the M4 coupe. besides the automotive core production, the engine production has also been the core of the munich site; more than 2,000 engines are produced per workday. the engine range comprises BMW 3, 4, 8 and 12-cylinder petrol-powered engines, 6-cylinder diesel engines as well as 8-cylinder high-performance engines for the BMW M models. 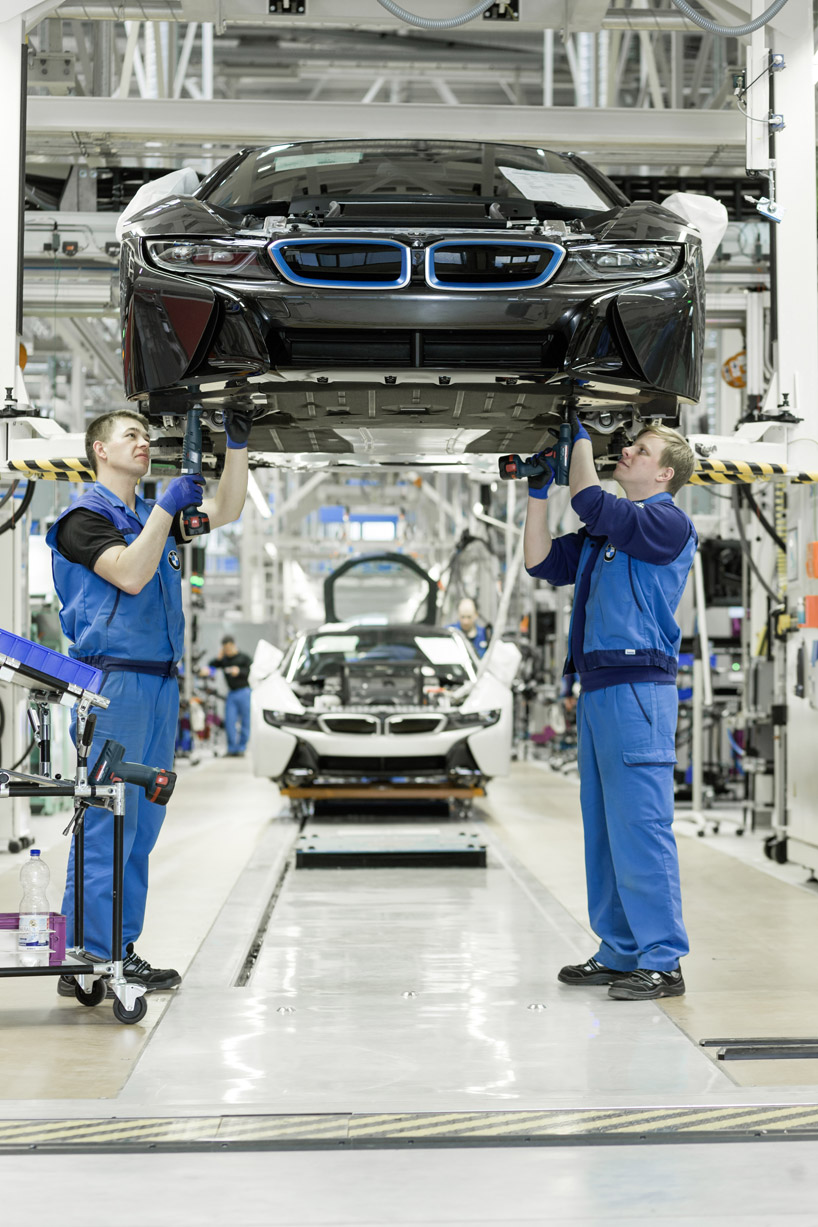 the plant in leipzig – assembly of the electric BMW i8

the BMW plant dingolfing is one of the organization’s largest production sites worldwide. every day, around 1,500 vehicles of the BMW 3, 4, 5, 6 and 7 series roll off the assembly line. in addition to the automotive core production, the site also makes vehicle components such as pressed parts, seats as well as chassis and drivetrain components. due to the body shop’s expertise in processing aluminum and experience in building alternative drives, the factory also supplies the leipzig plant with key components for rolls royce and the new electric BMW i models, such as high-voltage batteries, e-transmissions and the drive structure. 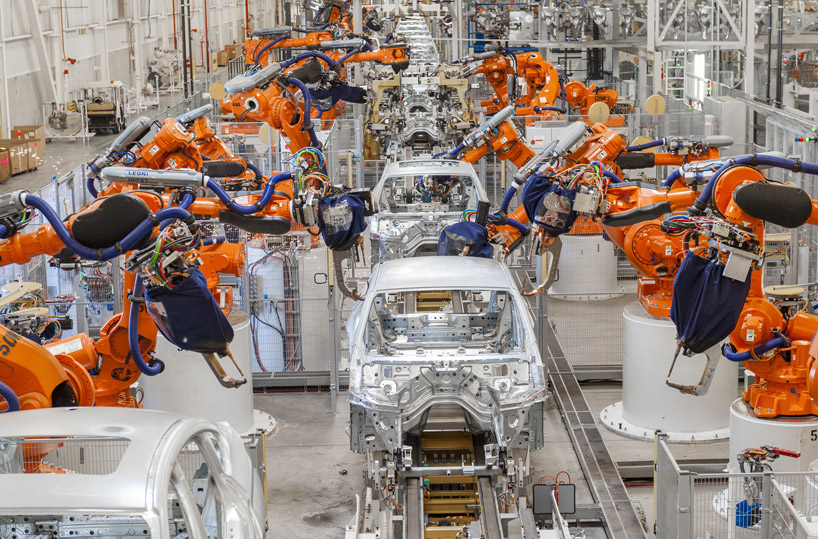 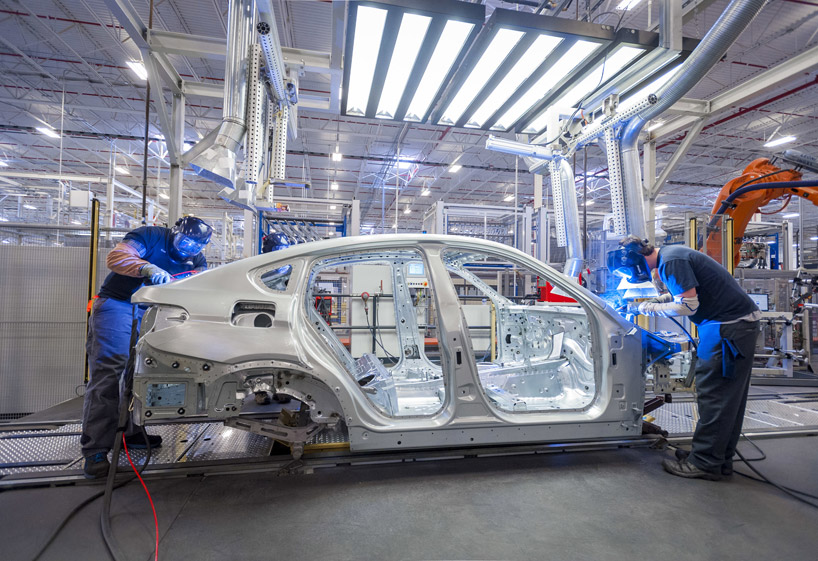 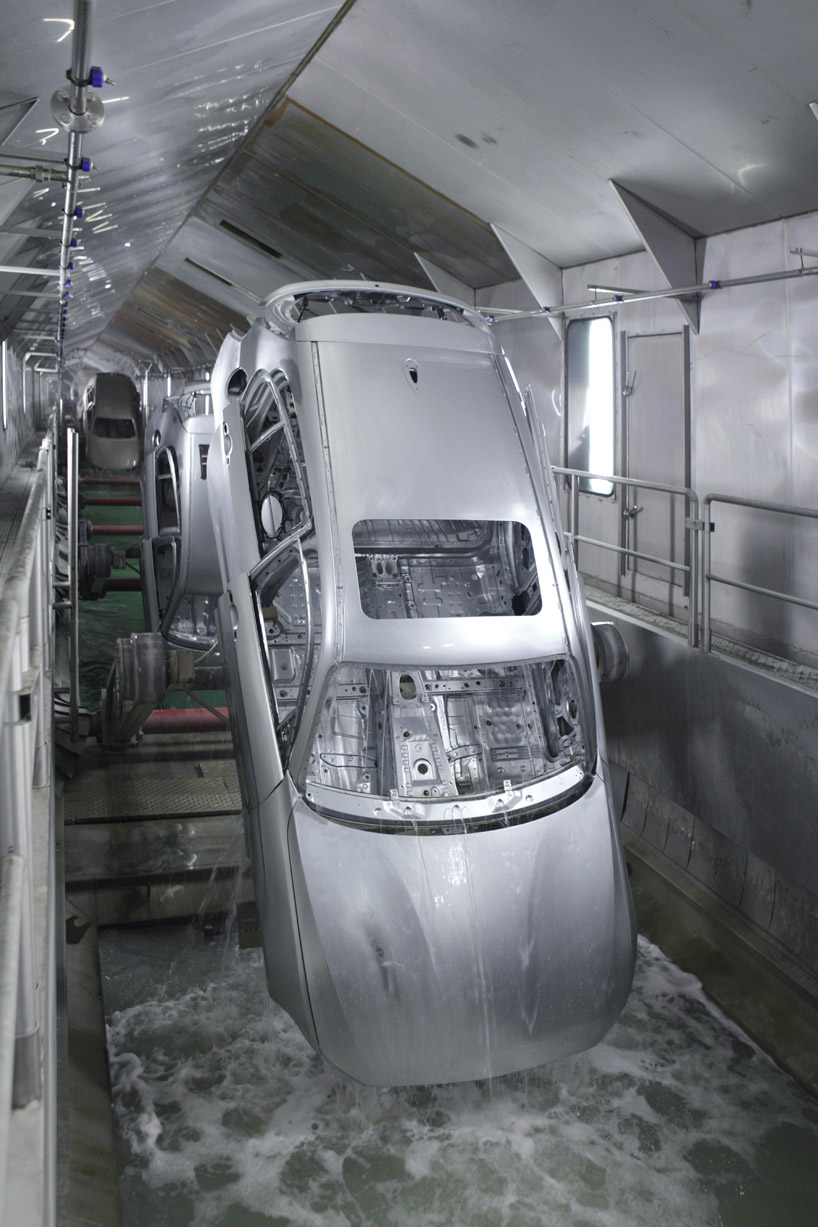 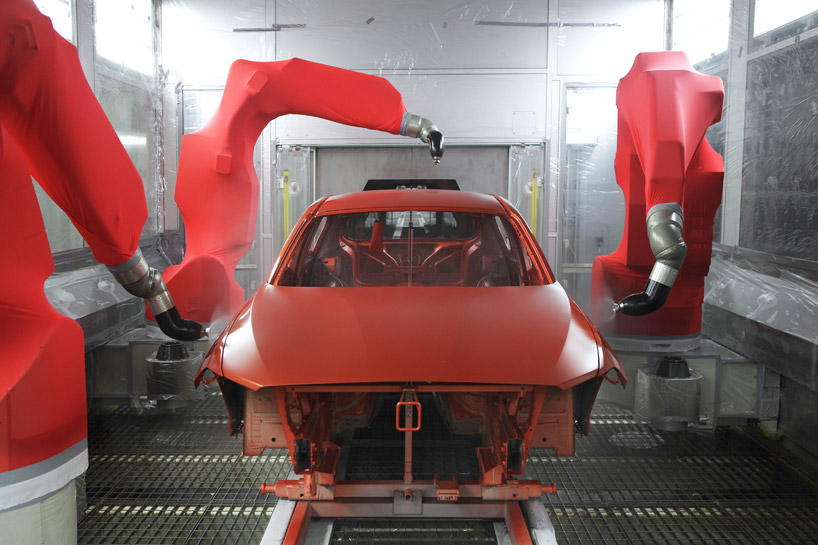 BMW plant in regensburg, production of the 1 series – paint shop

the leipzig plant is one of the world’s most modern and sustainable car factories, setting new standards with its building structure and architecture: the body shop, paint shop and assembly are grouped under one roof, arranged like the spikes of a star around the central building designed by zaha hadid. another special feature is the floor plan of the assembly hall: thanks to its finger or comb structure, supplier parts can be fed to the assembly line directly from the outside in sequence. 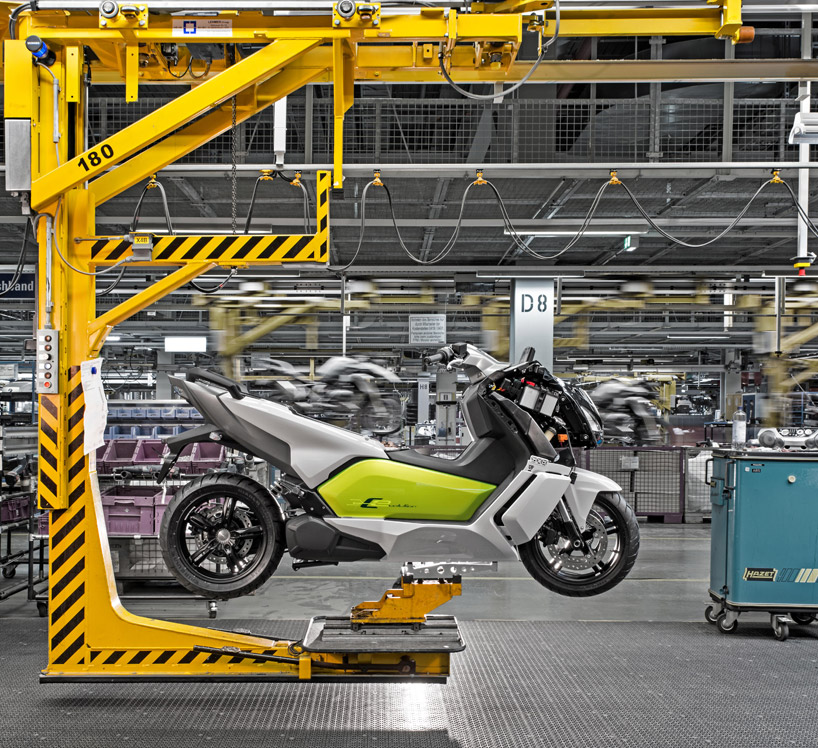 in leipzig, the BMW group does not only produce conventional vehicles but also vehicles with an electric drive and CFRP (carbon fiber reinforced polymer) lightweight body. the plant’s product range comprises the BMW 1 series 5-door, 2 series coupe, 2 series convertible, 2 series active tourer, X1, BMW i3 and i8. with the ‘i’ production, the site has taken sustainability to the next level: the specific water consumption has been reduced by 70 percent, energy consumption by 50 percent. 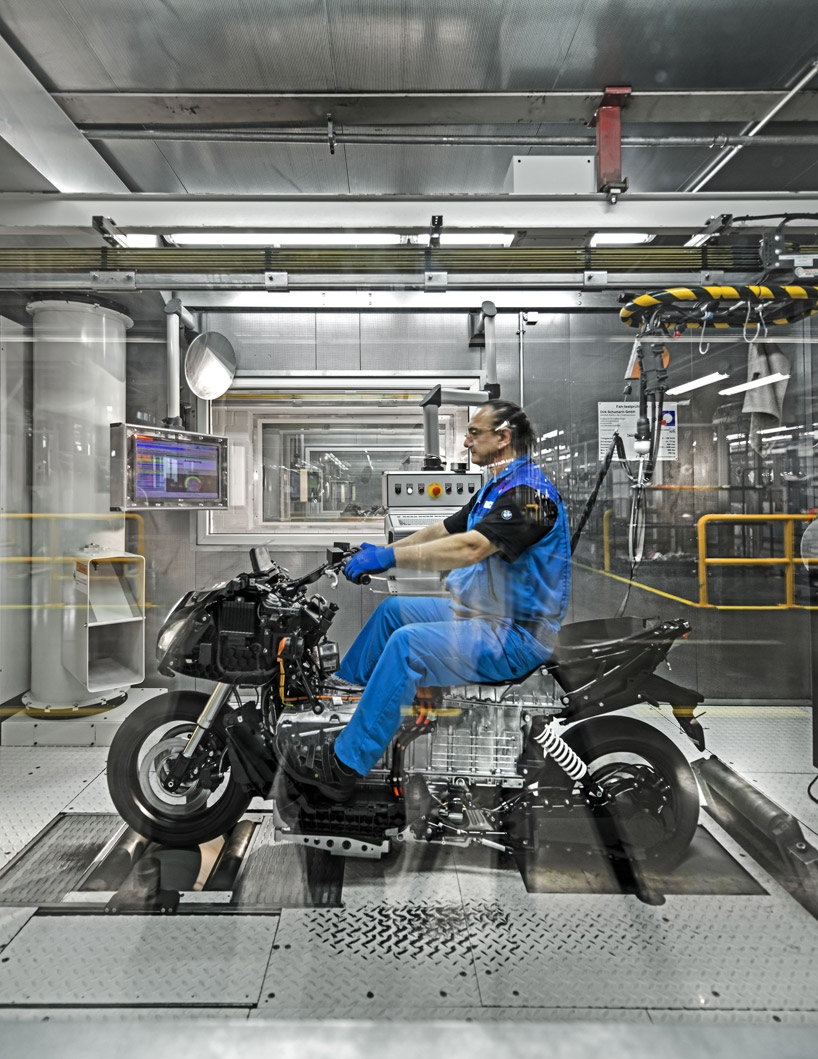 BMW C evolution test rig at the plant in berlin 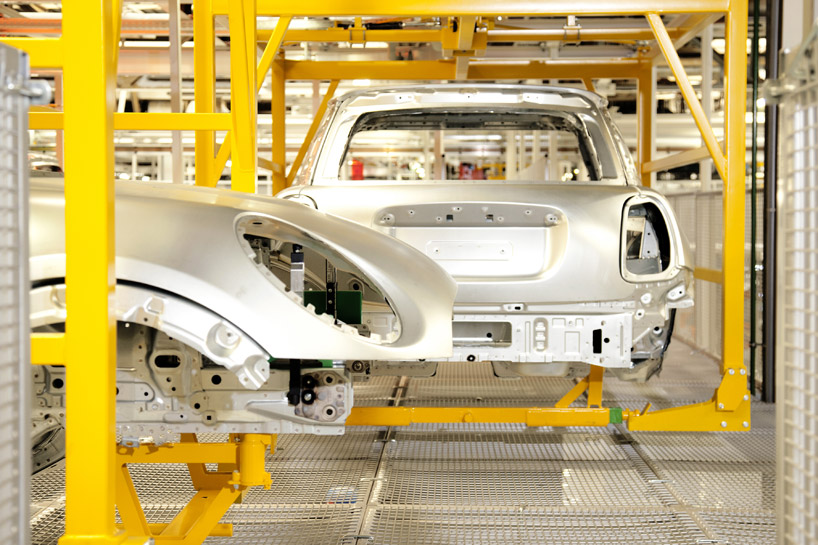 manufacturing of the new MINI at the VDL nedcar plant in born, netherlands

the oxford plant in the UK is the heart of the british production triangle that also includes the plants in swindon and hams hall. the facility in oxford currently produces the new MINI hatchback and convertible, the clubman and clubvan, and the MINI roadster and coupe. since the re-development of the oxford site in 2001, the plant has employed around 4,000 people who make up to 1,000 mini vehicles a day in three-shift operations, where before, approximately 2,400 workers produced about 300 MINI’s a day in one-shift operations. 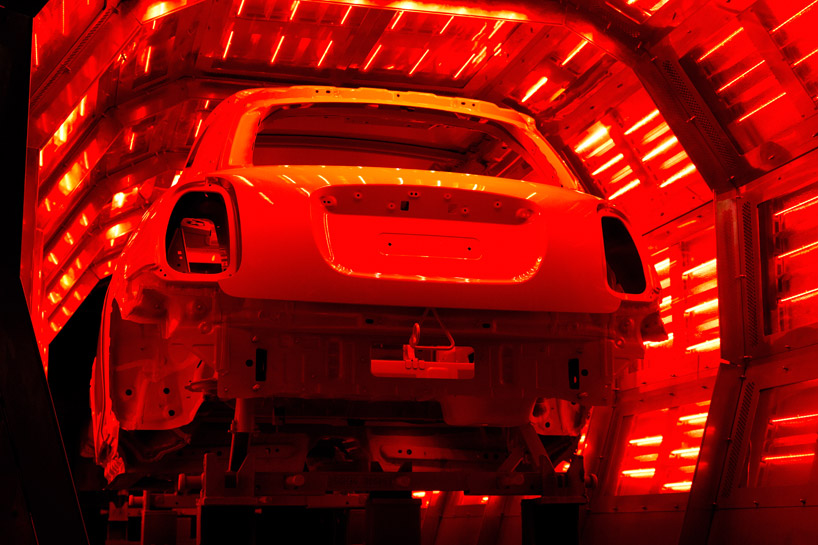 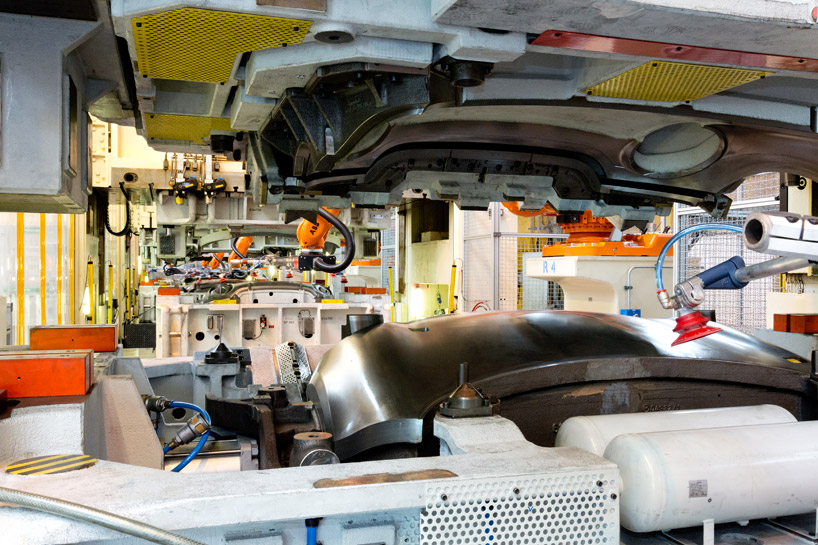 inside line 15 at the MINI plant in swindon, where hoods are being pressed in the press shop 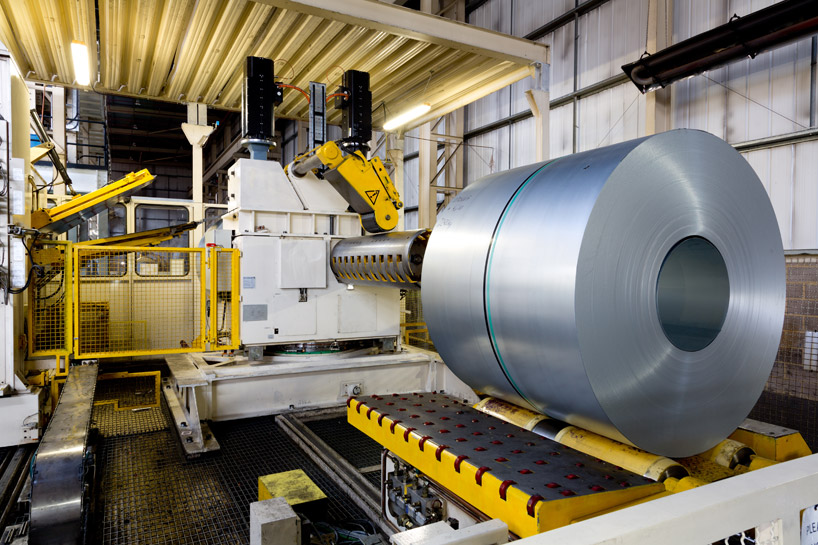 production at the plant dingolfing: electric gearbox for the BMW i3

BMW plant in regensburg, production of the 1 series - paint shop

associates working on the MINI 5-door at the first production line in the oxford plant assembly hall.

the hood cell in sub assembly, MINI plant in swindon, where the hoods are constructed

BMW plant in landshut: new innovation and production center for CFRP - an employee inserts a side frame into the RTM-press