when instagram switched from its chronological feed to an algorithm-informed, advertisement favoured feed in 2016, it was not well-received but like all consumer movement, protest was short-lived, we kept calm and carried on liking. now some interesting activity indicates the original way might be restored, reinvigorating hope for insta-traditionalists everywhere. 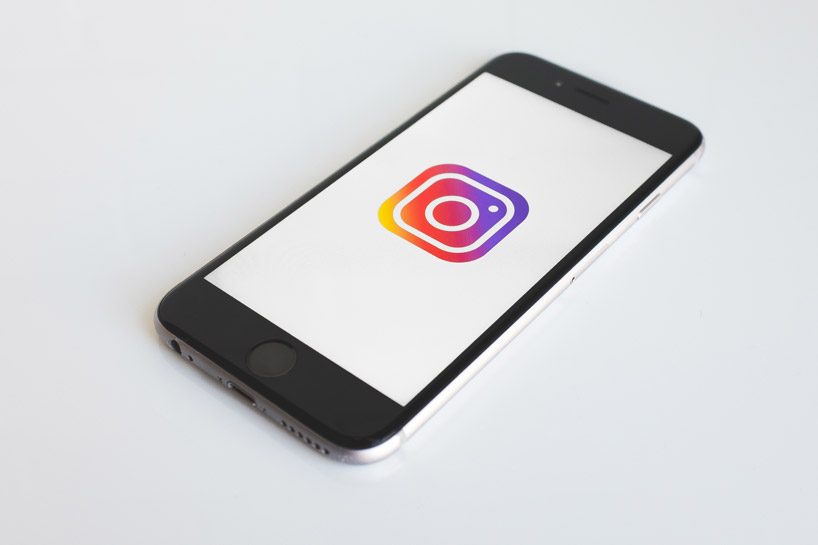 several people have acknowledged the change including @jackharding, a photographer with 168k followers. harding noted a change that his feed had reverted back to chronological order before posting it in his story. instagram has yet to release a statement confirming or denying the change as beta tests are not a guarantee of features to come.