it seems instagram could launch its long-form video hub today following speculative rumours. the hub will reportedly be a part of the platform’s explore tab and will allow users to post videos up to 60 minutes long.

according to reports, the new platform will be called IGTV and will focus itself on web celebrities whose editing style is a little less polished then that of traditional publishers like youtube vloggers and TV studios. techcrunch says the company met with online content creators over the past week to encourage them to shoot 10-minute videos that will set the style and standard for the hub. a recent screenshot of the uploader for the new long-form video feature shows instagram will allow clips between 15 seconds and 60 minutes, and according to the user who uploaded the image, allows file sizes up to 3.6GB. 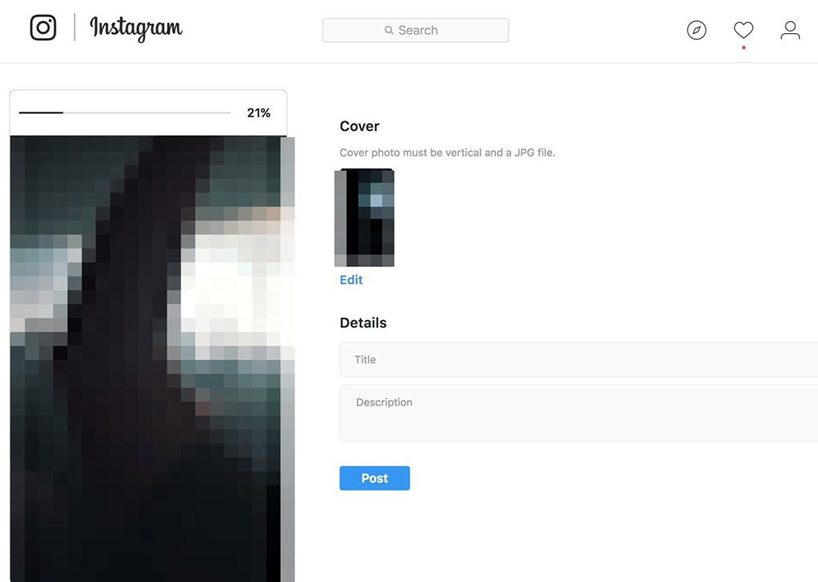 IGTV videos will include link-out options allowing creators to drive traffic to their own websites and stories. details on monetization are yet to be confirmed but it is clear that this sort of platform would be a direct competitor to sites like youtube. users might be able to explore the hub later today: instagram sent out press invites for an event on june 20th, 9AM PT/12PM ET.