instagram is testing a version of the app that hides the number of likes from the news feed. the new design is part of a wellbeing package which attempts to make the platform less toxic for its users.

users will still be able to see the names of those who have given posts a like, but the figure reflecting the number of accounts will no longer feature. only the owner of the account will be able to access their own metrics.

the test is currently being run in canada and it is not known if it will be pushed out to a wider audience. the move comes at a time when critics of social media companies are placing emphasis on the negative behaviour platforms including facebook, twitter, and instagram, can inadvertently promote.

countless studies have found that limited use across all social media is beneficial to our mental wellbeing. meanwhile, a 2017 UK survey ranked instagram the ‘most detrimental to young people’s mental health and wellbeing’ among five social media networks. among 14 health and wellbeing-related issues, it lists anxiety, depression, loneliness, sleep and FoMO (the fear of missing out). 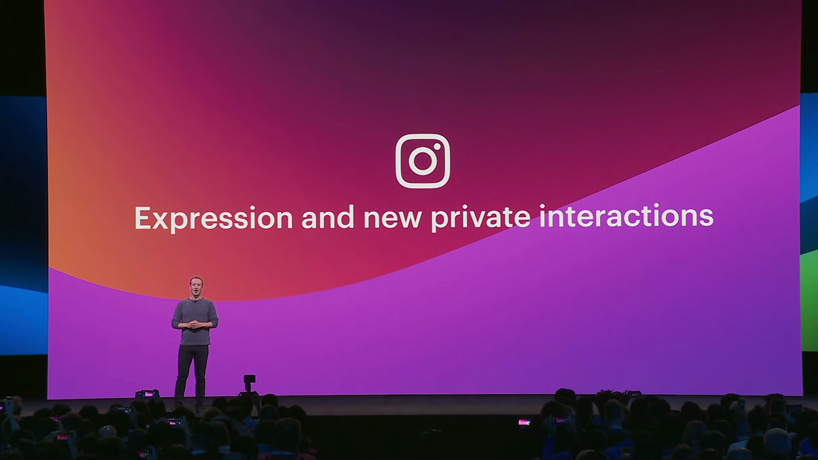 ‘we want people to worry a little bit less about how many likes they’re getting on instagram, and spend a bit more time connecting with the people they care about,’ mosseri said at facebook F8, the annual developer conference held tuesday by the social media giant. ‘we don’t want instagram to feel like a competition, we want to make it a less pressurized environment.’ 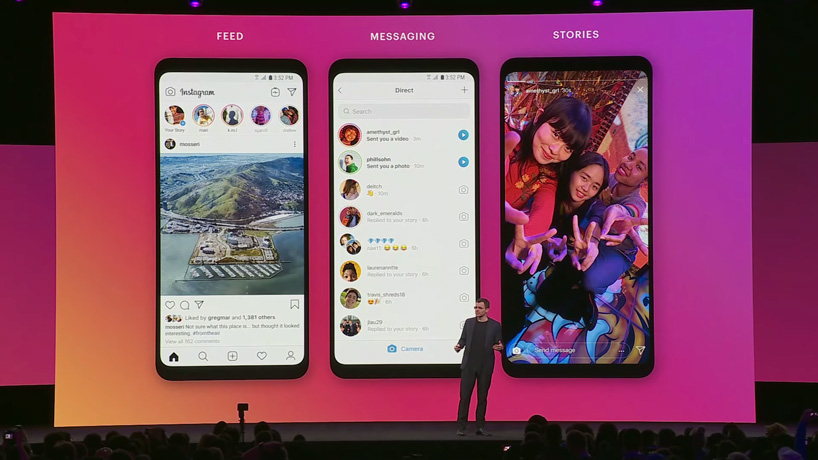 talk of removing like counts has sparked concerns that it could affect the influencer marketing industry. many social media companies use algorithms that take into account a post’s likes or view counts, among other metrics, to determine how to distribute that content to other users. engagements has become a key measure of success for influencer collaborations as a result.

without them it could prove difficult for companies and their marketing teams to discover profiles for paid promotions and sponsored content. although instagram has assured that the test is in exploratory stages and that it is thinking through ways for them to communicate value to their brand partners. 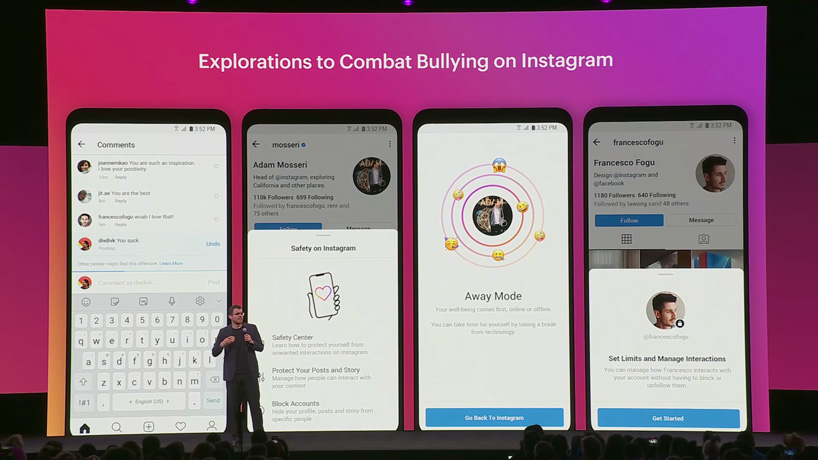 whilst clearly aware of its commercial grounding, on stage at F8, mosseri placed emphasis on the battle to stop bullying, outlining his desires to lead the internet’s battle against it. to that end, he announced several other experimental features including: a new ‘nudge’ feature that will warn users if they’re about to comment something hurtful, addressing bullying without censorship; ‘manage interactions’ which allow users to set limits on how certain people interact with them without having to block them, like allowing someone to DM you but not comment on your photos for example; and an ‘away mode’ which lets users opt out of the social media platform during intense or sensitive period of your life, like moving schools or going through a break-up.

instagram also unveiled ‘donation stickers’, which allows users to raise money for nonprofits. the feature lets users upload a ‘fundraiser’ sticker to their stories, and according to a press statement, 100% of the money raised through the system will go towards the cause.