lou ottens, the inventor of the cassette tape, has passed away at the age of 94. the breakthrough was made when ottens was working for dutch company philips. although tape records entered the market during the 1950s, they were not particularly user friendly as the loose magnetic tape was not easy to insert into the recorder. while searching for a more convenient solution, ottens and his team developed the audio compact cassette in 1963. 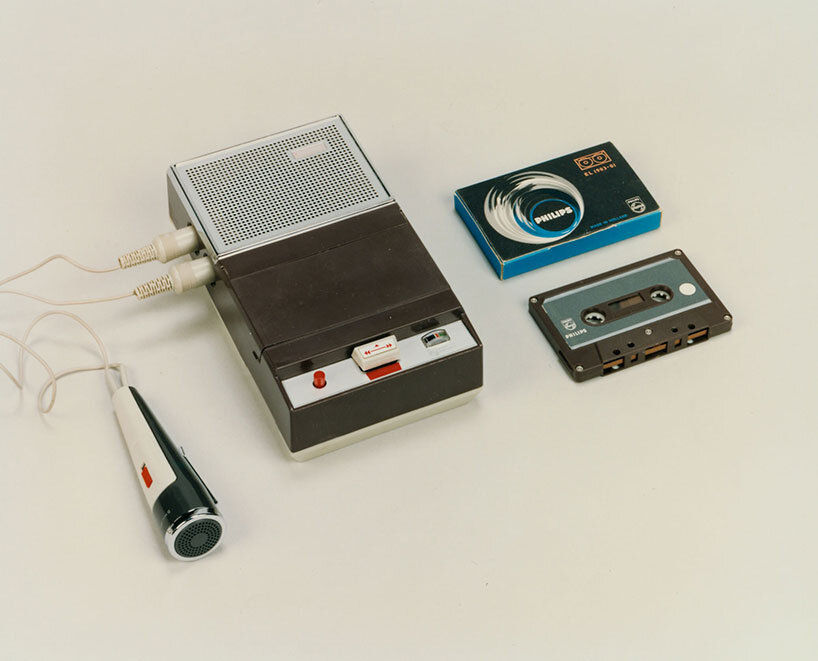 as it was small and compact, it allowed for the development of small cassette players that could be powered by batteries. in addition, when the tape got stuck, which was a rare occurrence, it could be simply rewound with a pen. the cassette was also used in other appliances such as radio players, car radios, and even in the first computers. the cassette contributed to the youth culture during the 1960s and remained important until the 1990s, when it was replaced by the compact disc (CD), another invention ottens had a hand in.

in 2013, philips celebrated the cassette’s golden anniversary — 50 years of playing, recording, fast forwarding, rewinding and flipping the tape. ‘as a company rooted in continuing our commitment to meaningful innovation, few inventions have been as culturally meaningful in the last 50 years as the compact cassette,’ philips said on the occasion. ‘it provided a portable and inexpensive way to capture moments in time and ultimately, helped shape the music industry, popular culture, politics, and the way we live today. as stated by TIME magazine, ‘what now seems like a relic was a revolution.” 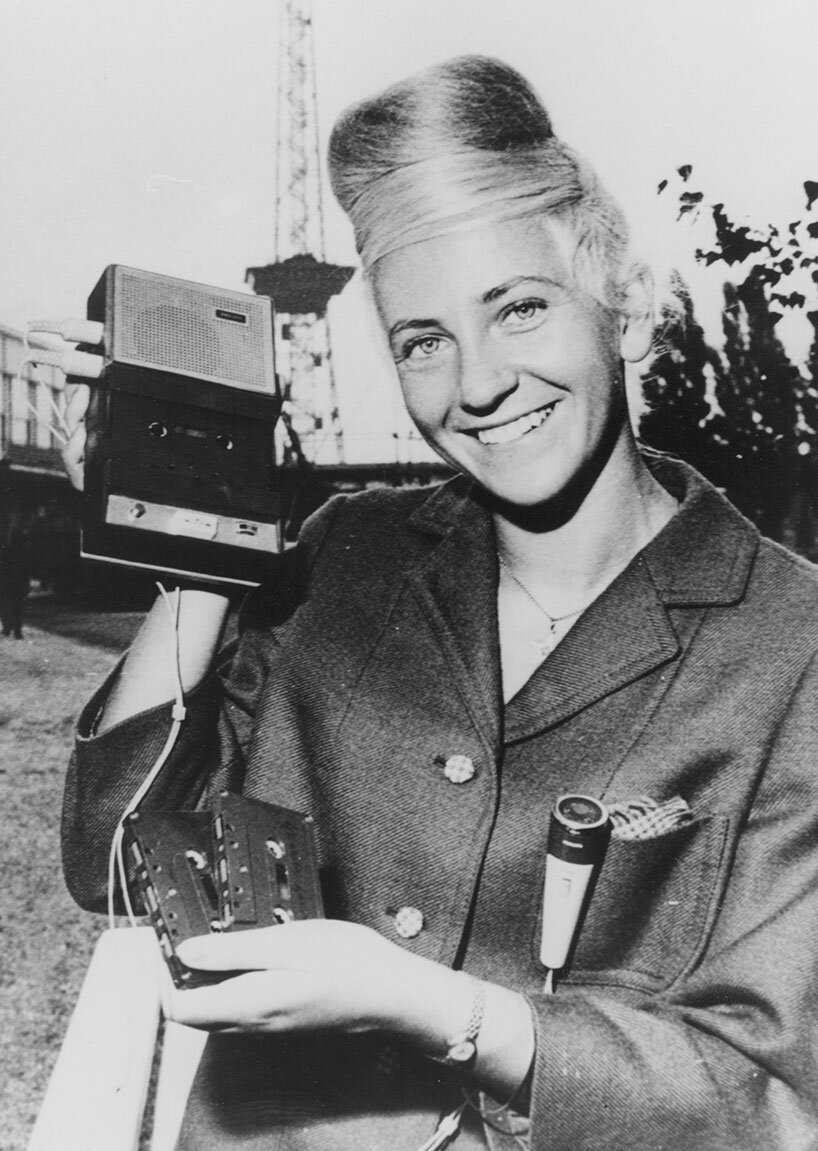 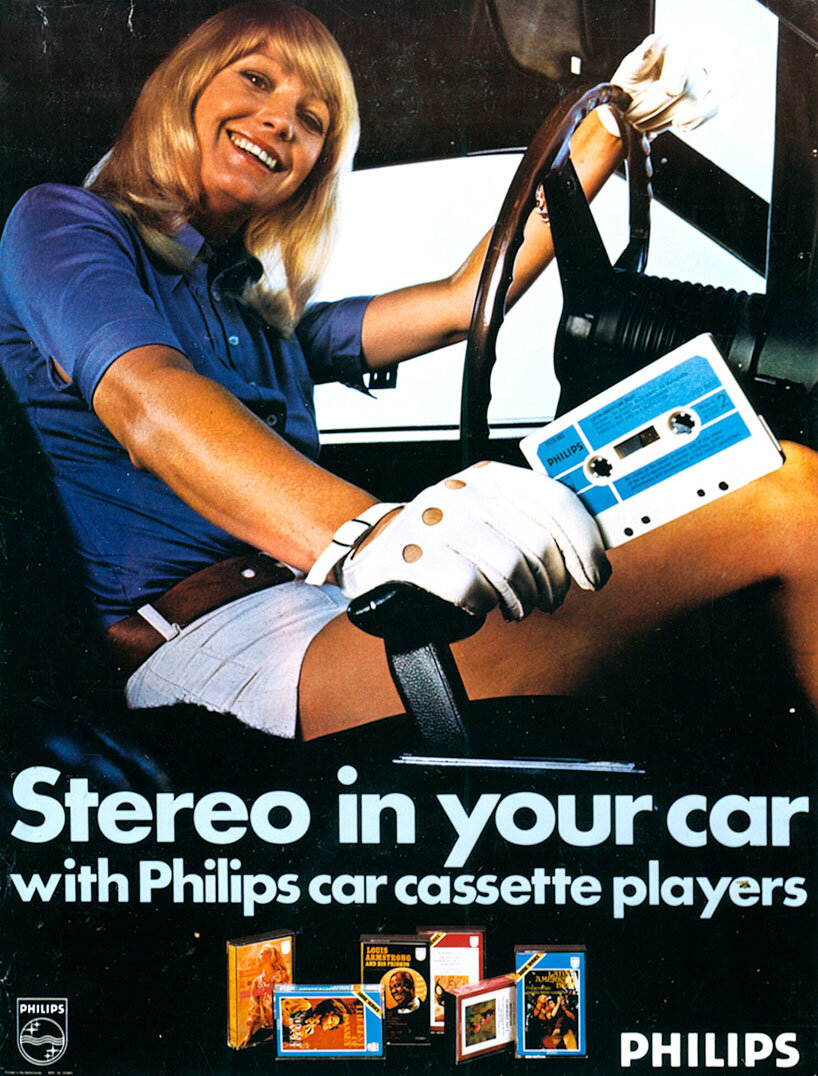 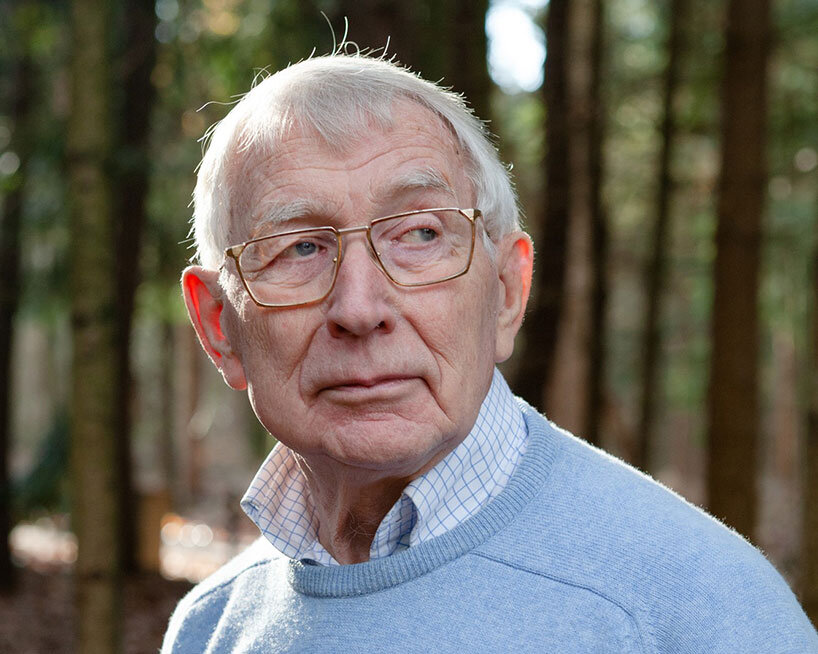