the iPhone 6 leaks with a detailed assembly video

september is upon us, and you know what that means – apple season has arrived. like in the past, speculation of rumored designs, leaked components and assembly videos have surfaced the internet with accurate depictions of the final product. with apple’s september 9 event just over a week away, russian youtube user rozetked has (surprise) given the public a first look at what appears to be a 4.7-inch iPhone 6 featuring several of the rumored components that have been floating around the web over the past few months. in the video, the unreleased device is compared side-by-side to the current iPhone 5s, giving us a good idea of what to expect in terms of its overall design aesthetic. rozetked also highlights a larger screen, thinner and rounded overall composition, a newly relocated power button and redesigned volume dials. stay tuned as designboom covers the official apple event on september 9th. 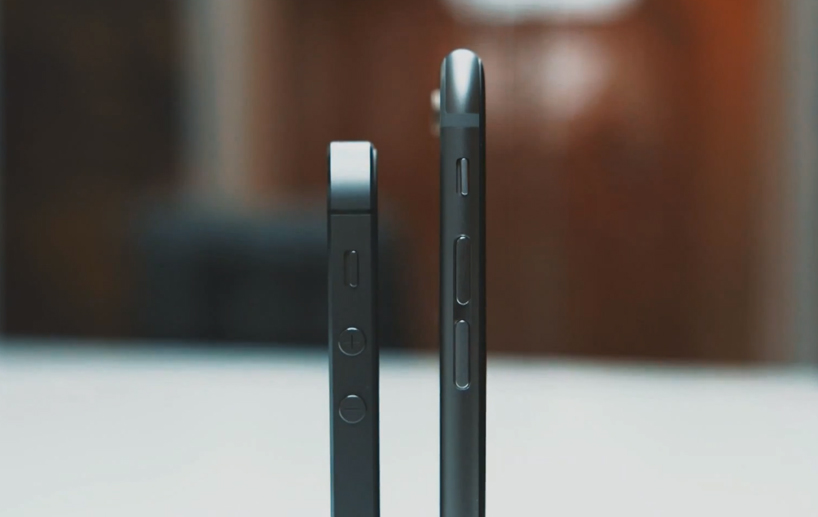