apple has announced that sir jony ive, the company’s chief design officer, will depart later this year to form his own design firm. ive, who is responsible for the look and feel of all major apple products, including the iPhone and the mac, has worked at apple for more than 20 years.

‘after nearly 30 years and countless projects, I am most proud of the lasting work we have done to create a design team, process and culture at apple that is without peer,’ sir jonathan said in a statement. 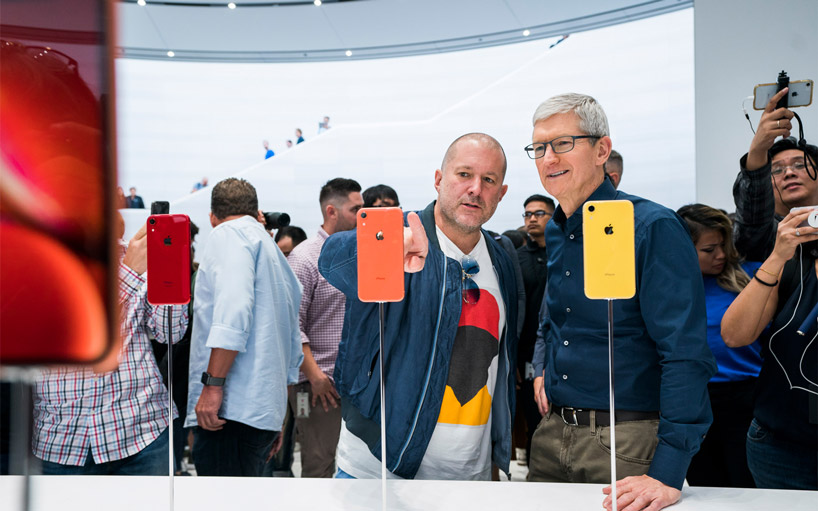 ive hasn’t completely severed ties with apple however. according to a financial times report, he will start his own design business called lovefrom, along with longtime friend and fellow designer marc newson. apple will be a client.

‘jony is a singular figure in the design world and his role in apple’s revival cannot be overstated, from 1998’s groundbreaking iMac to the iPhone and the unprecedented ambition of apple park, where recently he has been putting so much of his energy and care,’ said tim cook, apple’s CEO. 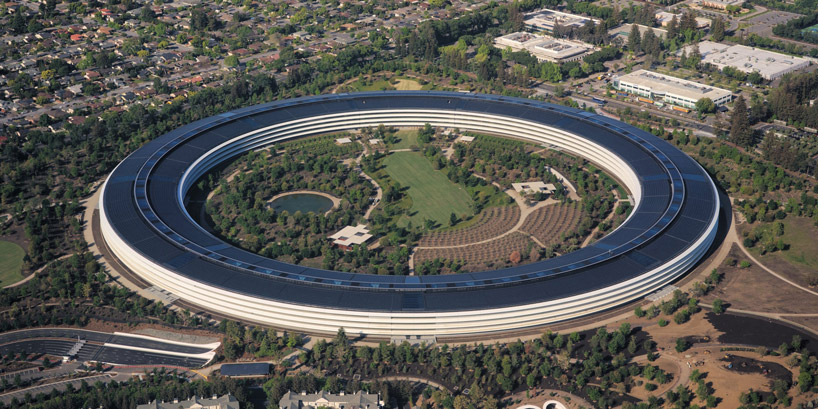 ive became head of apple’s design studio in 1996. his first assignment was the iMac, which paved the way for other designs such as the iPod, iPhone and the iPad. one of ive’s most recent projects saw him complete apple’s new corporate headquarters, apple park, designed in partnership with british architecture firm foster + partners. ‘apple will continue to benefit from jony’s talents by working directly with him on exclusive projects, and through the ongoing work of the brilliant and passionate design team he has built,’ added cook. ‘after so many years working closely together, I’m happy that our relationship continues to evolve and I look forward to working with jony long into the future.’