italdesign’s ‘zerouno’ supercar will be available in a convertible variant, after the design house sold all five examples of its coupé model. the design has been revealed ahead of its 2018 geneva motor show unveiling, while the company has revealed little on specification details, including the convertible’s name. 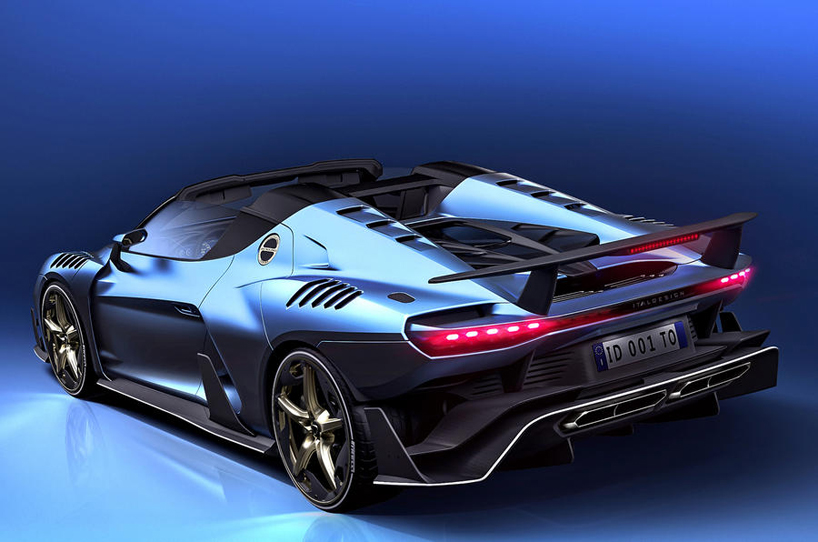 aerodynamics and lightweight construction are major themes in italdesign’s first supercar. the body features a prominent front splitter, louvres over the wheel arche, side-mounted fins and a racing-style rear spoiler that delivers racing car performance. this works alongside with a large underbody diffuser that fine tunes the car’s high-speed aerodynamics. the supercar makes use of the same 5.2 liter V10 petrol engine included in the prestige models of the AUDI ‘R8’. the 0-62 mph acceleration time will be just 3.2 s and the top speed is estimated at 205 mph. 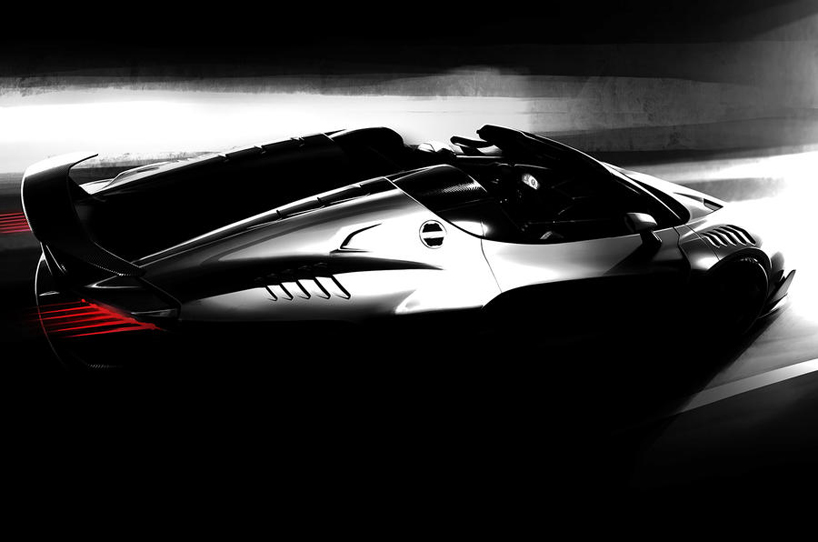 the italian studio has created many successful cars in its 50 years, and its most popular achievements have been everyday automobiles. the first was the original volkswagen golf, and the iconic alfa romeo ‘alfasud’. the company’s co-founder and designer for the past 40 years had previously designed plenty of sports and supercars by the time he decided, with aldo mantovani, to open his own studio. the alfa romeo gtv, the ferrari 250 ‘GT bertone’,  the de tomaso ‘mangusta’ and maserati’s ‘bora’, ‘merak’ and ‘quattroporte’ were among the many of cars he created. 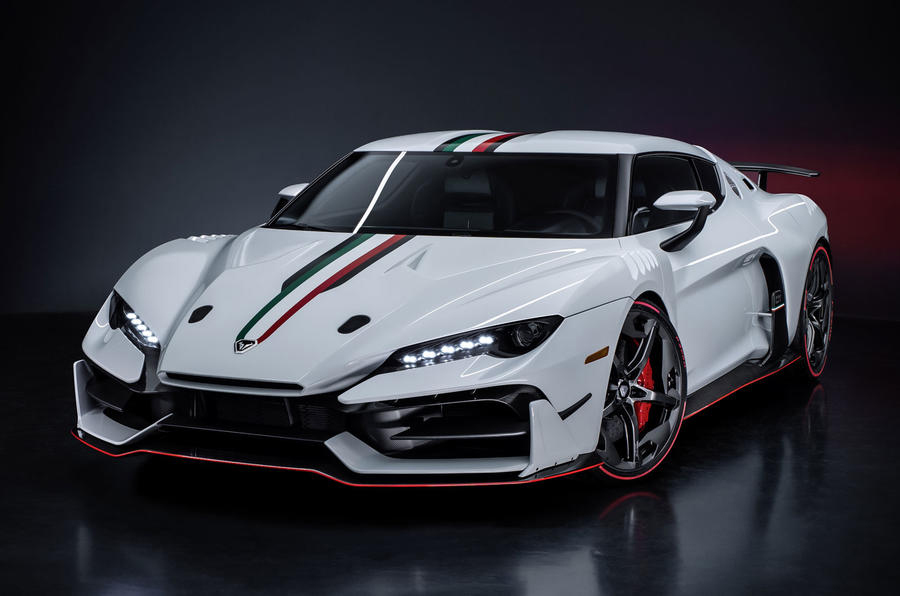 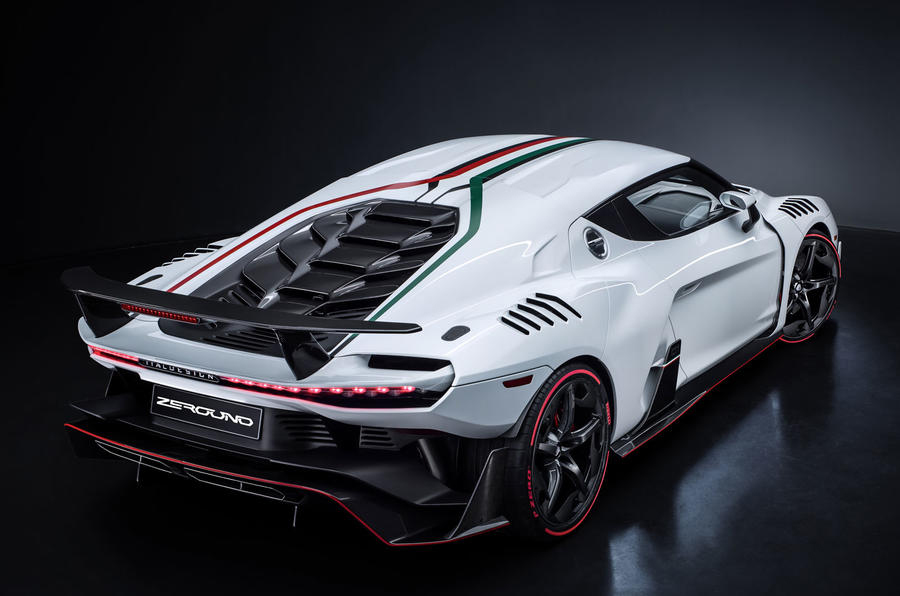 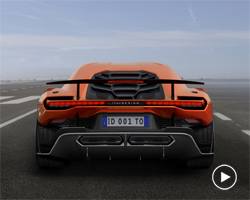