facing a shortage of medical equipment in northern italy, a team of engineers and fabricators has urgently 3D-printed 100 respirator valves for hospital patients suffering from COVID-19. the valves connect patients to breathing machines, providing a vital means of support. however, after a hospital in brescia ran out of the devices, and the original manufacturer was unable to supply them, the team of volunteers — connected by italian journalist nunzia vallini — took on the challenge of manufacturing new medical components. 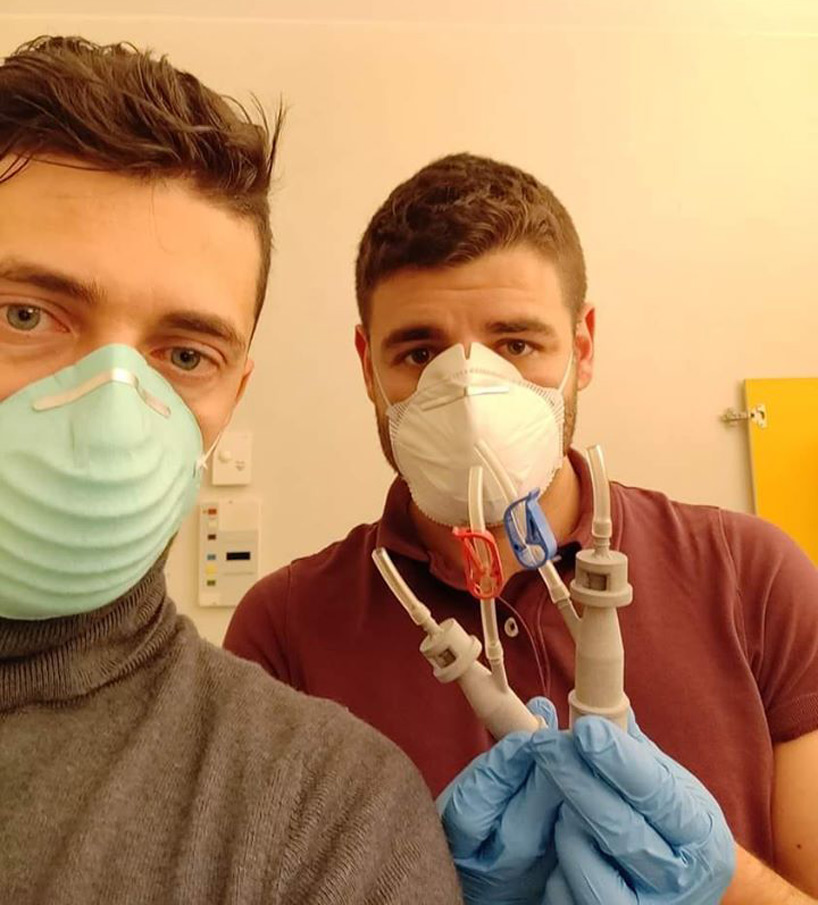 the team of italians — comprising cristian fracassi and alessandro ramaioli of isinnova and massimo temporelli of FabLab — moved ahead and began a race against time to print as many valves as possible. however, according to the verge, when they asked the manufacturer for blueprints of the valves, the company declined to release the design files. 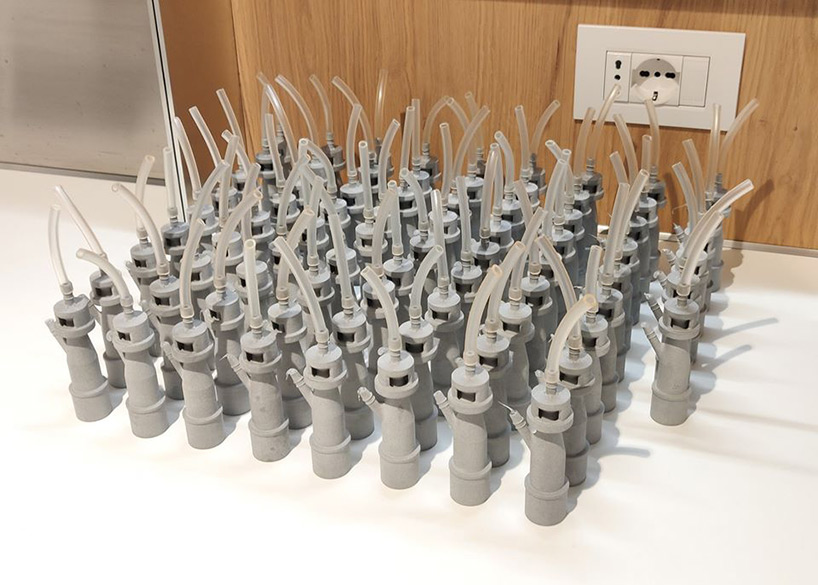 following the measuring of the original devices, the dimensions of the product were determined and a prototype was created. after the prototype proved successful, the team enlisted the help of lonati — a local manufacturing company. isinnova and lonati’s 3D-printers were then put to use to make a total of 100 valves. according to 3D-printing industry, each of the devices took around an hour to 3D-print, costing less than €1 each to produce (compared to the €11,000 original parts). so far, ten confirmed patients have been connected to a breathing machine via a 3D-printed valve. cristian fracassi recently explained the device in more detail in a video on facebook (in italian). 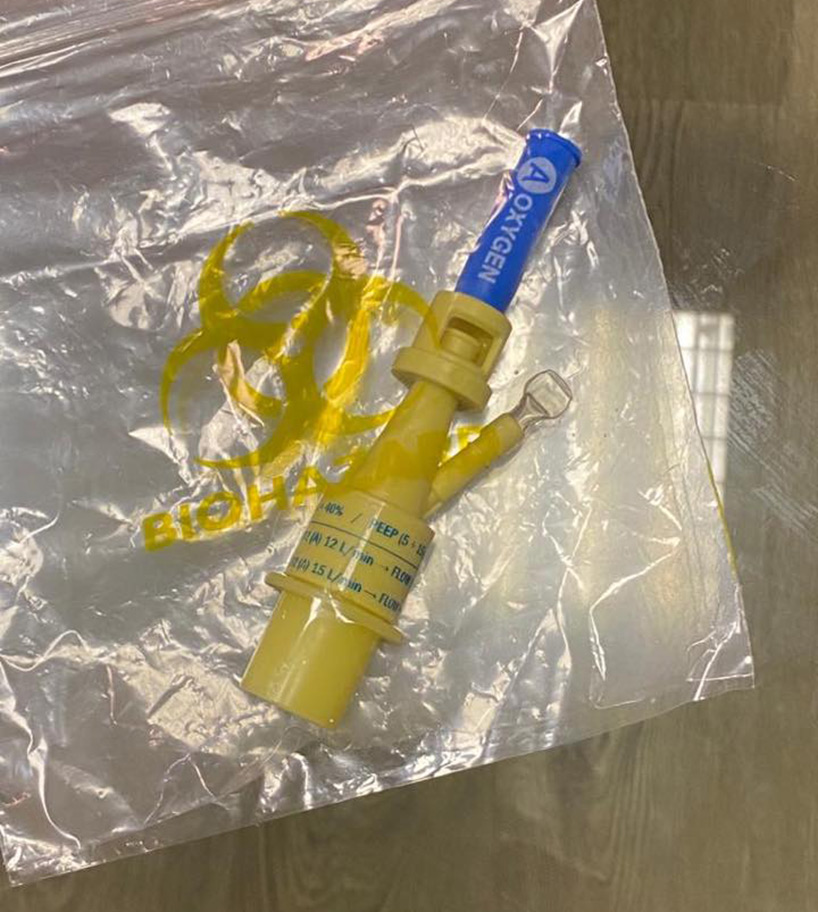 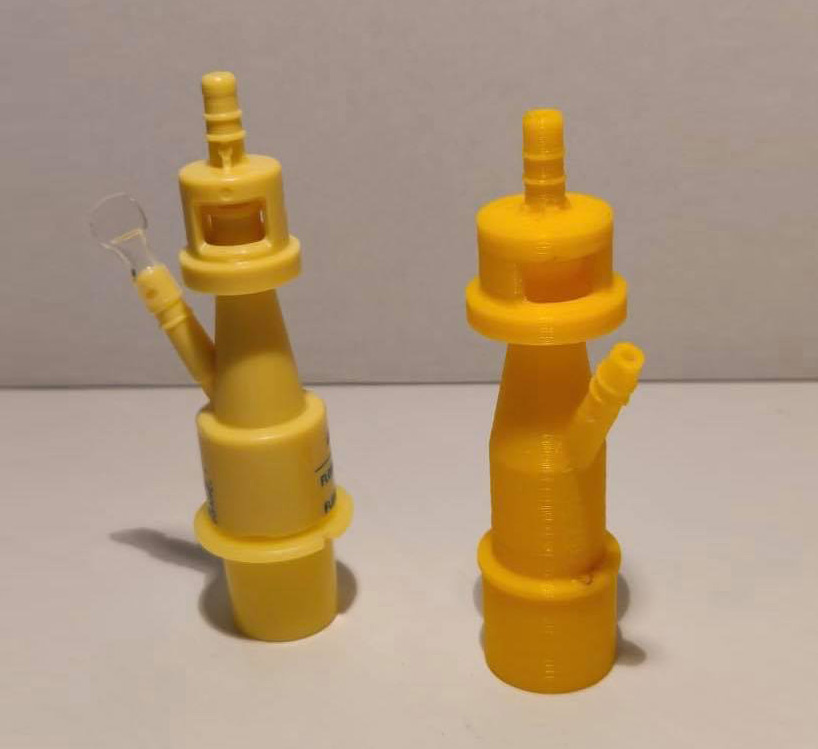