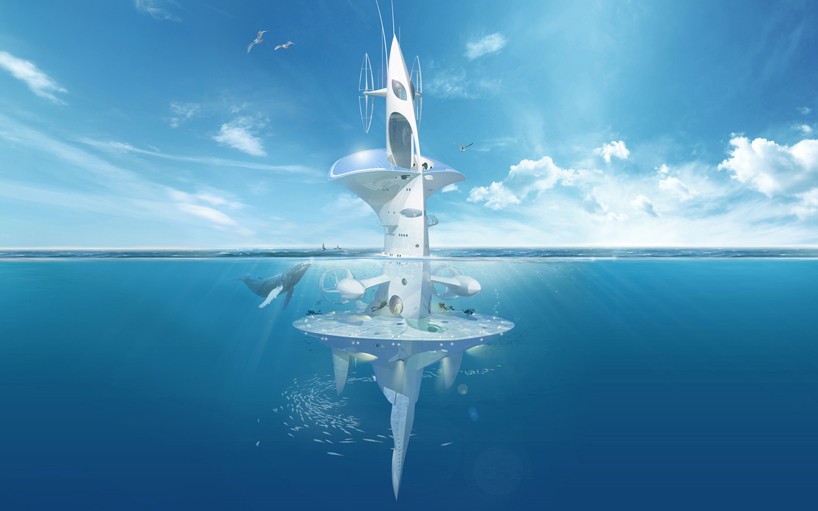 jacques rougerie, a visionary architect, has conceptualized the ‘seaorbiter‘, a half submerged, half visible vessel that is dedicated to developing our knowledge of the ocean. this one-of-its-kind scientific and educative platform will provide a permanent and continuous place for research operations. it will allow humans to better understand the links between our seas and the atmosphere, the planktonic balance, the impact of climate change and the decrease of marine biodiversity.

the ‘seaorbiter’ has enough space in its upper (above water) and lower (below water) decks to accommodate multidisciplinary crews of between 18 to 22. in its submerged half, the platform has the ability to directly deploy many under-the-sea types of observation devices. this, together with its capability of slow motion drifting, enables detailed and continuous research. it aims to make major head-ways in various fields such as nutrition, health, biotechnologies and renewable marine engines.

with planned missions around the mediterranean and then exploring an atlantic route, the ‘seaoribter’ is under construction, with its top, named the eye, set to be completed in april 2015. 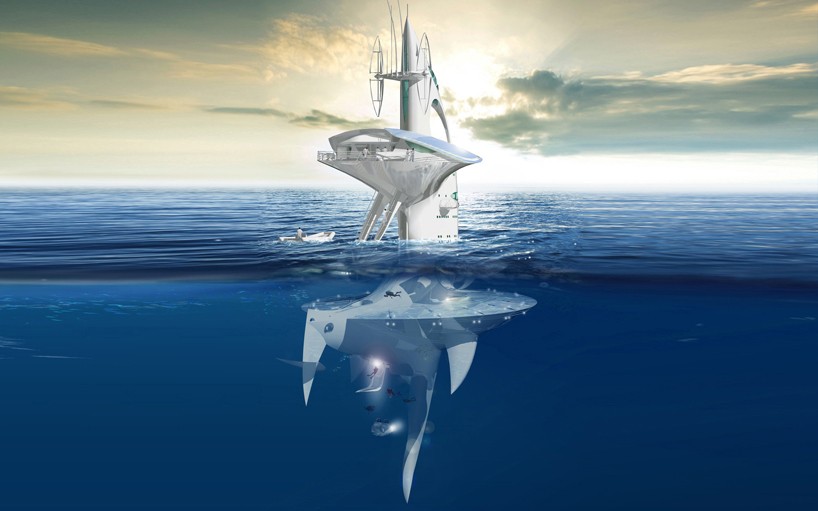 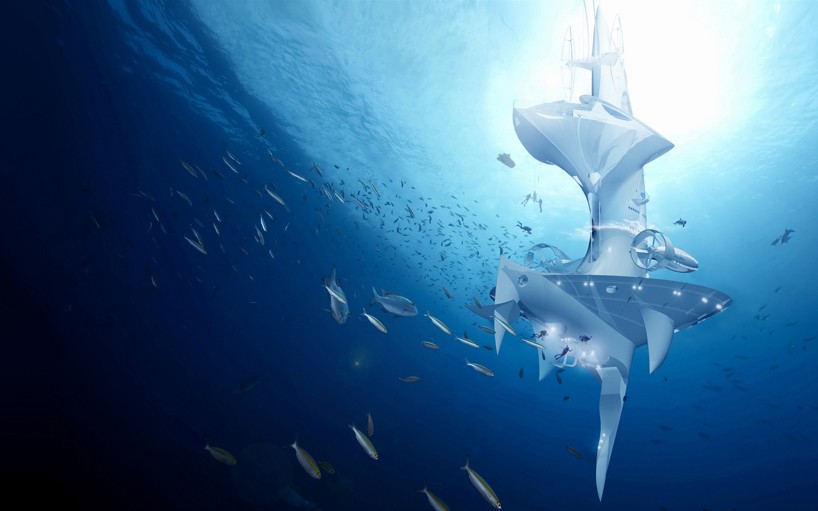 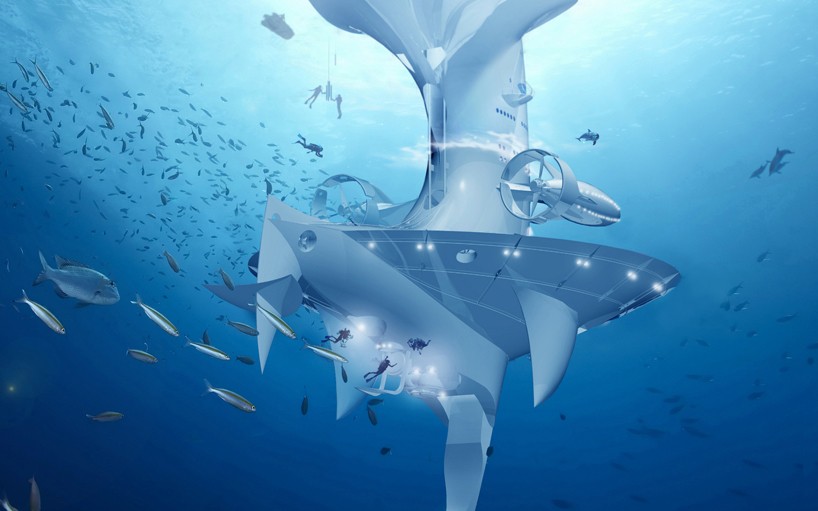 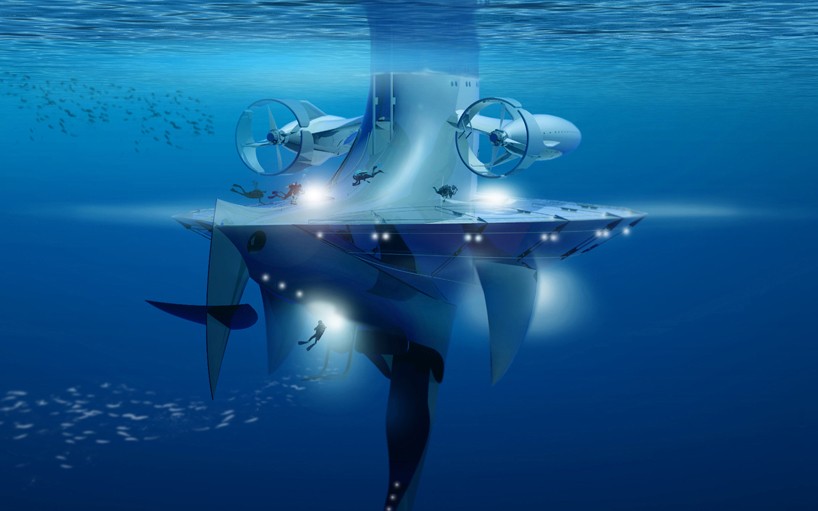 under-water devices can be directly deployed from the unit 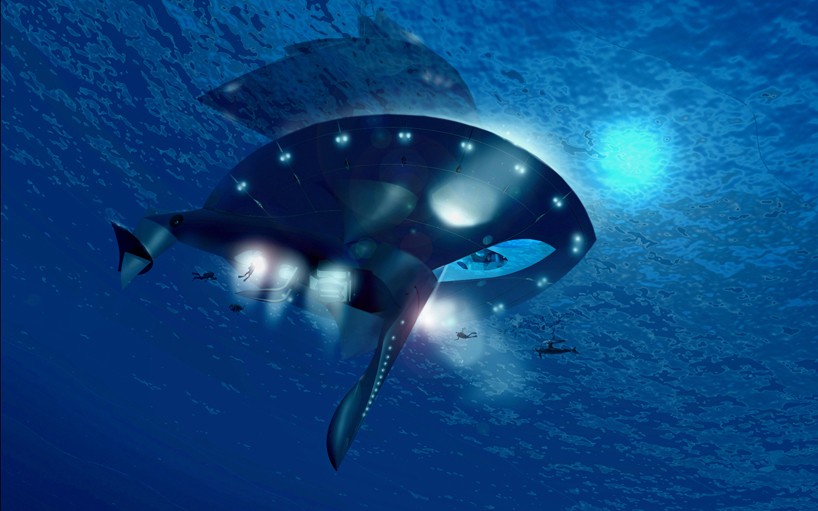 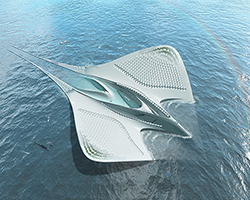