debuting at the 2012 paris international motor show, the ‘F-type’ by jaguar is presented as a two-door convertible, taking visual design cues from its iconic ‘E-type’ predecessor. with a supercharged 5.0L V8 engine producing 488-horsepower and a maximum torque of 375 lb-ft, the vehicle reaches a maximum speed of 186mph (300km/hr), attaining 0-62mph (0-100km/hr) in 4.2 seconds. the eight-speed transmission uses an aeronautical influence for its sportshift selector, where additionally, the interior dash controls are ergonomically modeled after the cockpits from fighter jets. 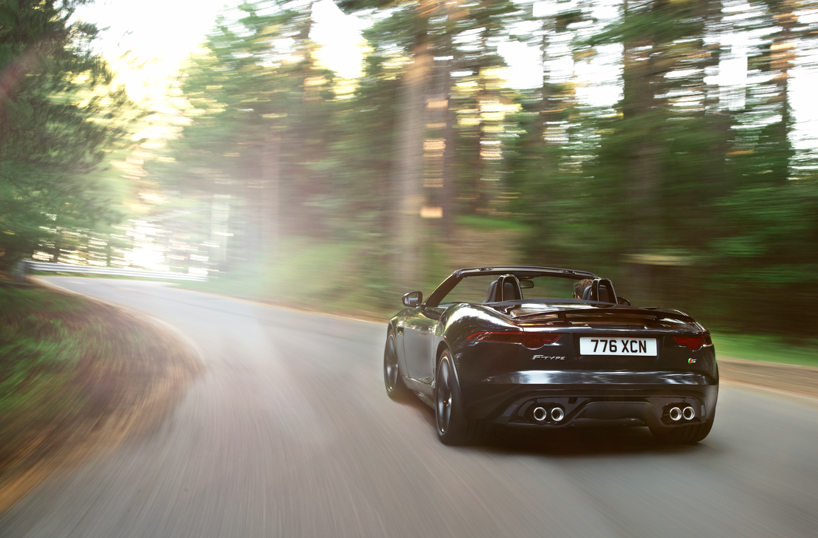 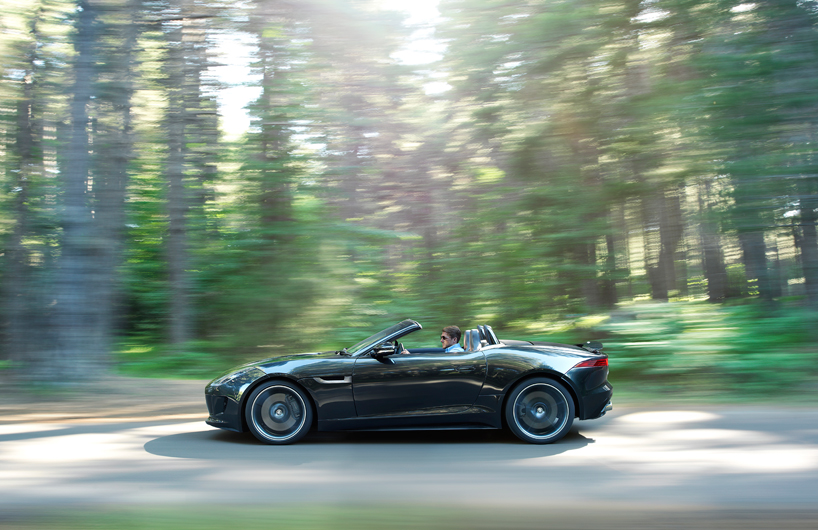 the exterior front end features a ‘blade dissecting the shark-like gill’, which emphasizes its bi-xenon headlamp and integral LED daytime running lights. at its back end, an active rear spoiler which deploys at speed to reduce lift by up to 120kg is found alongside a pair of full LED rear taillights. in order to reduce the carbon footprint in both manufacturing and during driving, parts such as the cylinder heads are constructed from  recycled aluminium, and an intelligent stop/start system which automatically shuts down the engine when the car comes to a halt offering  fuel economy and emissions benefits of up to 5 per cent savings. 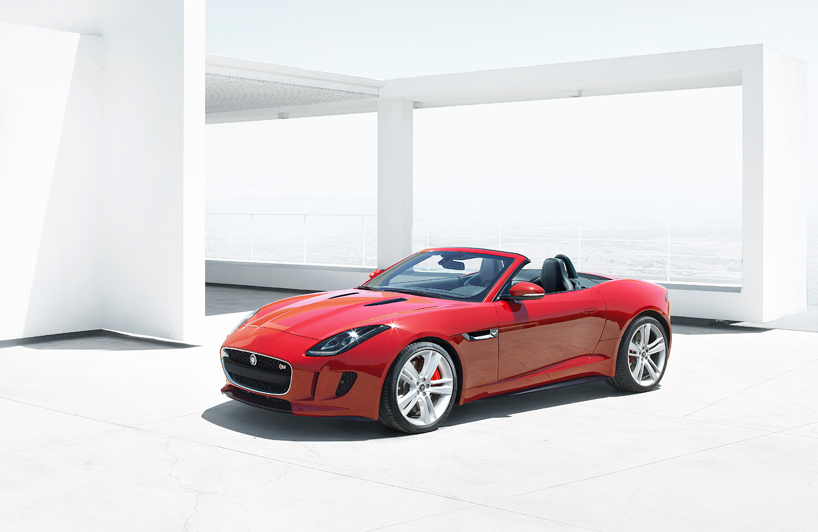 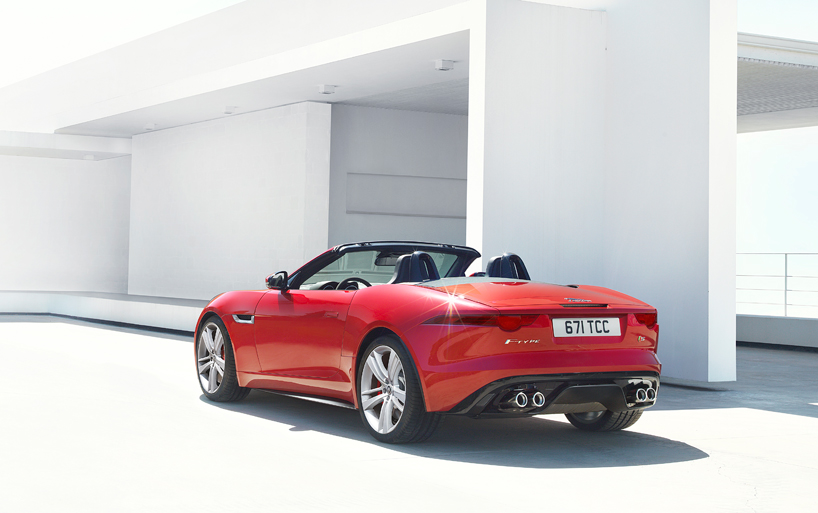 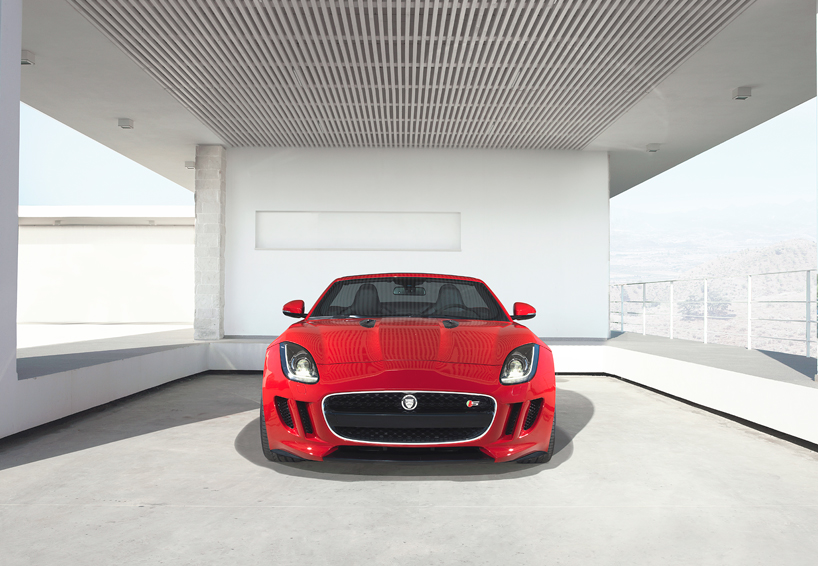 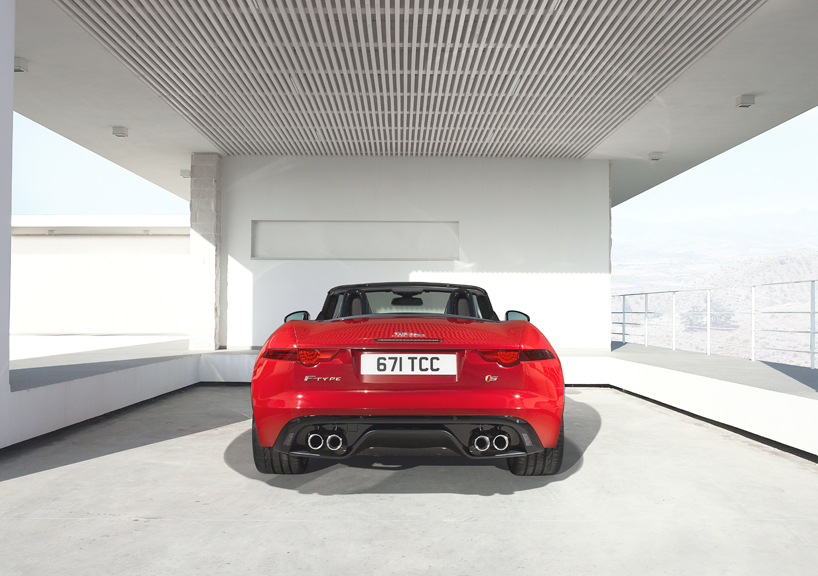 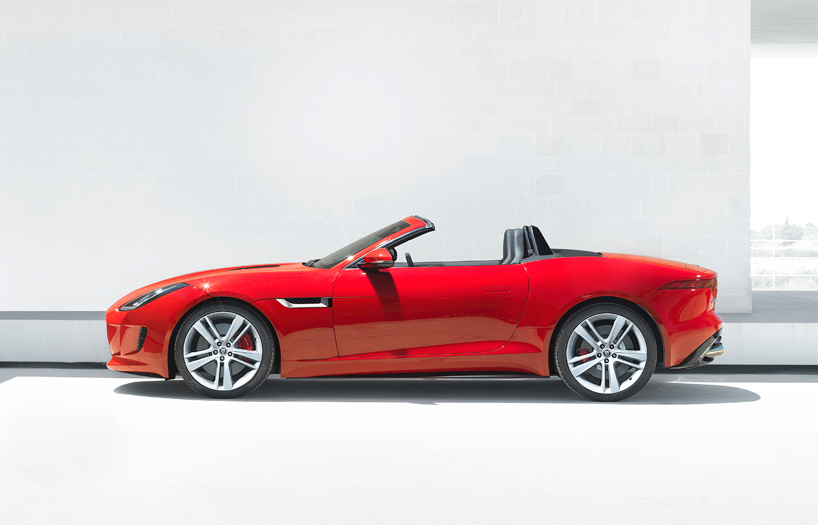 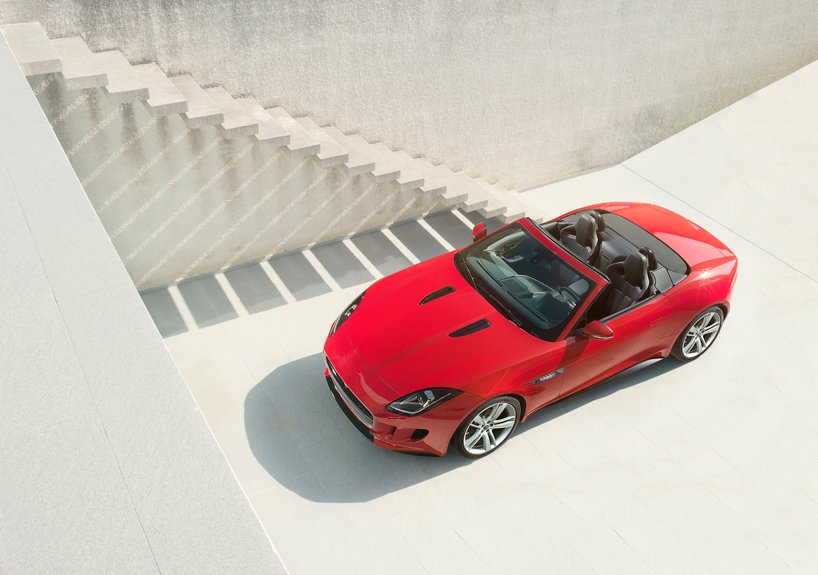 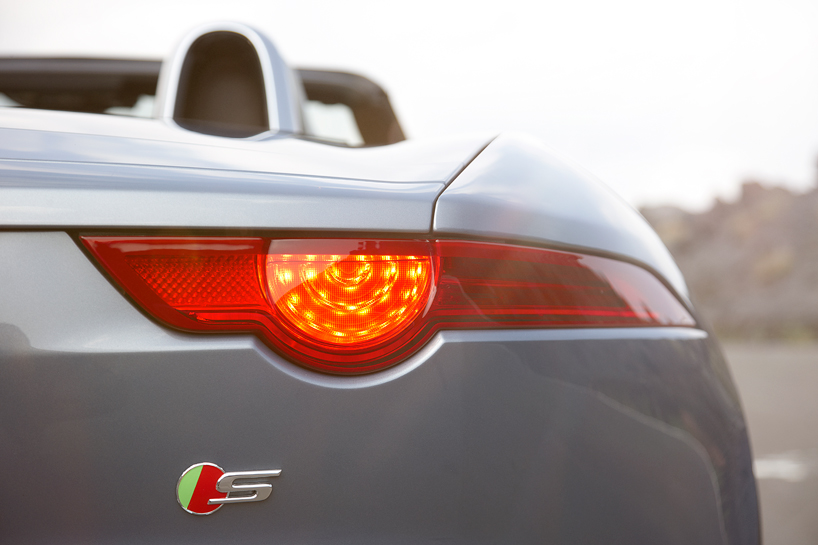 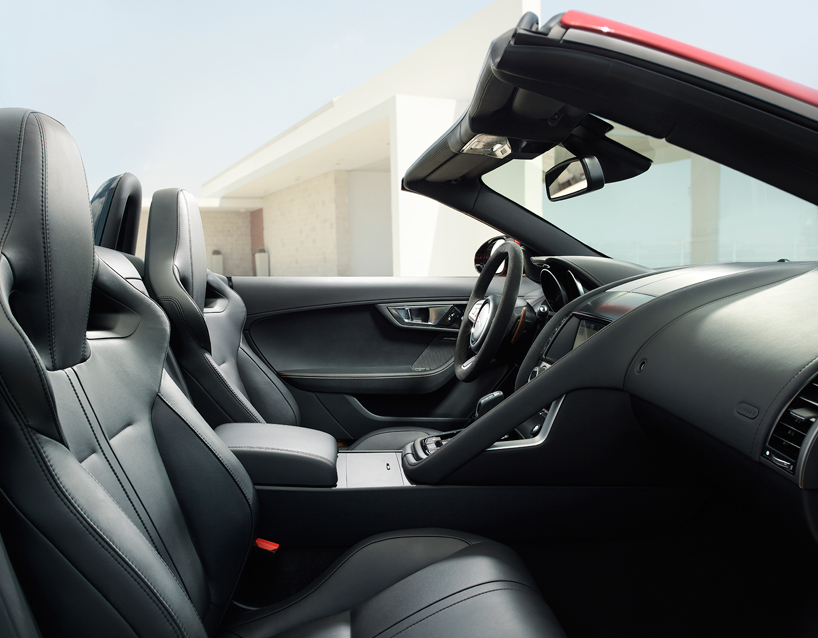 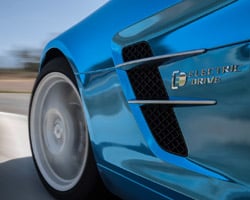 May 22, 2022
mercedes unveils vision AMG as all-electric performance car of the future
the world debut of an all-electric silver arrow from AMG.
technology
436 shares
connections: +410

May 03, 2022
shine is a portable wind turbine about the size of a 1L water bottle
shine features a 40-watt turbine that can charge devices or store power in its 12,000 mAh internal lithium-ion battery.
technology
618 shares
connections: 58