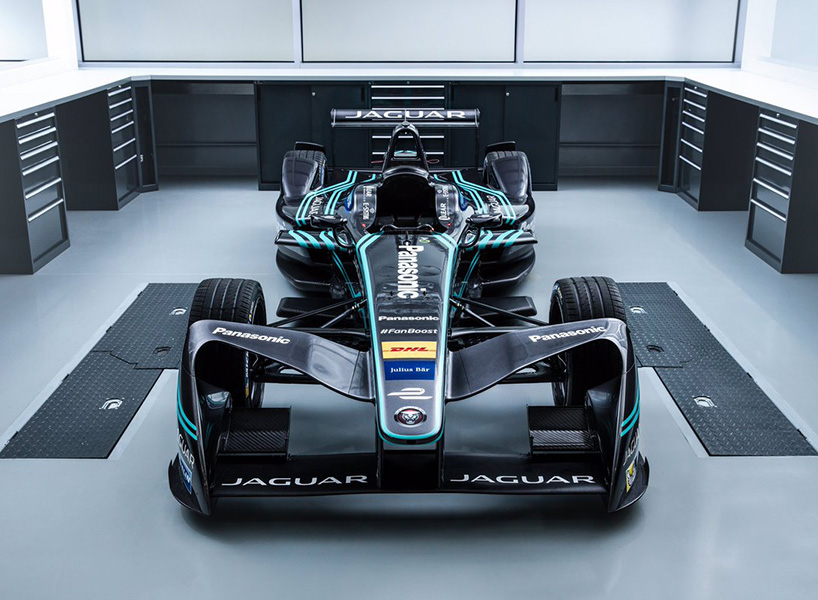 during the launch event at the jaguar collections centre, the new race car, developed in collaboration with the design consultancy brand union, made a dramatic debut driven by the team’s official reserve driver ho-pin tung and outlining the brands commitment to ‘race to innovate’–a mission to change the perception of electric vehicles, to develop new electric technology and to inspire future generations. in addition, jaguar revealed an exciting race driver line-up with adam carroll and mitch evans confirmed to drive the vehicle in the team’s inaugural season. this driver line up will spearhead its return to top-level racing. it also detailed a partnership with panasonic that will see the leading electronics and automotive technology company partner with the jaguar racing formula e team to develop a future that promises to push the boundaries of electric technology in a performance environment. 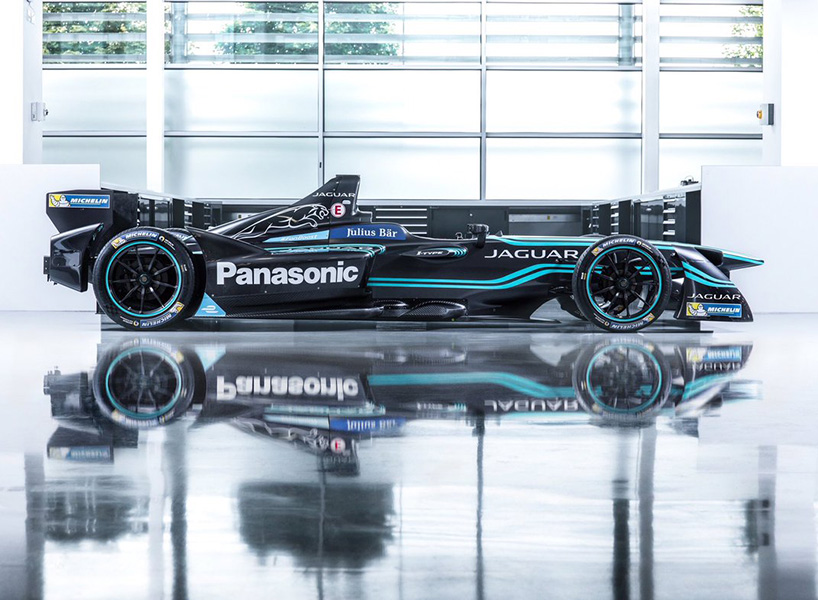 gerd mäuser, chairman of panasonic jaguar racing said, ‘today marks a new chapter in the history of jaguar racing. as the first premium car manufacturer in formula e we are proud to be back in top-level motorsport. the future is changing and we’re part of that change. we can’t wait to begin racing competitively in inner city locations inspiring a whole new generation of jaguar racing fans to join us on this exciting journey. formula e is the perfect platform to inspire the next generation.’ 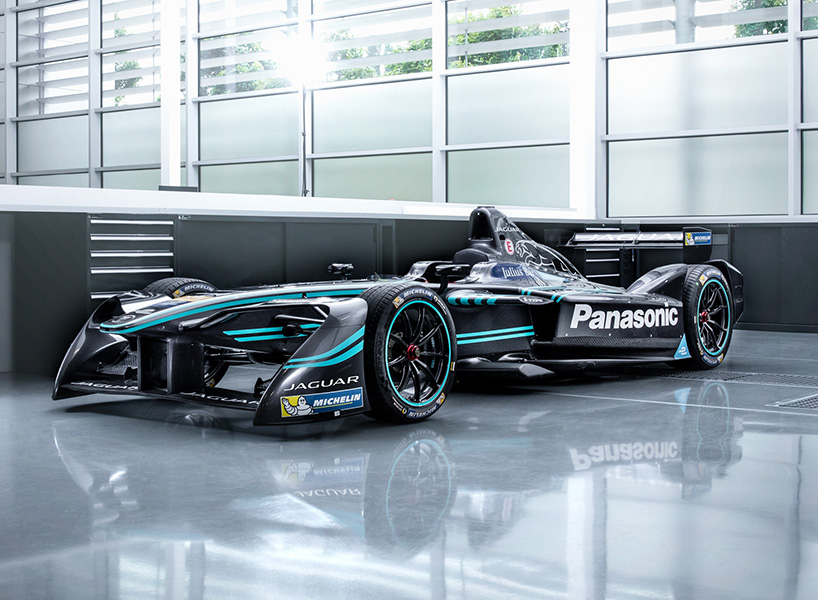 ‘we want to be successful on and off the track. we know that the challenge will be strong–our competitors have a two-year head start. we will be keeping our expectations in check in our first season. ultimately we’re here to win but we’re here to innovate too. I would like to thank jean todt and his team at the FIA and alejandro agag and his team at formula e for their vision in building this innovative series and for their help and support over the last 12 months with jaguar’s entry.’