hussain almossawi of bahrain-based design studio skyrill and albanian designer marin myftiu have developed the ‘jaguar XKX’ concept as a research study into the design of a next-generation model of the classic jaguar e-type. the electric vehicle concept includes innovative aerodynamic styling, the use of piezoelectric cells to harvest the energy created by air friction, and folding side mirrors in a design intended to recall the minimalism of the 1960’s jaguar roadsters.

editor’s note: the concept design is not associated with or endorsed by jaguar.

‘a new, in depth study of some glorious jaguar models, was in our view a chance to find that path again, looking for distinctive DNA traits of the model through the years. and applying current styling trends and standards, especially in the view of new body-forming techniques and new technologies, we started to envision the very successor of the e-Type and XK8 jags.’ – designers hussain almossawi and marin myftiu 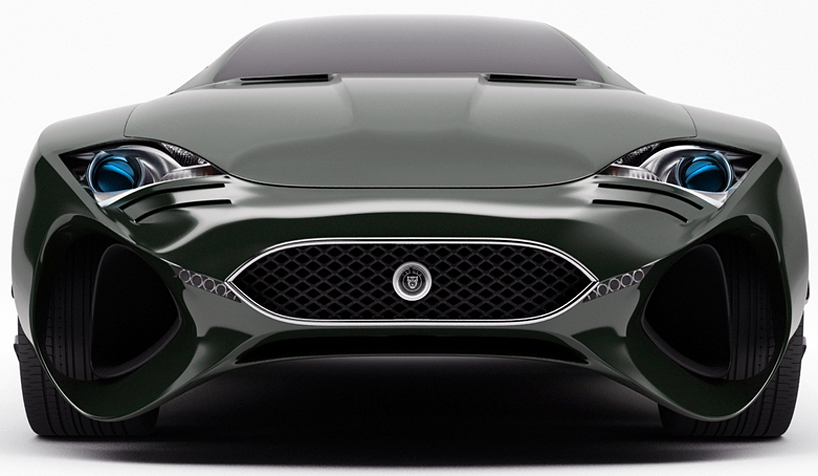 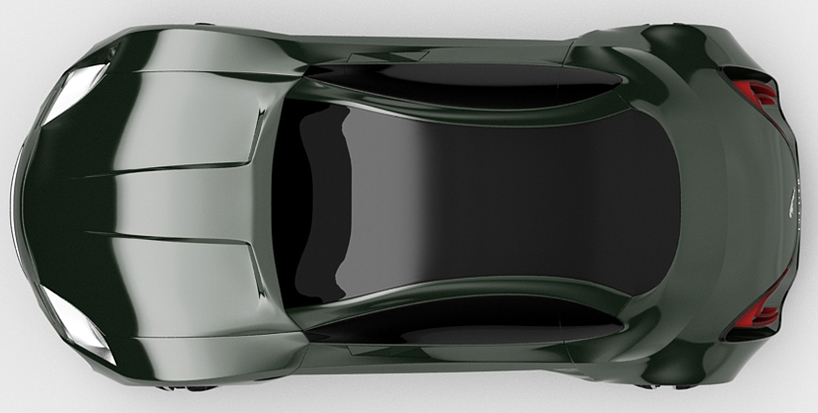 because of the smaller powertrain than a conventional fuel model, the design team reconceived the aerodynamics of the car, broadening the side deflector intakes at the front of the car and sculpting the side door panels to facilitate the flow of air through the vehicle’s wheels and out from the large openings at the rear.

in another innovative development, the entire car body is covered by a layer of piezoelectric cells. when stimulated by the pressure of air flowing over them during vehicle movement, the units produced electricity that is fed into the vehicle’s battery. 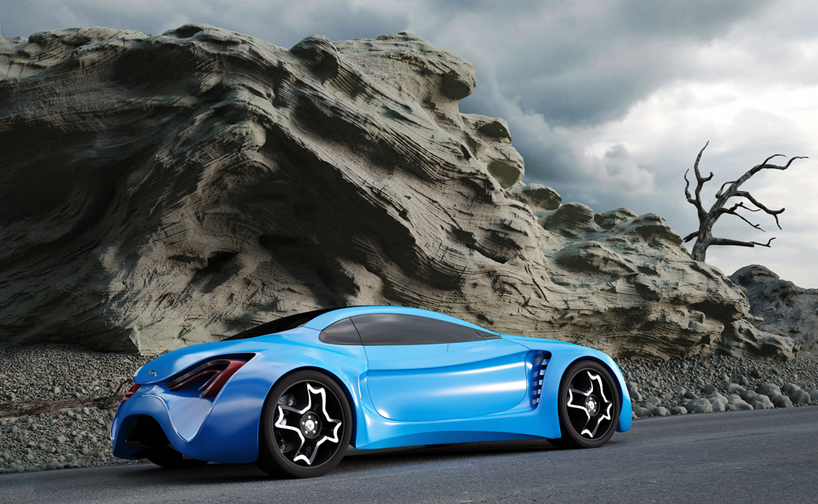 rendering of the car model on the streets

detail on the innovative side mirrors

citing the research statistic that damage to side mirrors is the second most highly reported act of car vandalism in the UK, skyrill developed ‘disappearing’ side mirrors. at a thickness of 1-centimeter, the mirrors fit snugly into a shallow hatch in the doorpiece when the car is parked, unfolding into working position when the vehicle is started. 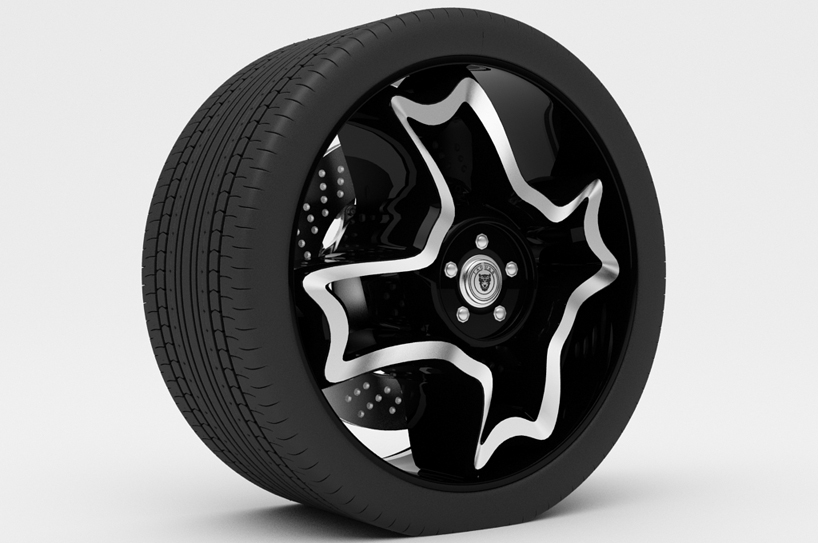 detail on the wheel 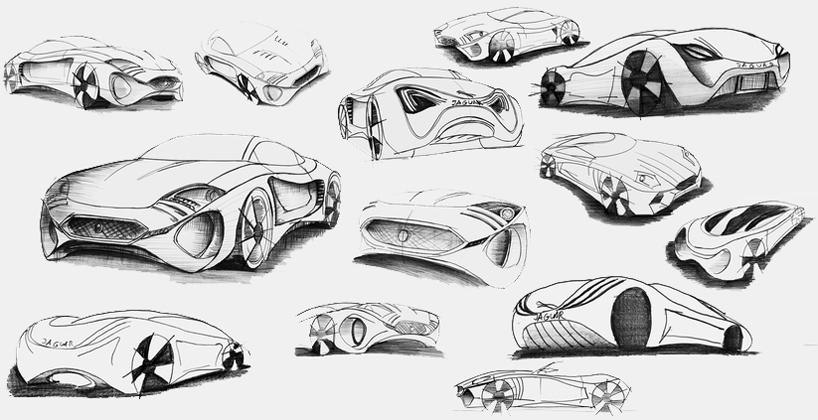 * – editor’s note (update): in response to several comments, ‘clay’ is a term used in automotive design to describe early models of the design process, which were historically generally made of plasticine. it has been retained within parts of the industry to describe the first digital models of a new design. here, this is the designers’ denotation and description for their CGI form renders and is not intended to suggest anything regarding the composition of what is a digital file.

model of the design 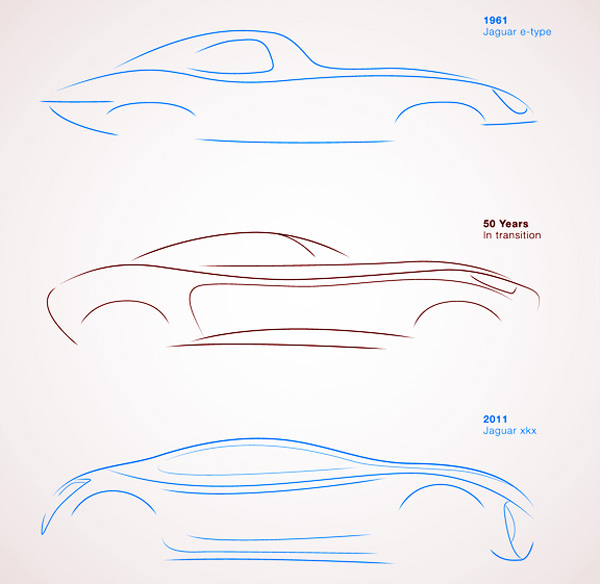