LEGO and technology have long since been friends, but 2017 has seen already seen a blossom in their relationship, with a BMW hoverbike and a usable LEGO camera having already taken the limelight this year. fittingly, it was never going to be long before a working LEGO computer took to the stage, and berlin-based programmer jannis hermanns has successfully create one in the form of a vintage apple macintosh. hermanns’ minature creation is a fully-functional mac, linking a 2.7” e-paper display to a raspberry PI zero that connects to wifi via a raspberry pi wifi USB dongle. 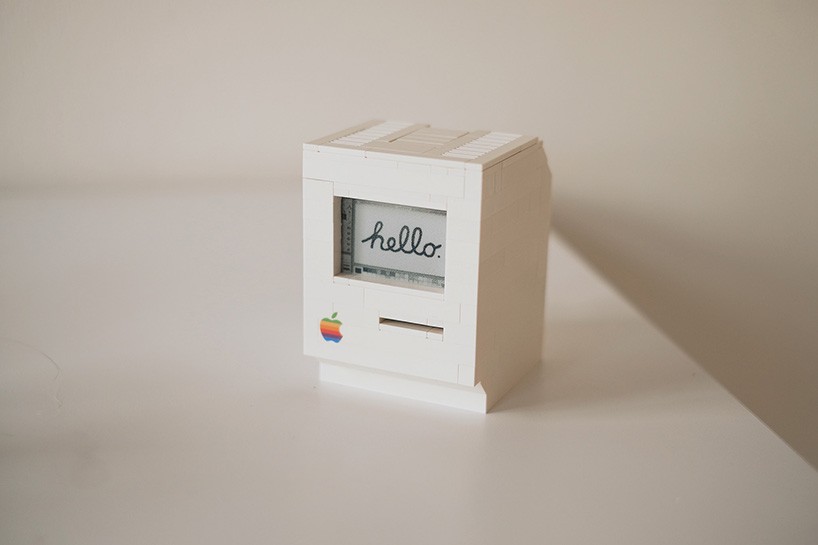 after creating an initial LEGO macintosh prototype by hand, hermanns went on to design the device using the LEGO digital designer (LDD) software, which lets creators draw up patterns in 3D. when a pattern is complete, the program creates a neat little list of all the bricks needed after struggling to accomodate the screen into a frame smaller than three LEGO bricks wide, hermanns decided to cut into the blocks by hand, allowing for the perfect proportions. 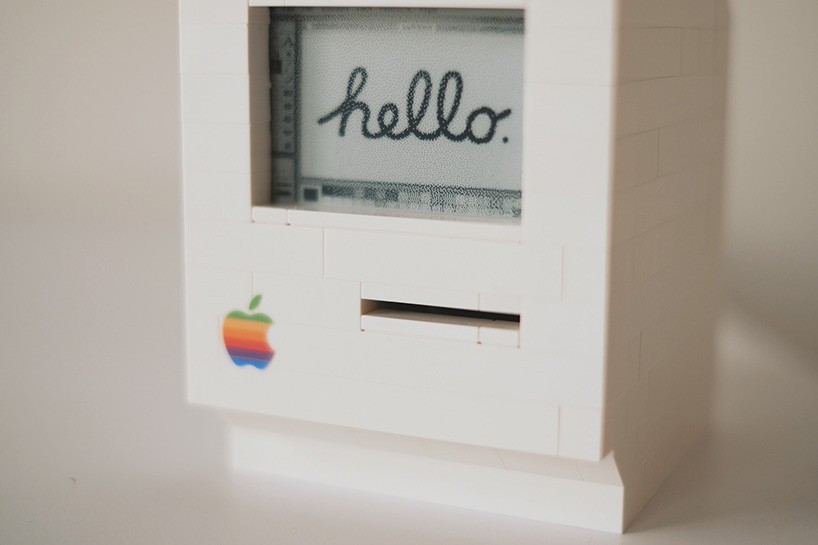 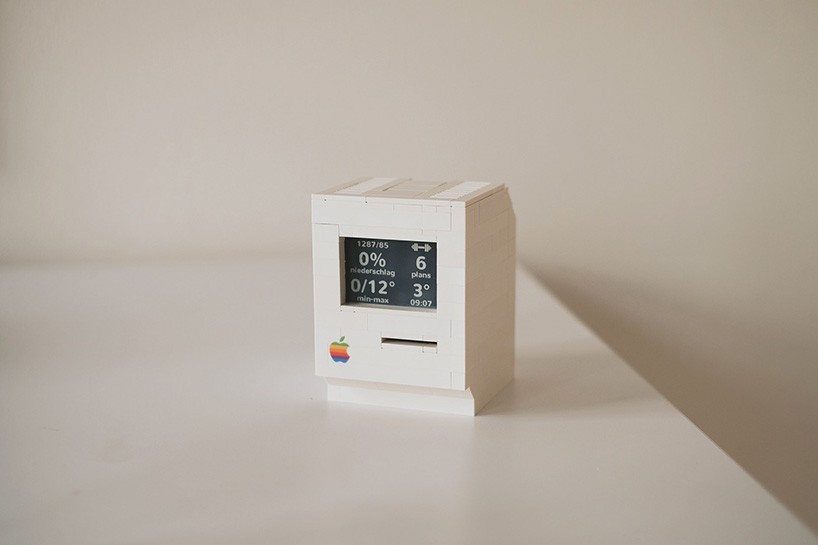 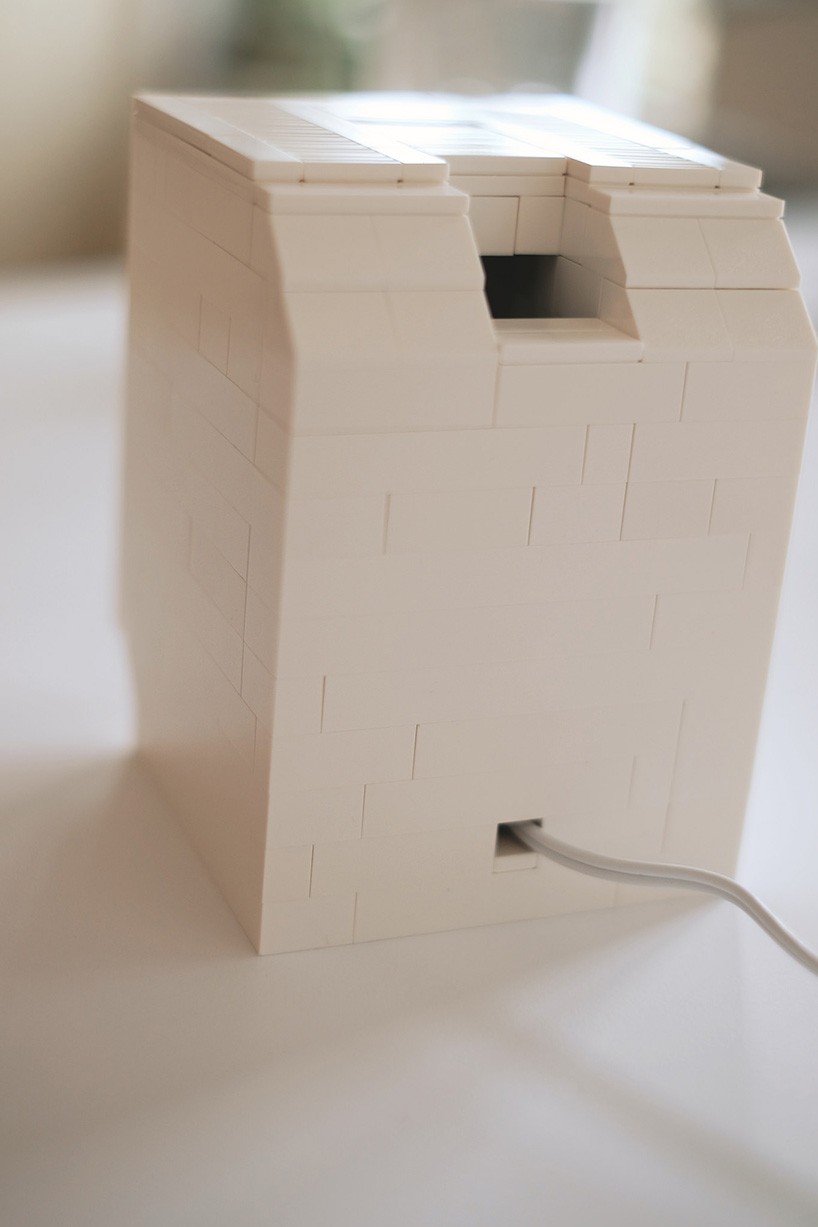 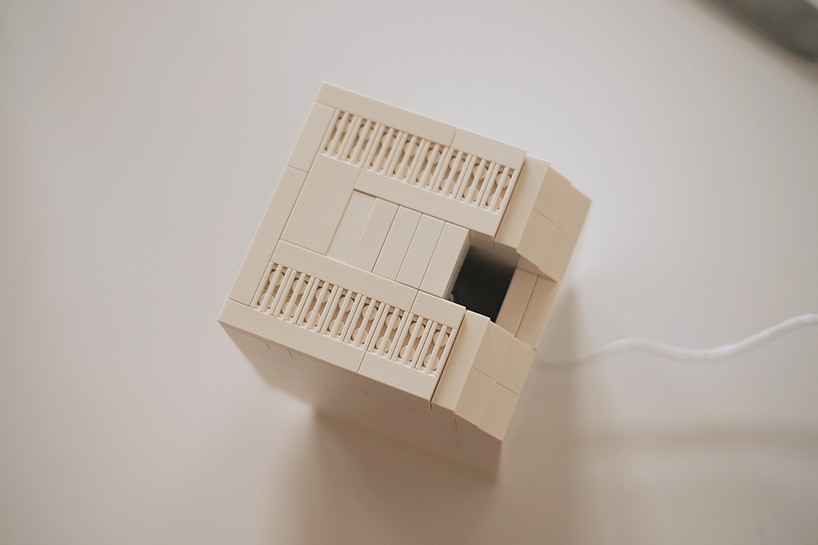 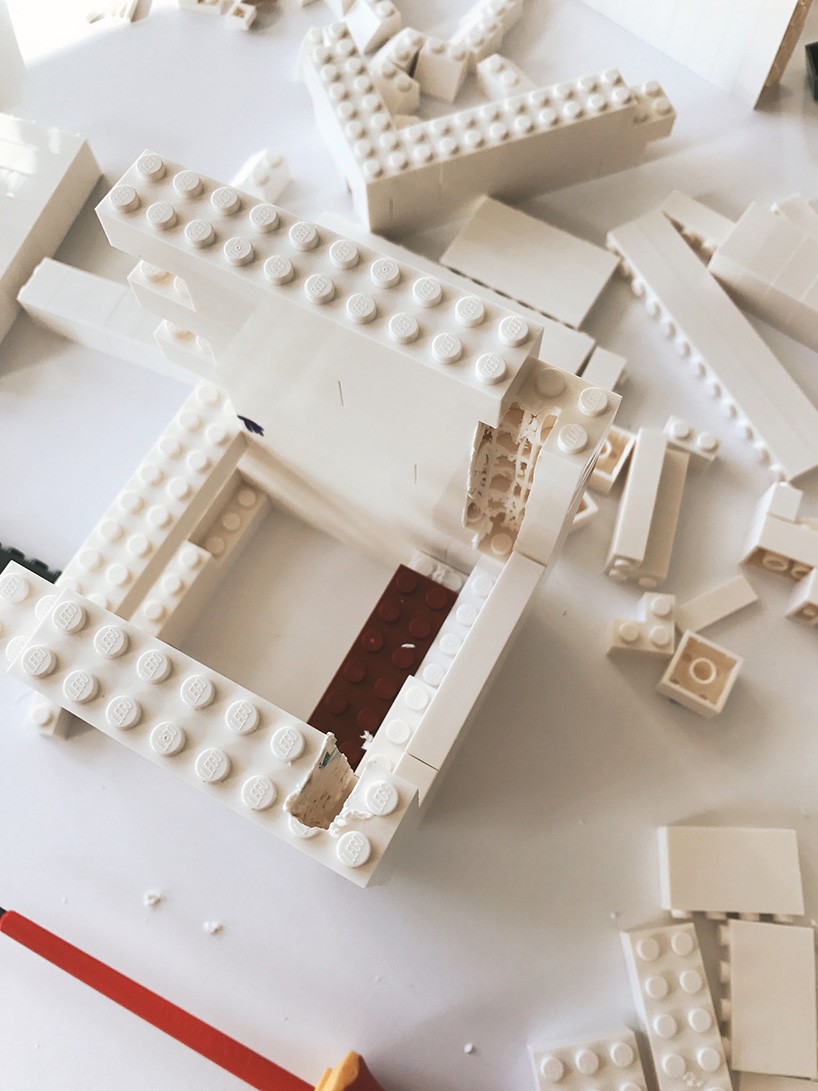 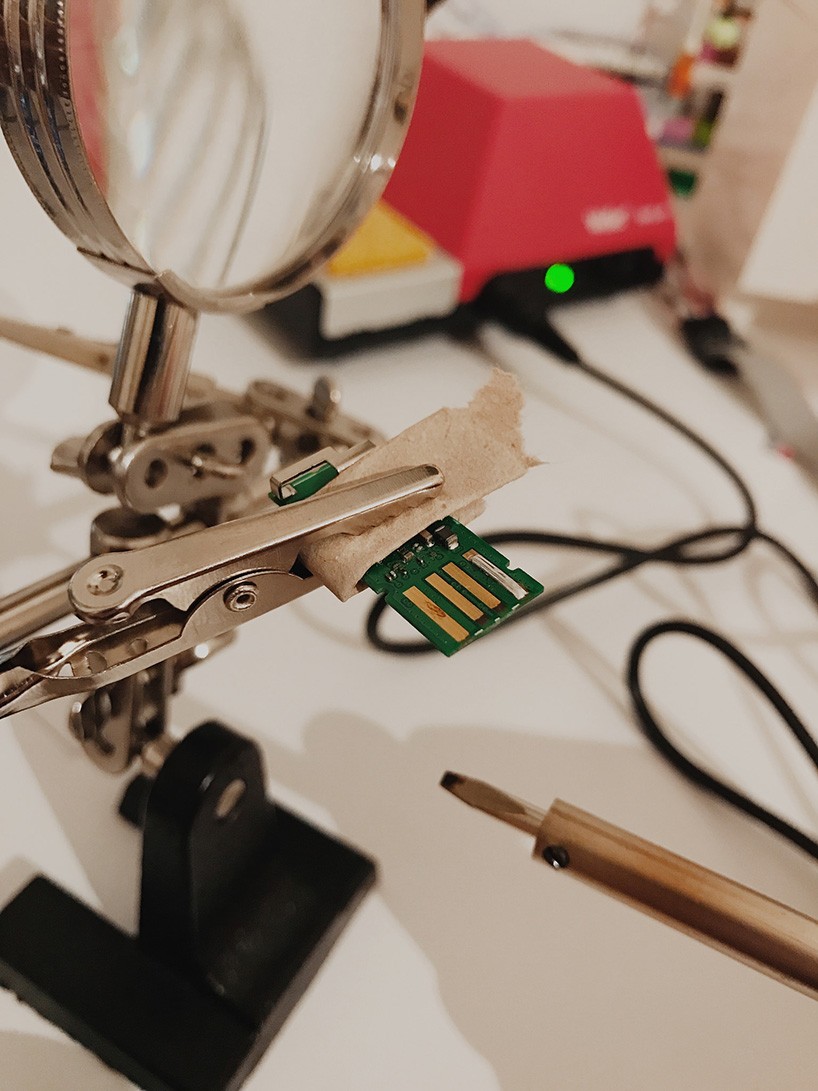 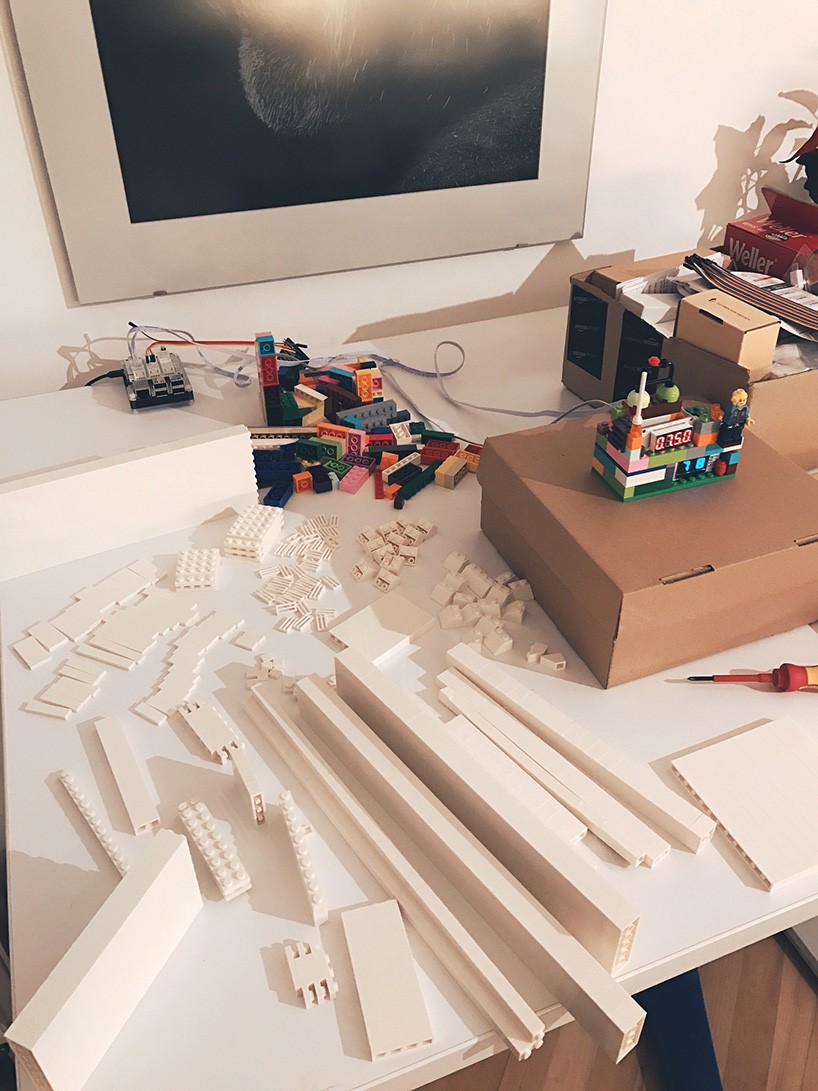