a team of scientists from osaka university in japan have developed a blade runner-esque robot that can ‘feel pain’. the robot is programmed to wince when an electric charge is applied to its skin, in hopes to teach empathy to artificial intelligence. 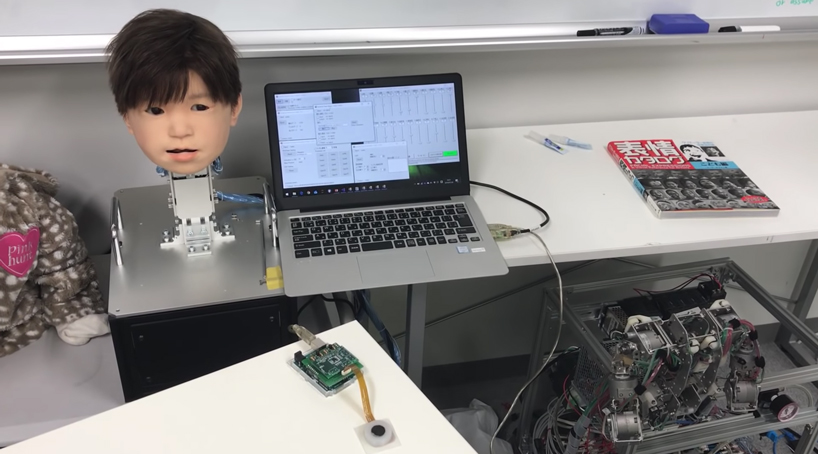 the team inserted an artificial pain system presented through the form of ‘affetto’, a hyper-realistic child robot manufactured by engineers back in 2018. with the face of a small child, the robot can make realistic-looking facial expressions, responding to touches by smiling, frowning and grimacing. 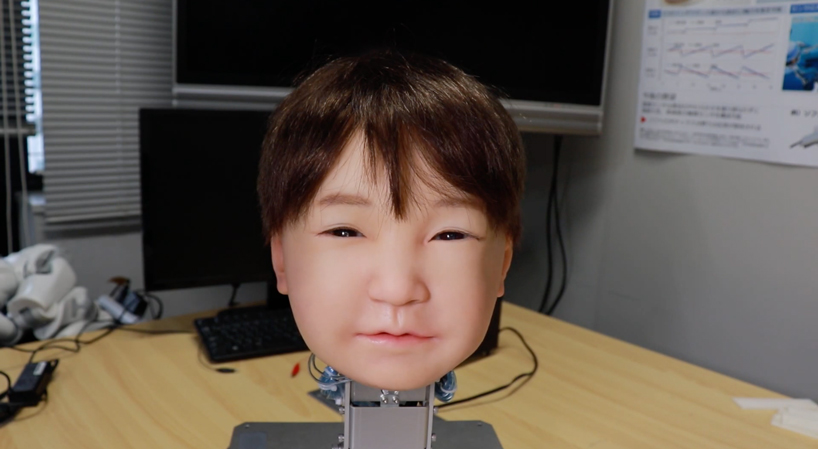 to create affetto, researchers identified 116 different facial points, and analysed the mechanisms needed to create distinctive expressions. now they want to enable it to process pain. lead researcher professor minoru asada, who is also president of the robotics society of japan, hopes that as a result, machines might have the ability to feel empathy and morality. 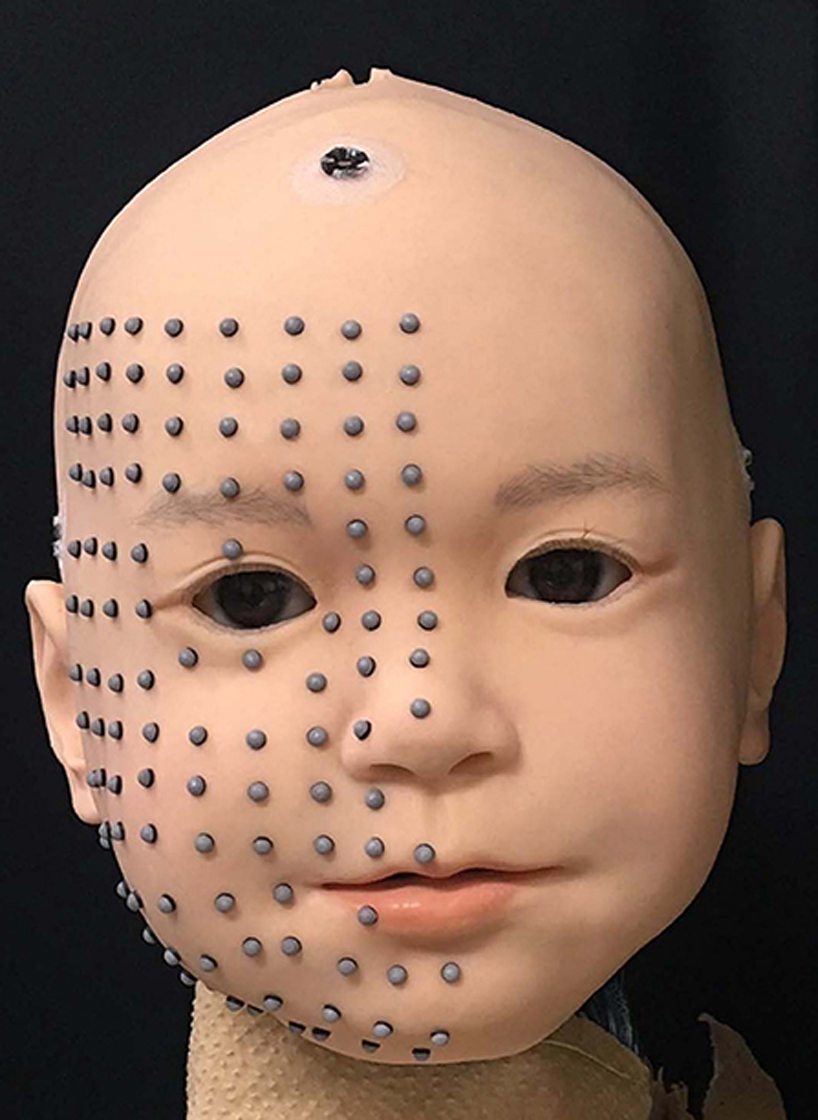 lead researcher professor minoru asada, who is also president of the robotics society of japan, said: ‘in japan we believe all inanimate objects have a soul, so a metal robot is no different from a human in that respect – there are less boundaries between humans and objects.’ 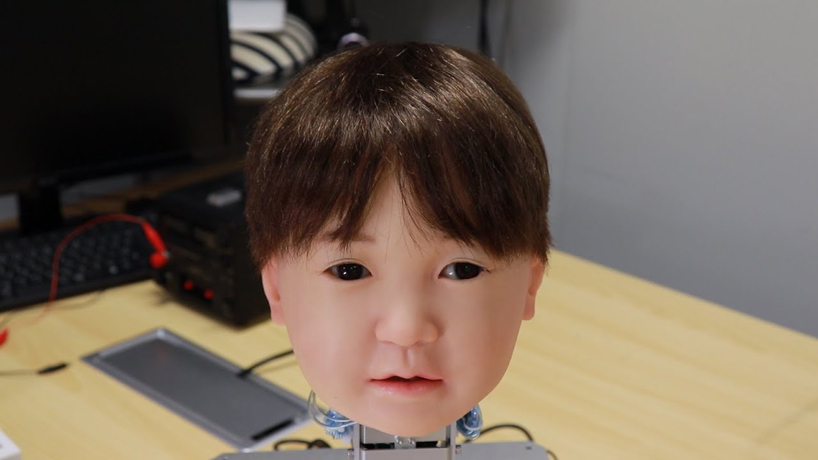 the artificial pain system was unveiled at the recent american assocation for the advancement of science meeting in seattle. asada and his team hope that by coding pain sensors into machines will help them develop empathy to human suffering, so they can act as more compassionate companions. he and his team are focusing the use of these robots on japan’s growing aging society, as they might be able to offer ‘physical and emotional assistance’ to elders who live alone.

‘generally, i believe that robots will be more effective in social bonding with humans when they have a more sensitive and expressive body,’ he said. ‘that’s why i’m trying to develop expressive android head and sensitive tactile sensors. of course i think one day we humans will create robots that are difficult to distinguish from humans.’