independent swiss electronics company punkt. has collaborated with british designer jasper morrison once more for the design of their second mobile phone, the MP 02. launched during this year’s london design festival, the device is introduced as a ‘balanced response to digital overload’, offering a new kind of everyday phone for those who feel that smartphones get in their way of life and create barriers between people. 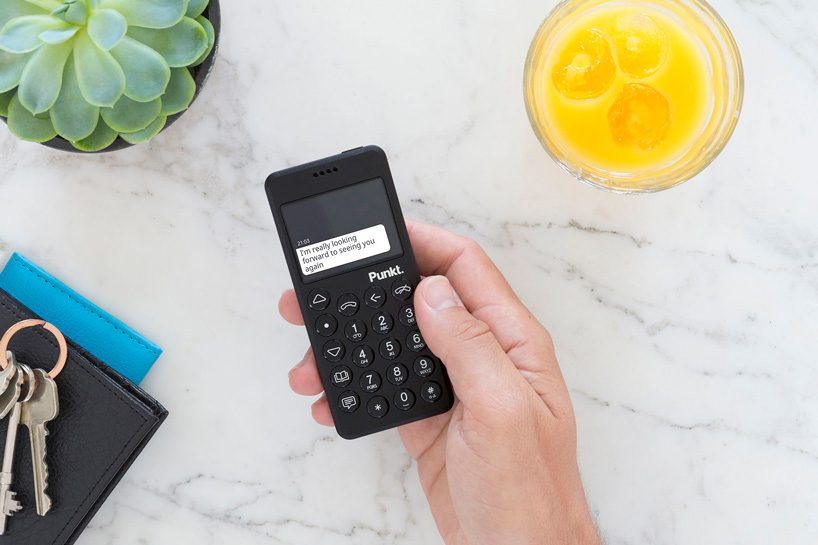 all images courtesy of punkt.

punkt.‘s MP 02 is not marketed as a ‘detox phone’, but rather as a simple device for calling and texting, this time also featuring 4G LTE, tethering for internet access, and blackberry secure (the first non-blackberry handset to use the blackberry secure embedded technology). its design, by jasper morrison, is again eye-catching without being showy, featuring well-though ergonomics and high audio quality. as with its predecessor, the MP 02 will feature bespoke ringtones developed by the norwegian sound artist kjetil røst nilsen. 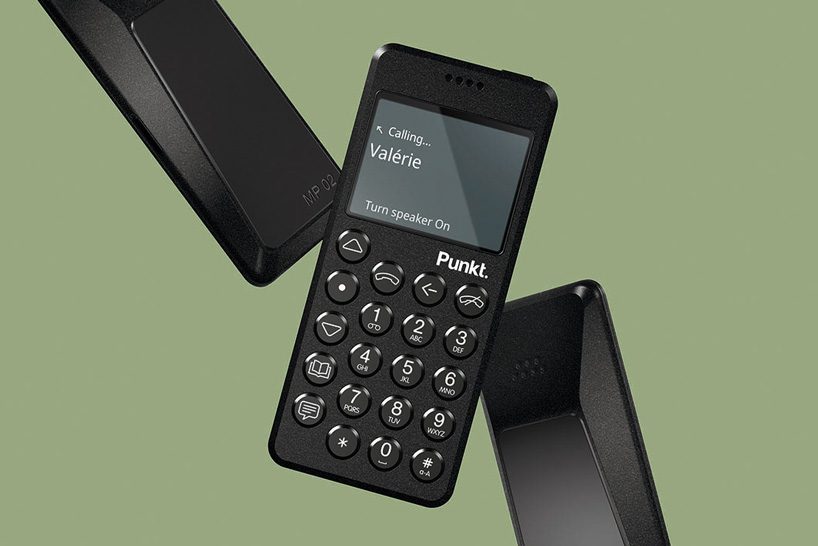 ‘the MP 02 builds on the paradigm shift of its revolutionary predecessor,’ notes the jasper morrison office for design, ‘from components to aesthetics, it’s an entirely new product inside and out – with a particularly striking contextual user interface. the addition of a select number of extra features means that, in conjunction with a tablet or laptop, it is now set to appeal to a substantially greater number of people.’ 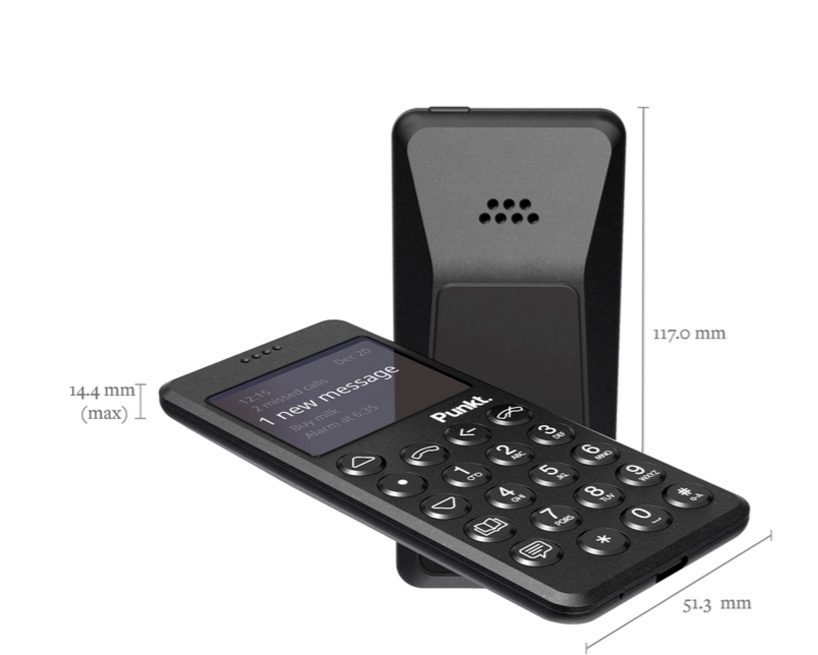 ‘I wanted to create a primary phone that sits above all of my digital devices, a kind of gatekeeper,’ punkt.’s founder petter neby mentions of the new device, ‘if anyone wants to talk to me, they can give me a call. other forms of communication, for example email or social media, are available when i want to receive them and decide to make use of the 4g based tethering. that way, i get to choose. the wonders of digital communication remain available, but as something to dip into when the time is right. the focus is on voice communications – still often the best way to keep in touch.’ 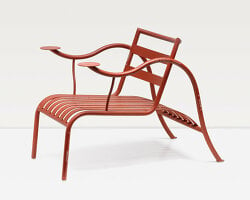 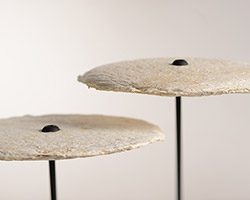 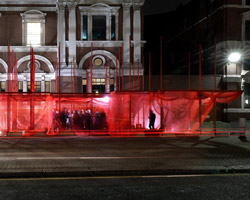 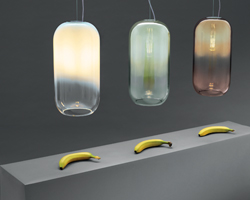 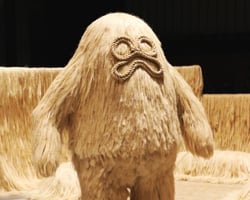 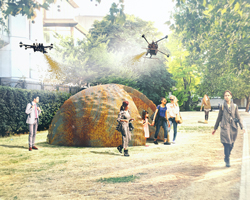