at the berlin eurobike 2014 show, trek factory racing is displaying a commemorative custom ‘madone 7 series’ bike and kit for jen voigt’s farewell tour. the bicycle has a chrome finish that took trek project one artists over a week to perfectly polish. from working with jens in the past, the designers understood the moments and teams throughout his 17 year career that hold the most significance. these design details have been incorporated as a graphic that runs the length of the top tube. as well, his attacking break-away mentality has been memorialized on the down pipe as it features a running tally of the number of souls he has crushed during his cycling time. 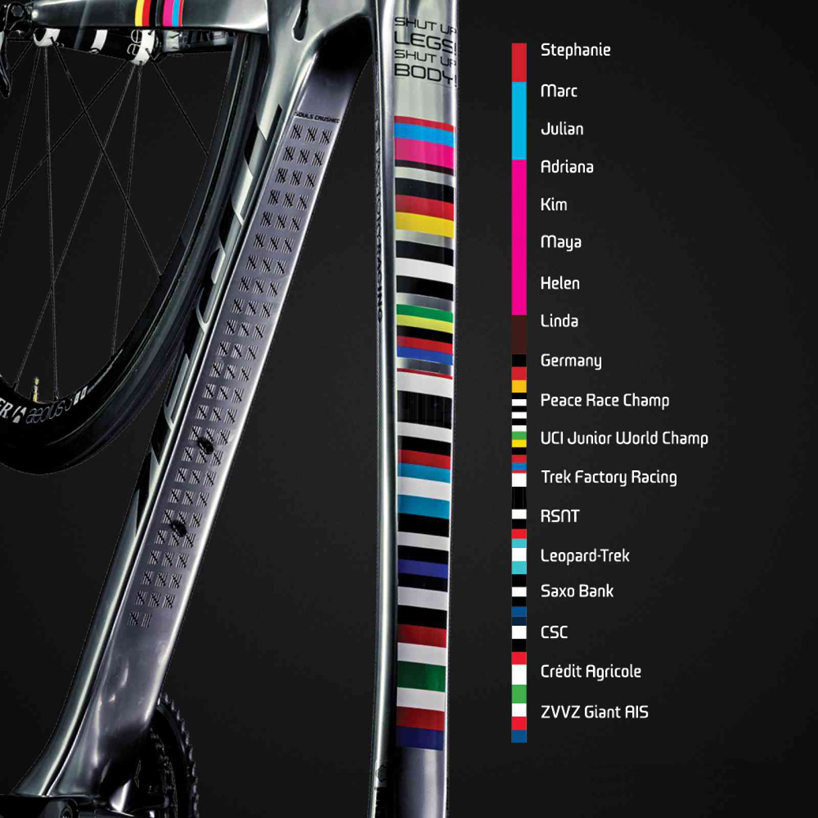 his famous quote ‘shut up legs! shut up body!’ is also remembered on the top tube 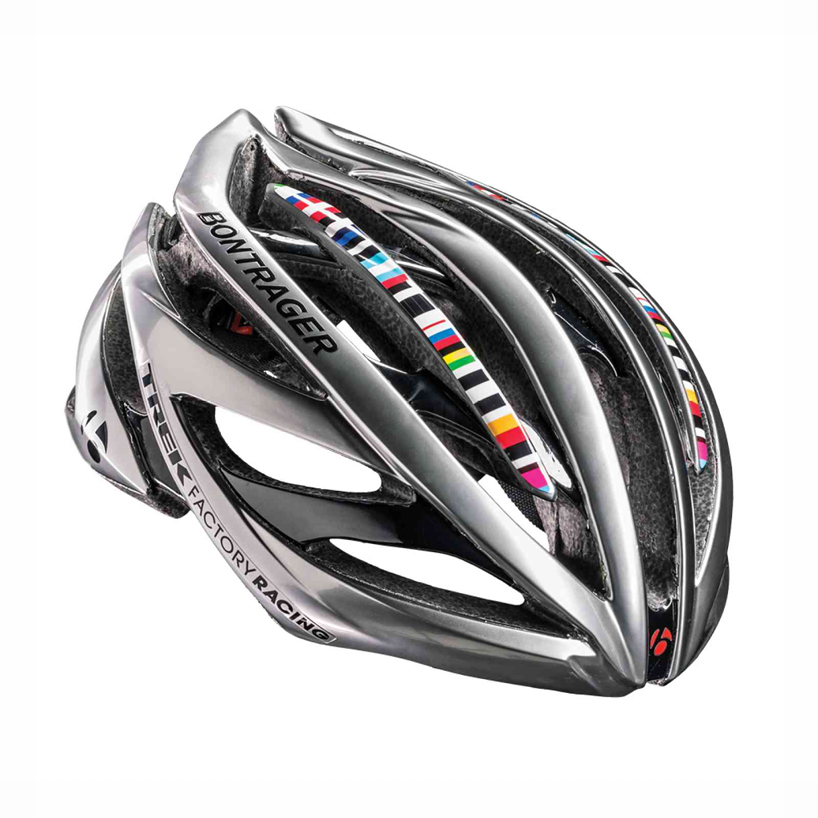 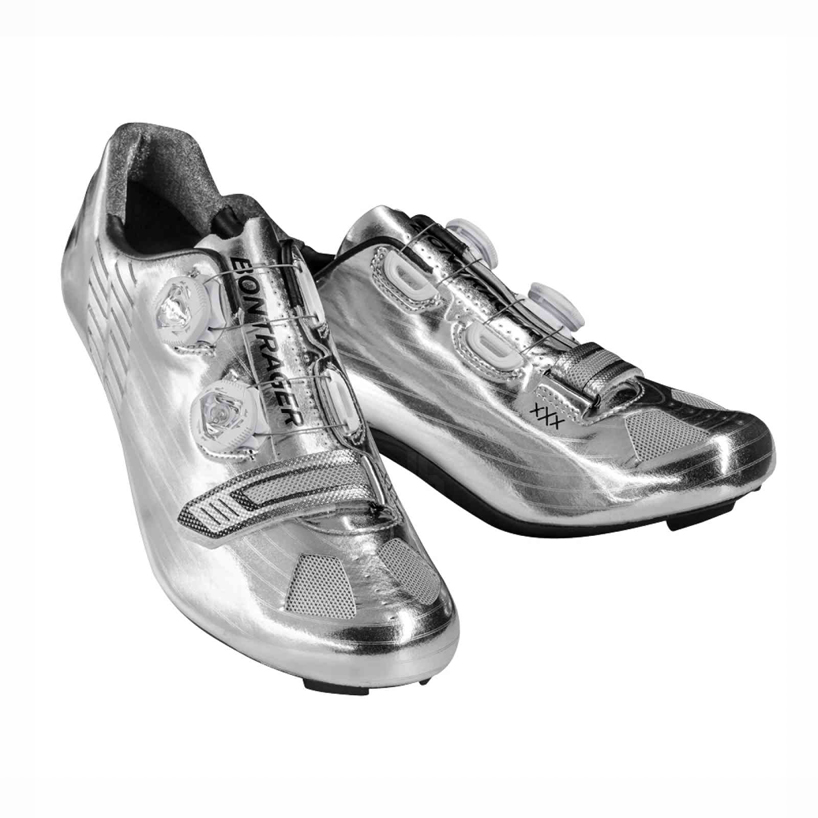 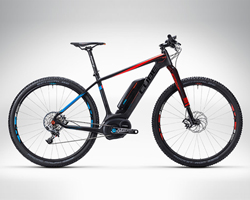 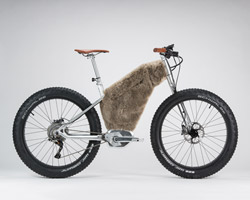 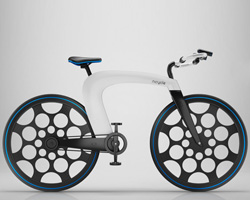