through an exploration of sounds generated from bicycles and their components, composer johnnyrandom has created a musical symphony exclusively from everyday objects. the debut single ‘bespoken’, ‘[transcends] the role of traditional instrumentation as the accepted method for creating beautiful and thought-provoking music,’ explains the artist. using parts such as chains, spokes and disk brakes, the sounds created by the various bike elements are then extracted, processed, then produced into a sound clip.

to see the creative process behind ‘bespoken’, see the video below or a preview of the song after the jump. 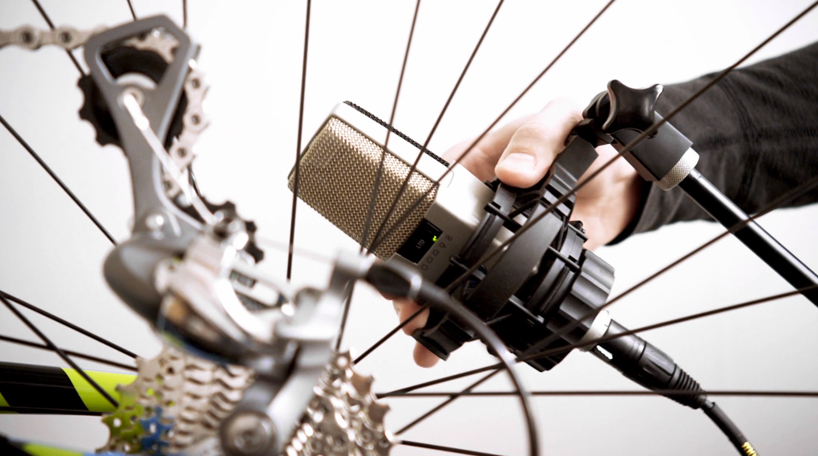 sounds are generated from bicycles and their components 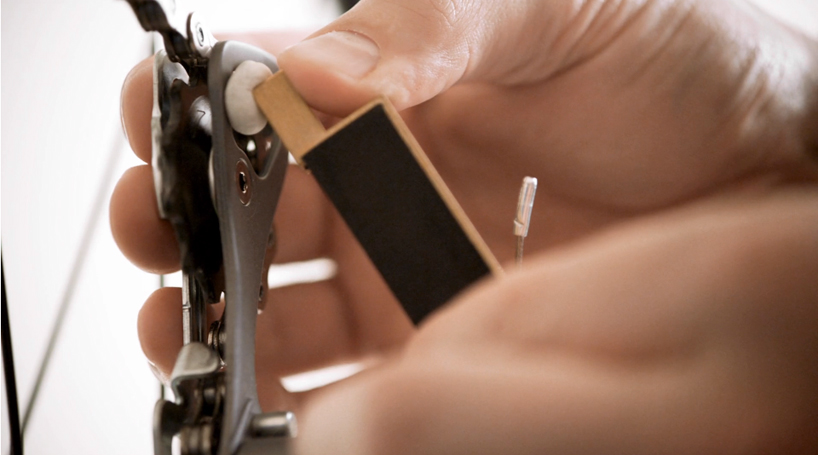 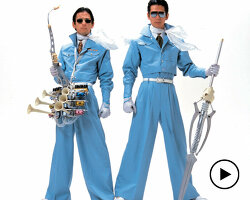