jomar machado is a 3D illustrator who has been creating mind-blowing sketches since the 1990s in his native country of brazil. his work focuses on future transport, combining impossible technology with 20th and 21st-century vehicles that look like they have rolled out of an unseen sci-fi movie. 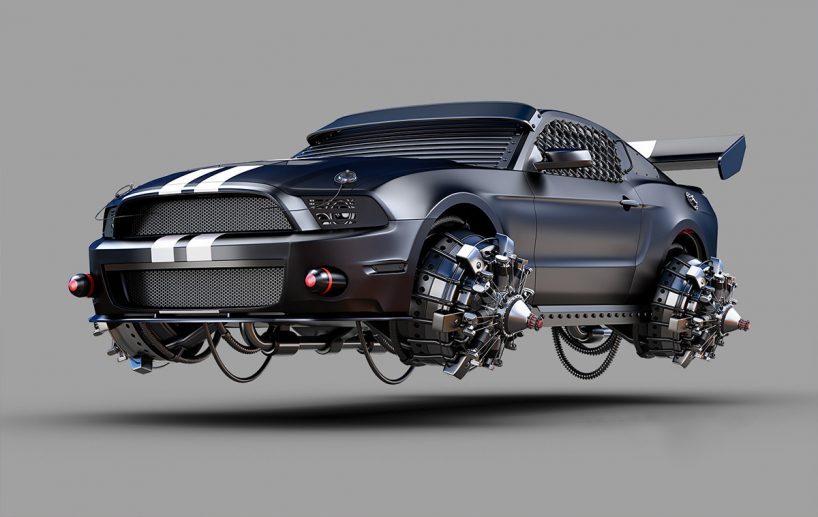 using mental ray, HDR light studio, photoshop and 3D studio max, jomar machado constructs his sketches to make them as realistic as possible. the artist first began working at JW thompson in rio de janeiro and later joined their brand new computer arts department in 1994 and has since continued to develop his craft. it is this dedication that has led him to create his mind-altering vehicle series which reflect a surreal yet nostalgic vision through its blend of traditional and futuristic elements. 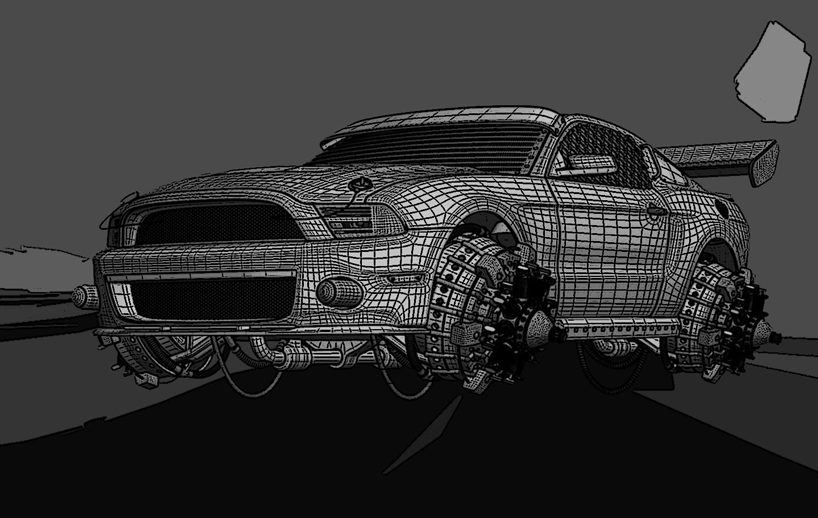 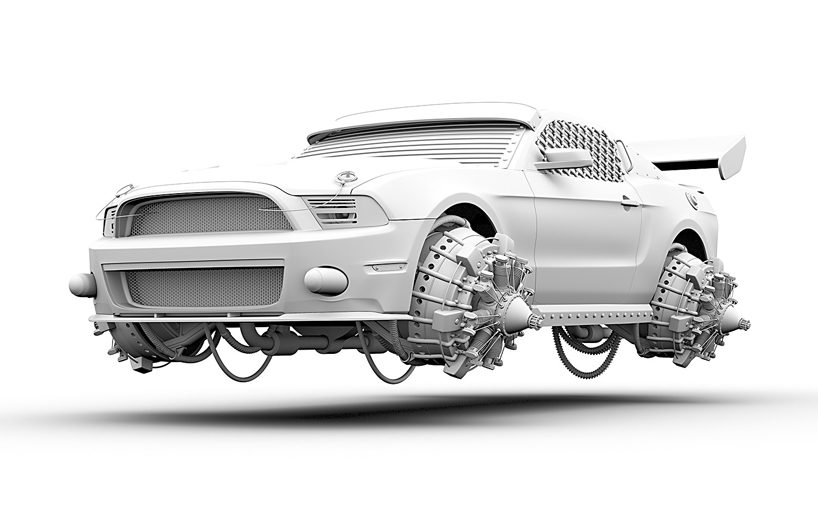 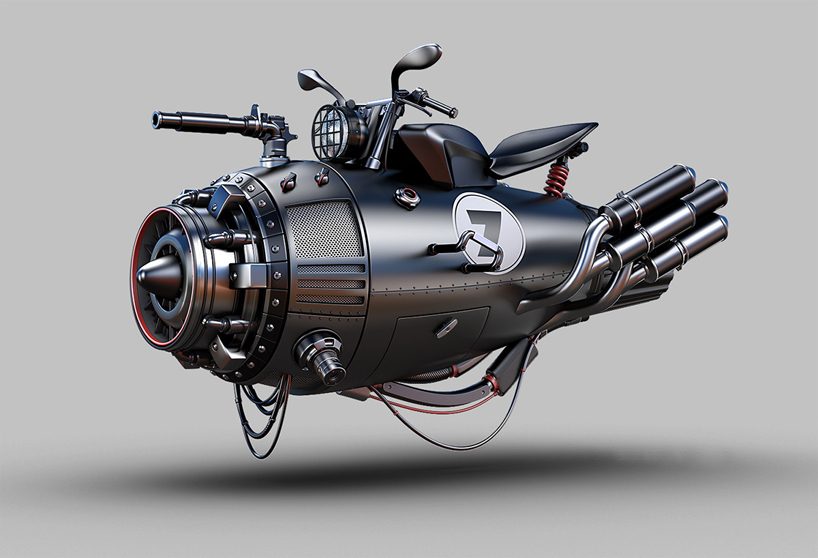 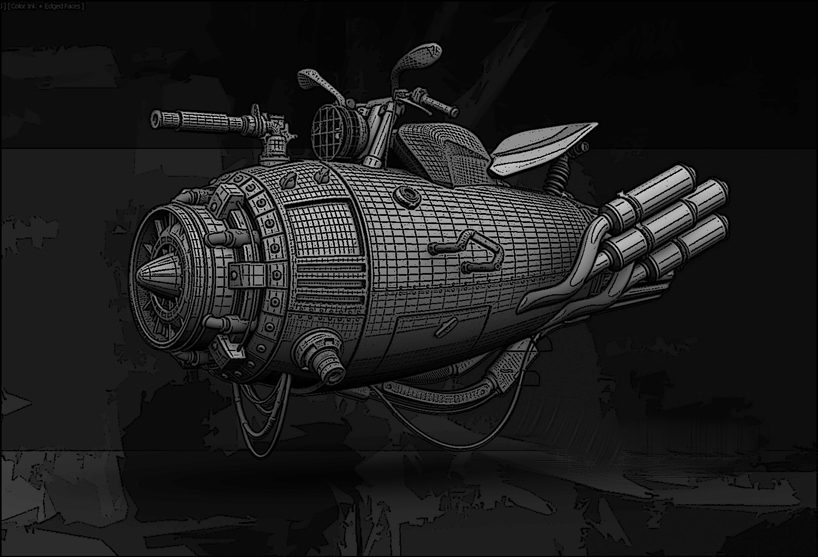 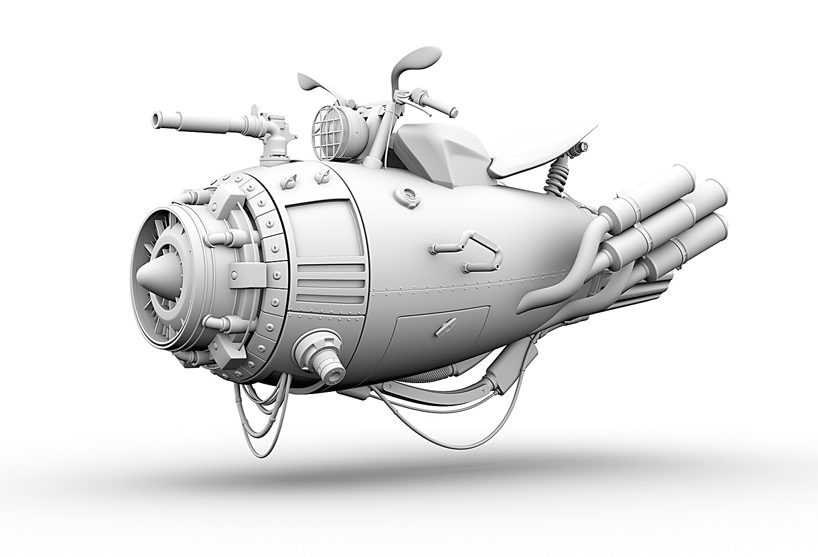 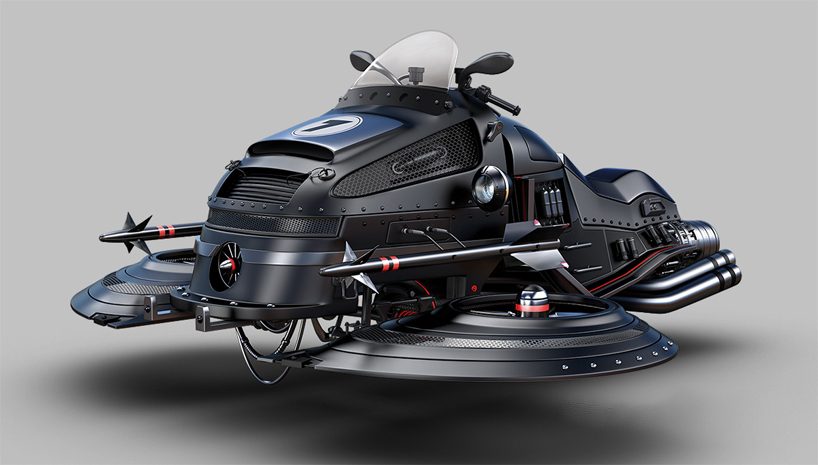 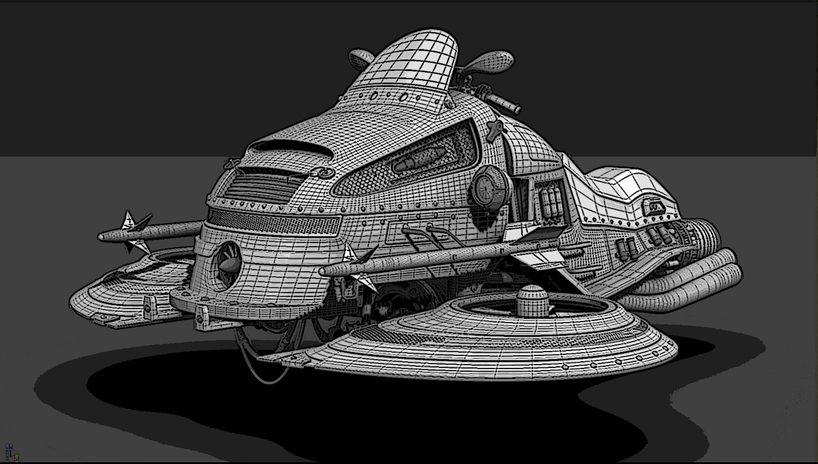 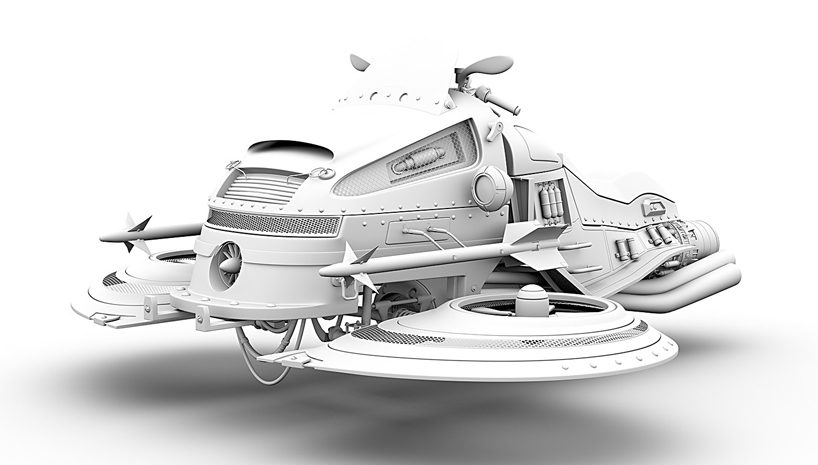 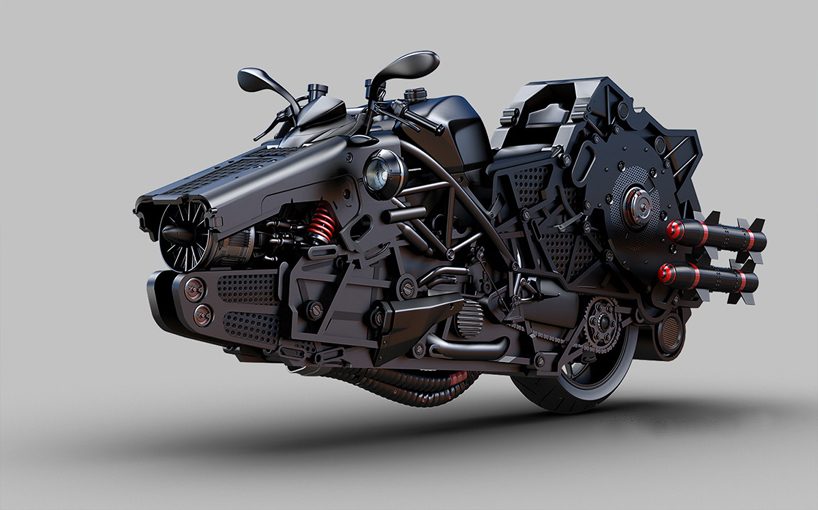 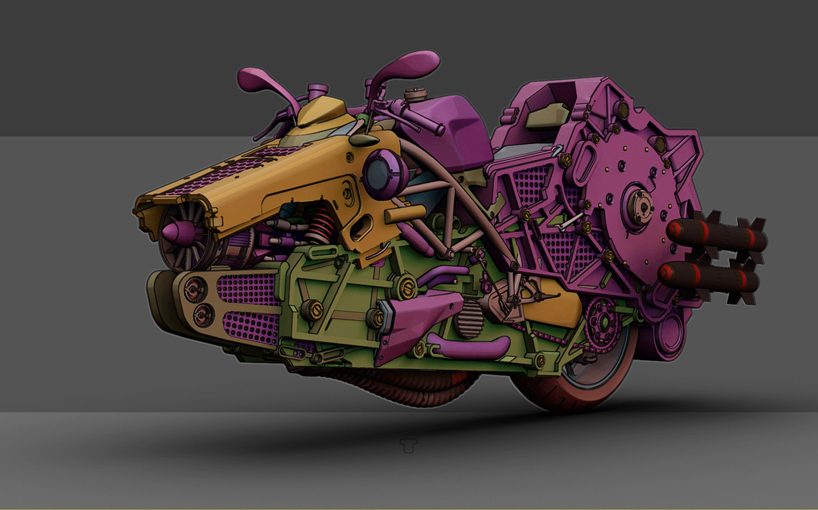 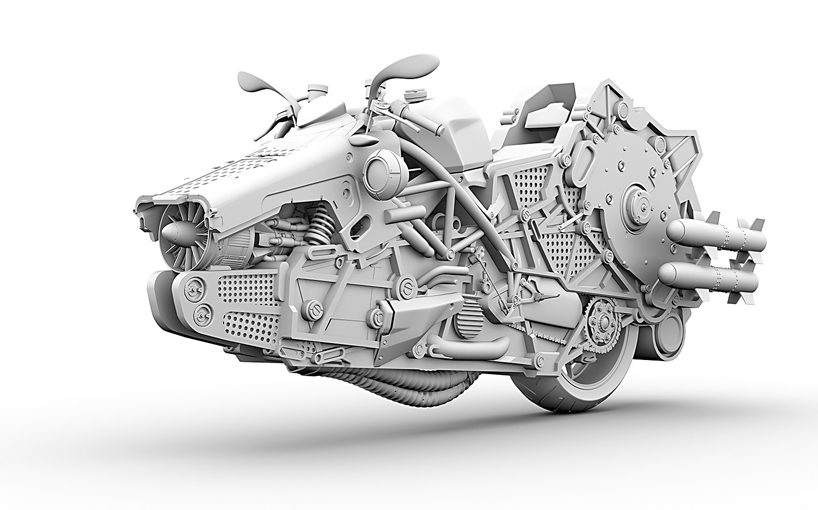 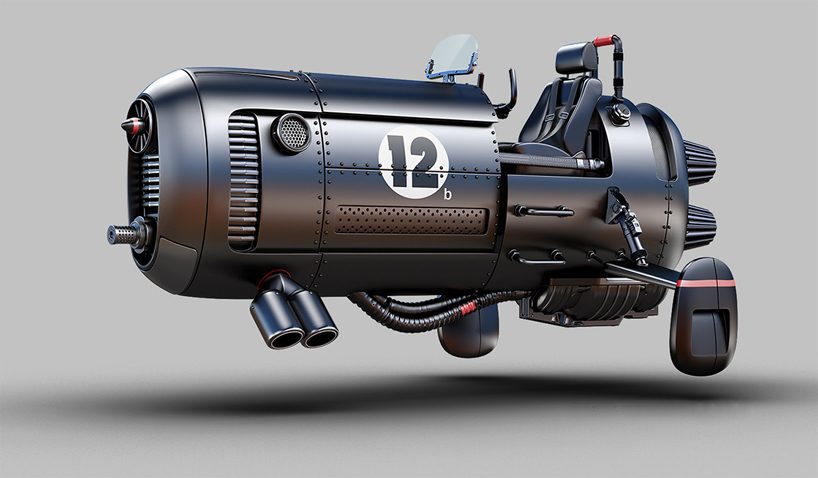 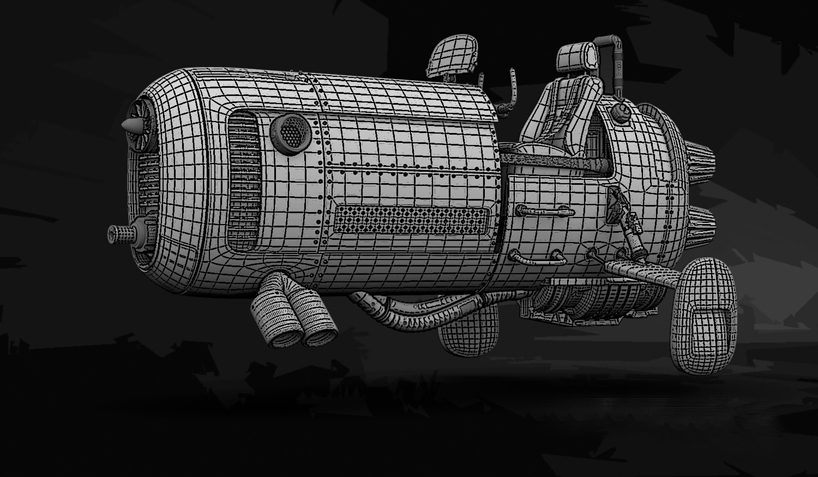 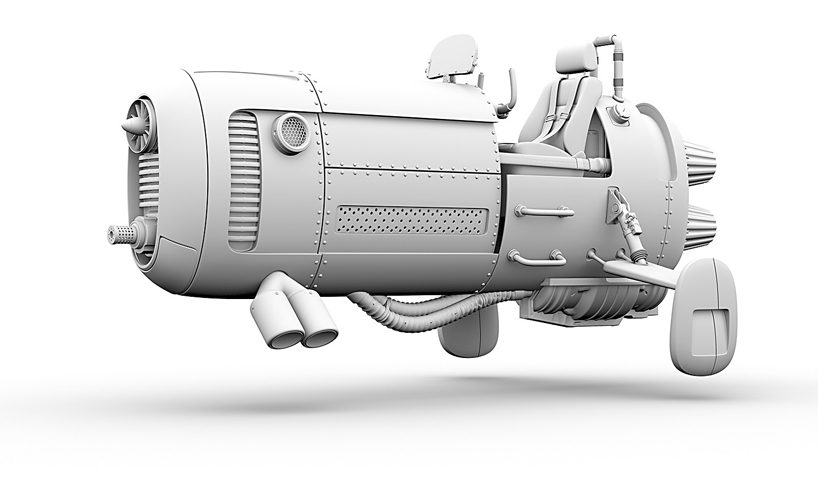