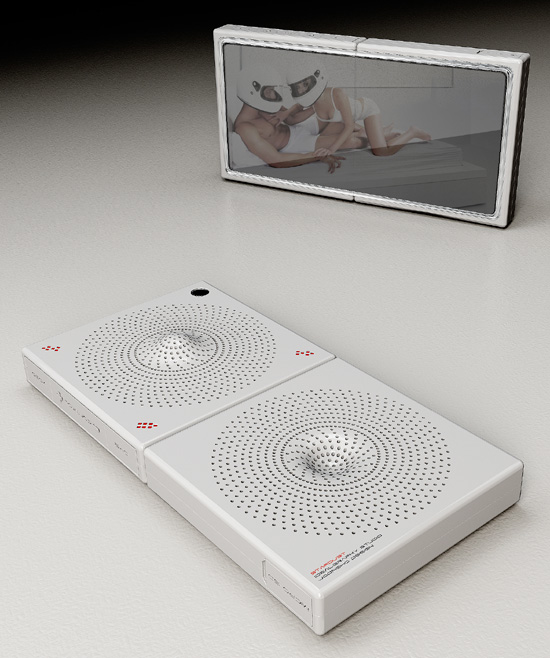 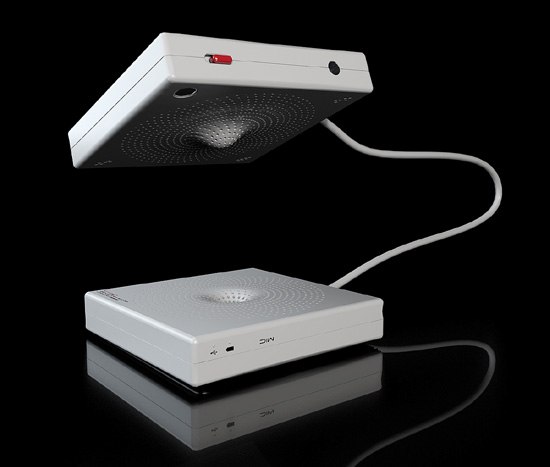 retractable cord that links two parts of the phone 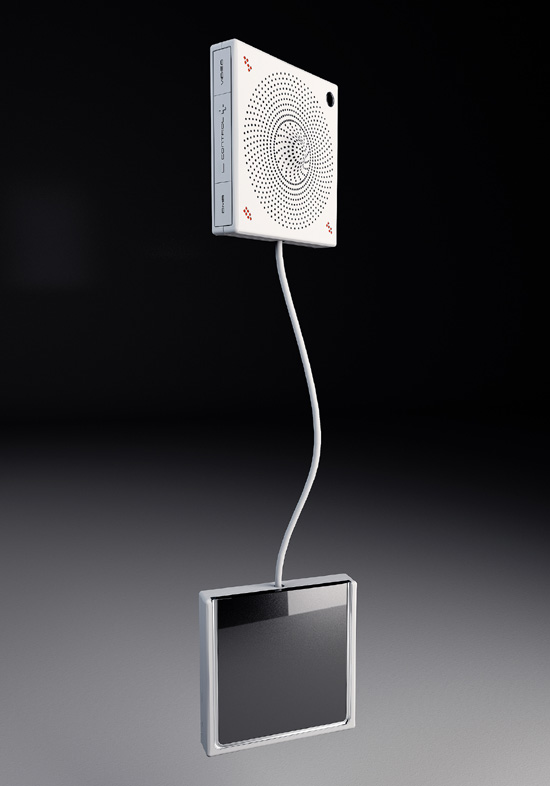 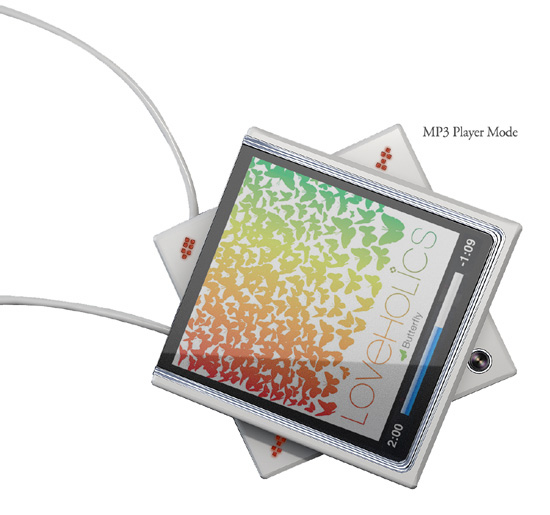 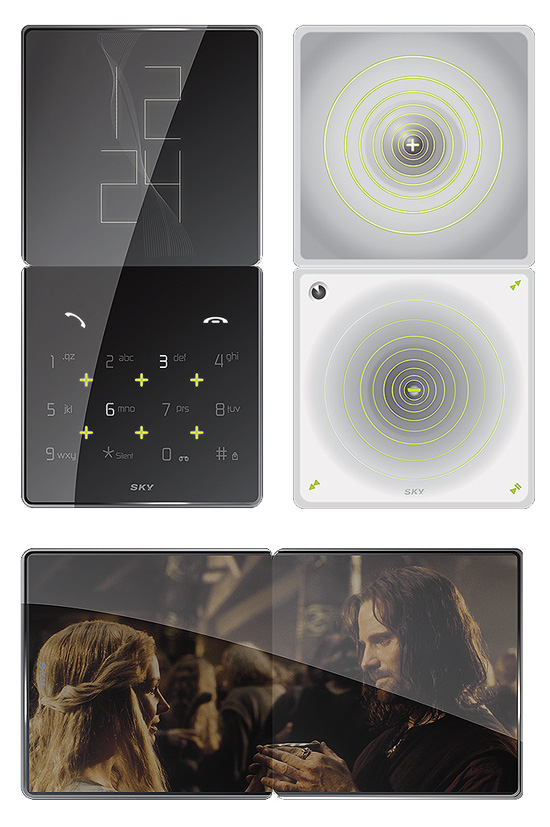 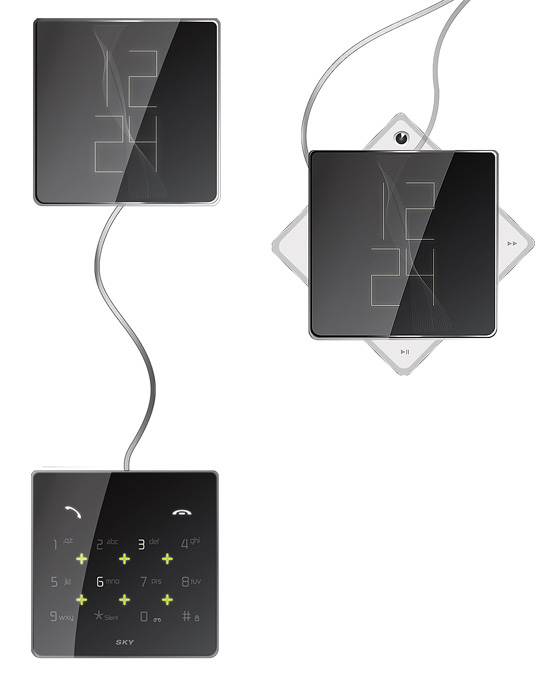 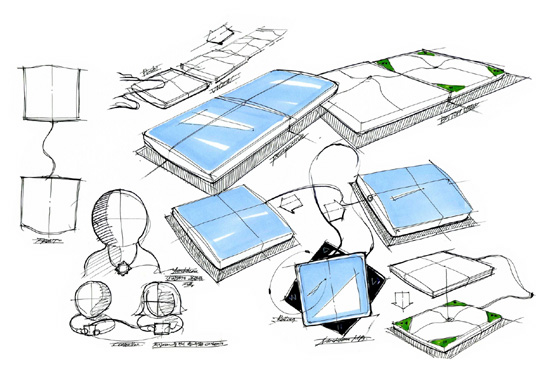 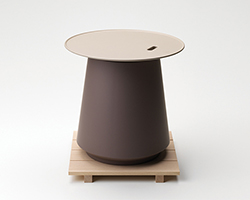 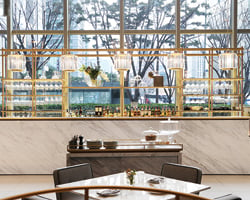 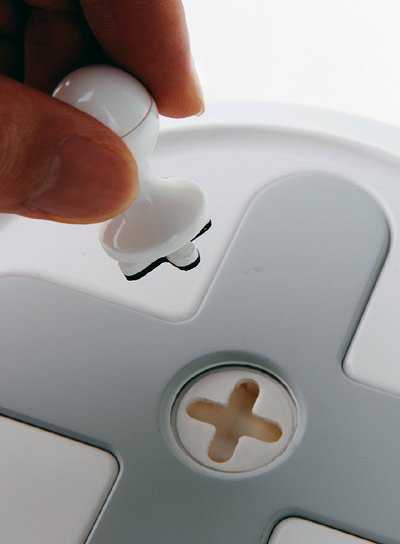 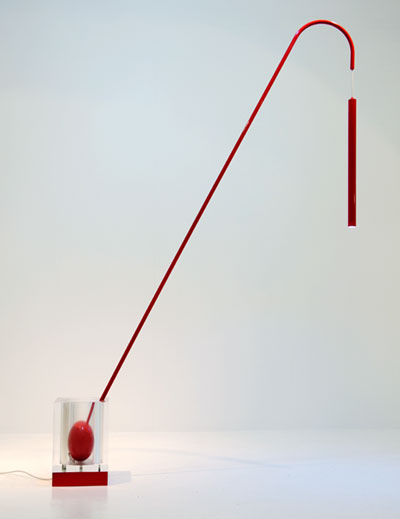