crafting objects from bicycles to boats and cars to furniture, defying conventions and designing differently is the norm for joey ruiter and his self-named studio. the jruiter ‘MOTO UNDONE’ is an all-electric urban motorcycle that continues his enigmatic philosophy. with a mirrored box form, the design’s unusual yet simple shape has gone on to inspire his future creations such as the ‘SNOPED’. 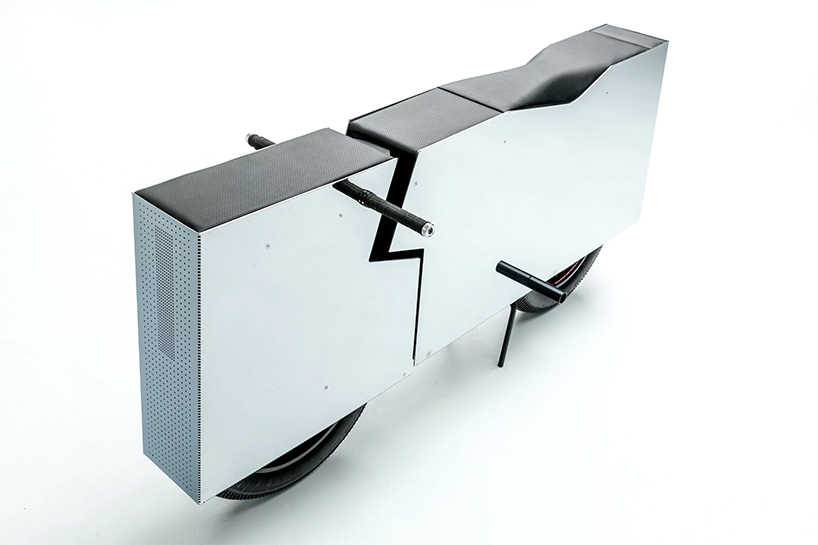 distinguished by a minimal exterior, the jruiter ‘MOTO UNDONE’ shapes polished aluminum into a rectangular shell. everything apart from the handlebars, footrests and bottom-half of the wheels are housed within this mirrored metal façade. its body is broken by a lightning bolt cut to allow the front wheel to turn. the entire top is covered in a soft padding whilst both the front and rear are perforated for the LED headlamps, brake lights and turn signals. 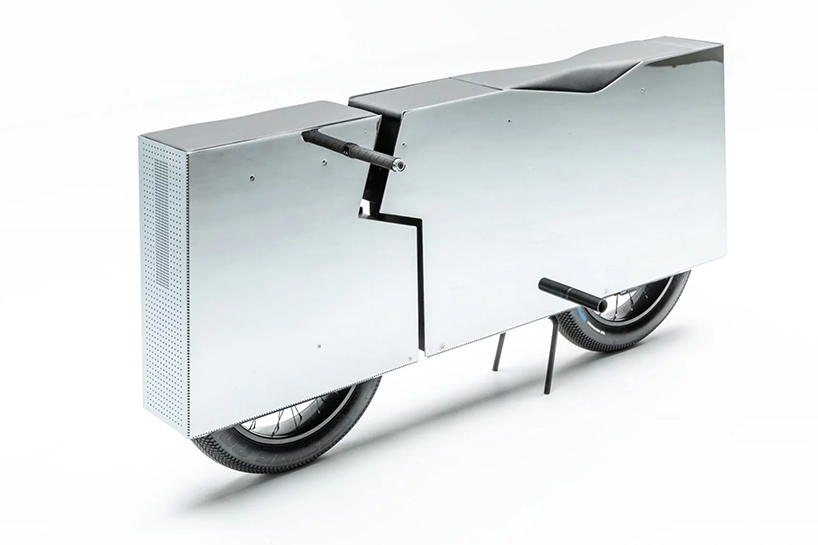 the all-electric bike is powered by a 1500w 48v system that delivers 90 miles of range per charge, as well as a top speed of 30 mph. jruiter’s original design was first created in 2011 and is part of the ‘electric revolution’ exhibit at the petersen musem in los angeles, which runs from april to november 2019. 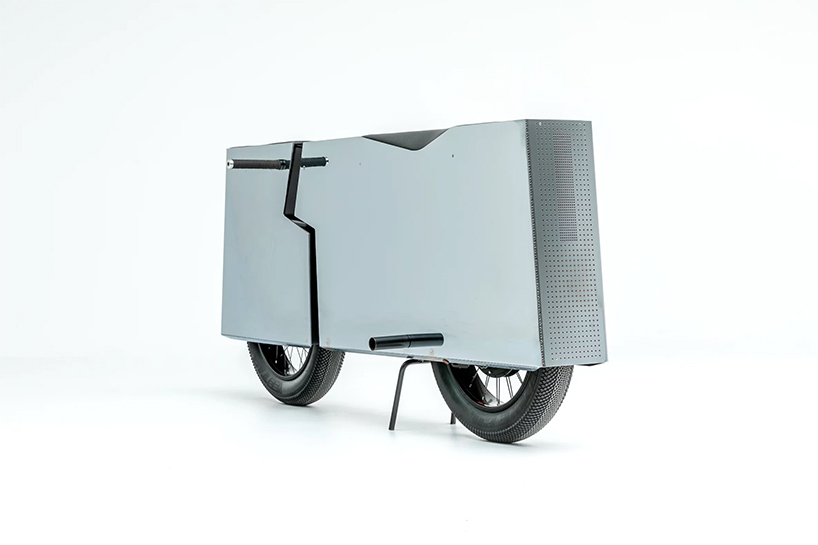 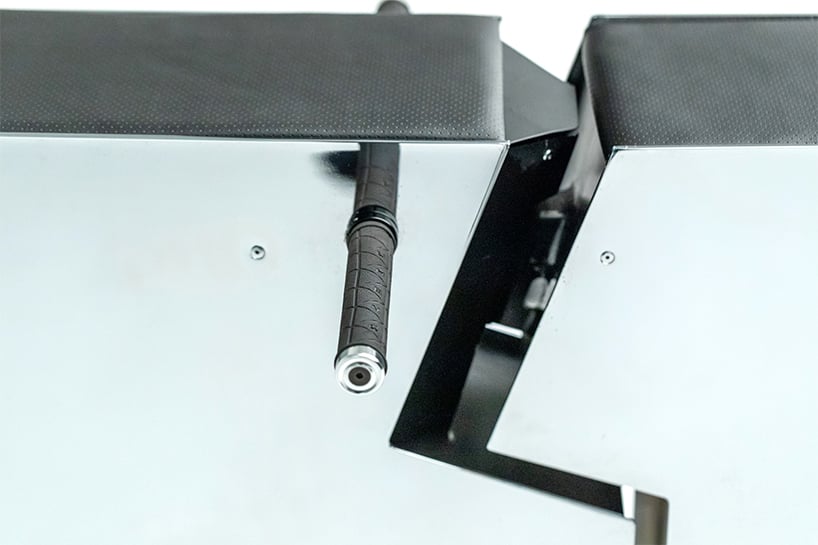 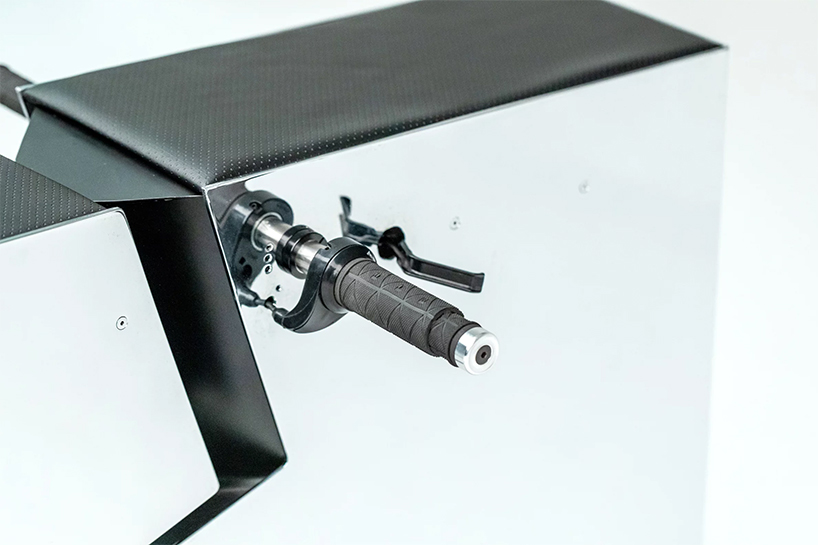 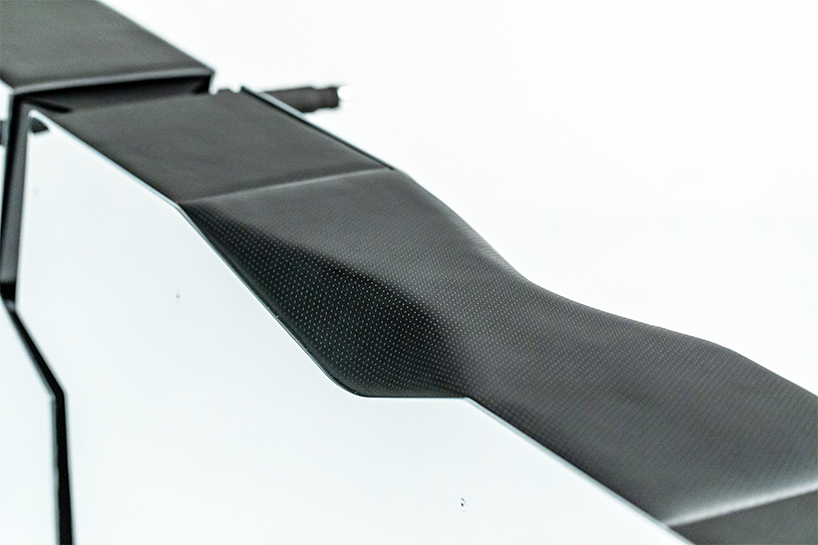 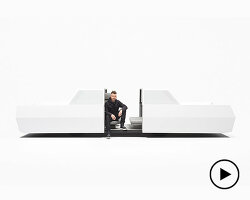 Aug 24, 2022
in 'another sedan', joey ruiter captures the nostalgic essence of driving 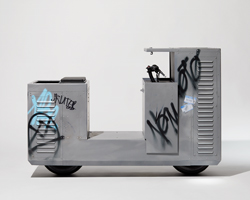 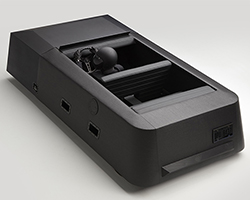 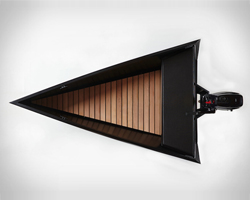