kalashnikov presented a prototype vehicle dubbed as ‘concept of an electric supercar CV-1’, equipped with technology to compete against tesla. the russian arms manufacturer, who has lately been expanding its brand, unveiled the retro-looking car in a defense expo outside of moscow. 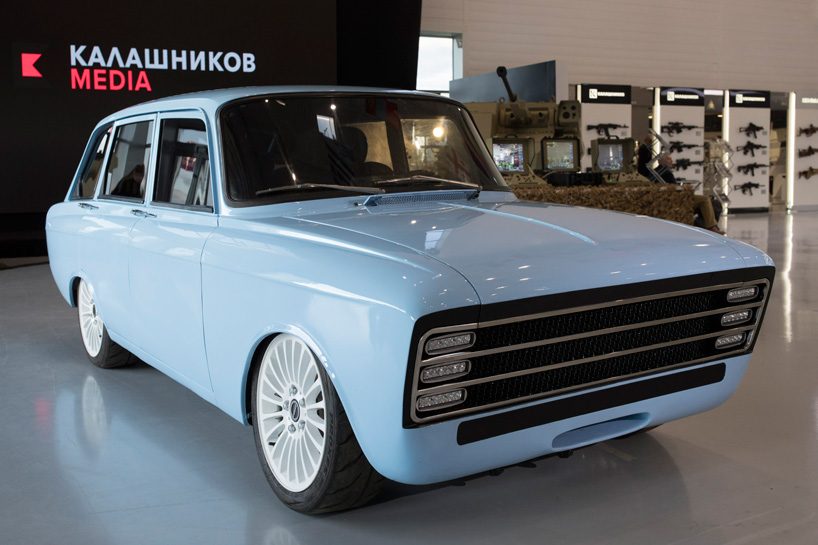 kalashnikov‘s supercar is actually based on the IZh 2125 kombi, a  russian compact car from the seventies produced by soviet manufacturer IZh. the electric vehicle comes in a pale blue color, and it is said that it will come with a number of complex systems and technology that will allow it to compete against big electric car developers. so far, no specifications or price have been unveiled by the company. 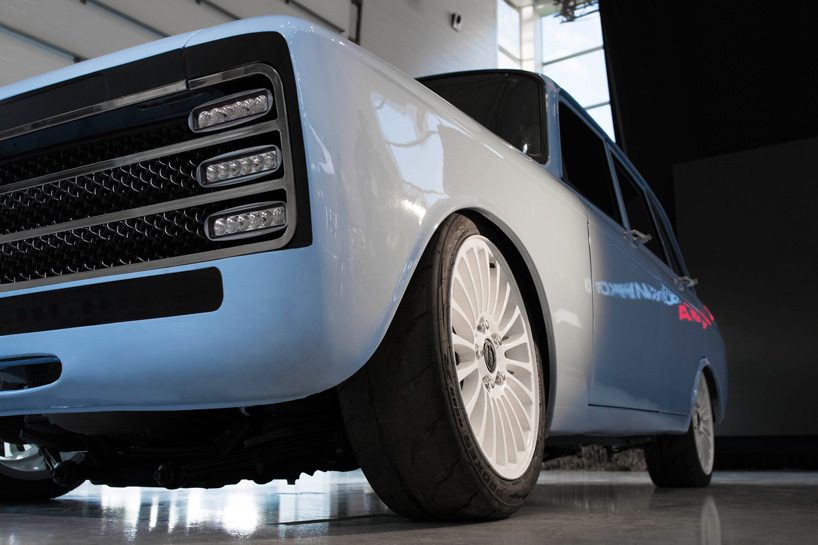 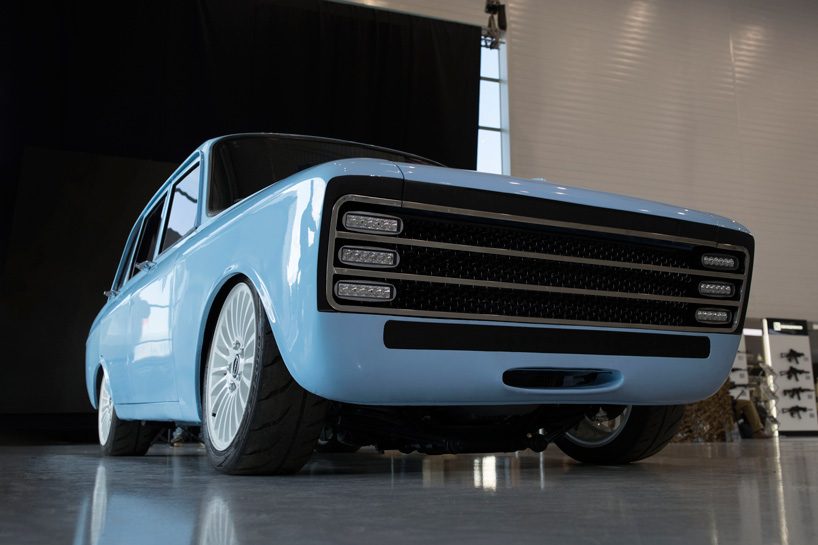 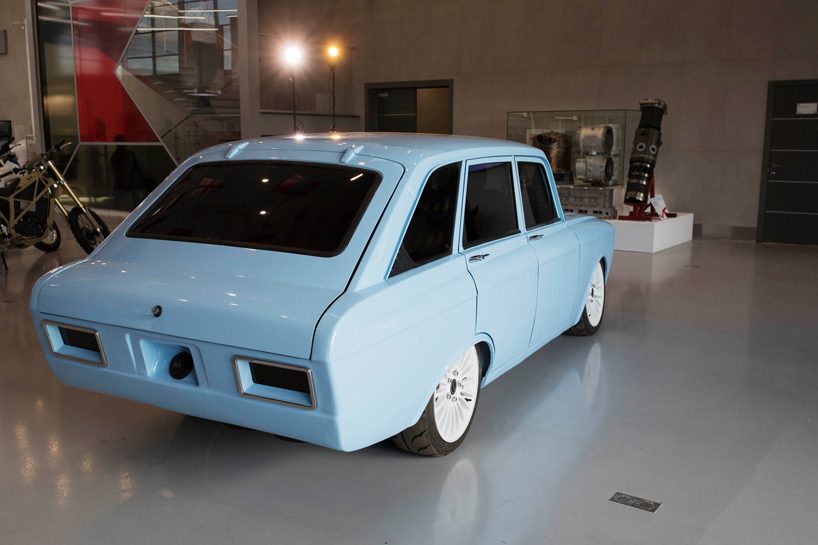 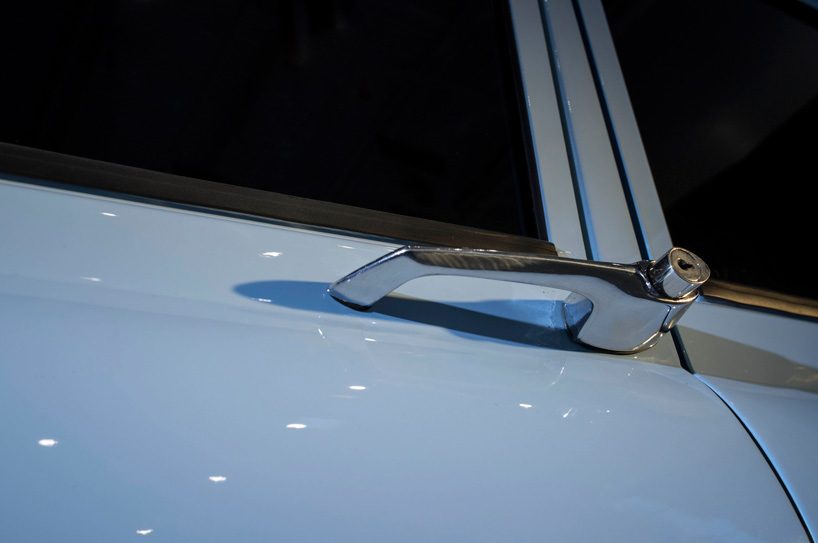 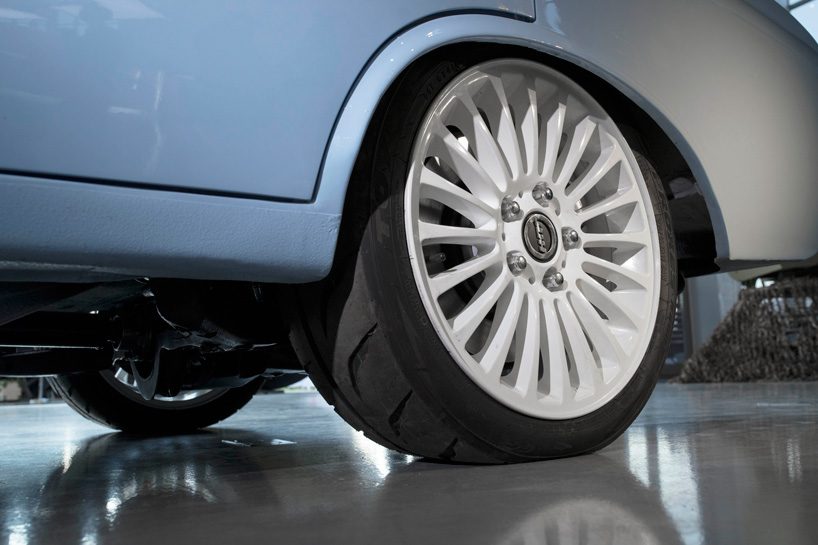 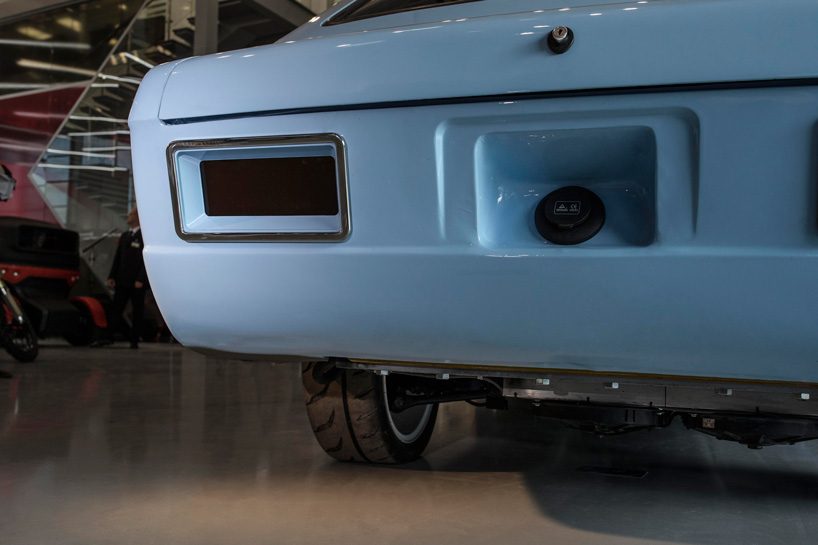