bike design refers to the ideation and development of two-wheel, human-powered, pedal-driven vehicles, and their use across various aspects of our lives -- from leisure to sport to basic transportation. bicycles can take on a variety of frame geometries, rendered in a diverse range of materials such as aluminium, bamboo and carbon fibre; and include hybrid and electric versions.

IAV develops smart cargobike that follows the courier around like a dog
Jan 14, 2020
festka produces bespoke porcelain spectre bicycle with gold accents
Dec 17, 2019
this walking bicycle draws from theo jansen’s large-scale kinetic strandbeest sculptures
Dec 17, 2019
capri e-bikes are vintage on the outside and all-electric on the inside
Nov 04, 2019
the bixie balance bike for kids is made from 99% recyclable beechwood
Oct 10, 2019

karmic unveils its latest electric bike featuring an uncomplicated design and a minimal aesthetic that’s akin to an apple product. the san-francisco based company launched the scooter-inspired ‘OSLO’ via a kickstarter campaign on tuesday (september 17). 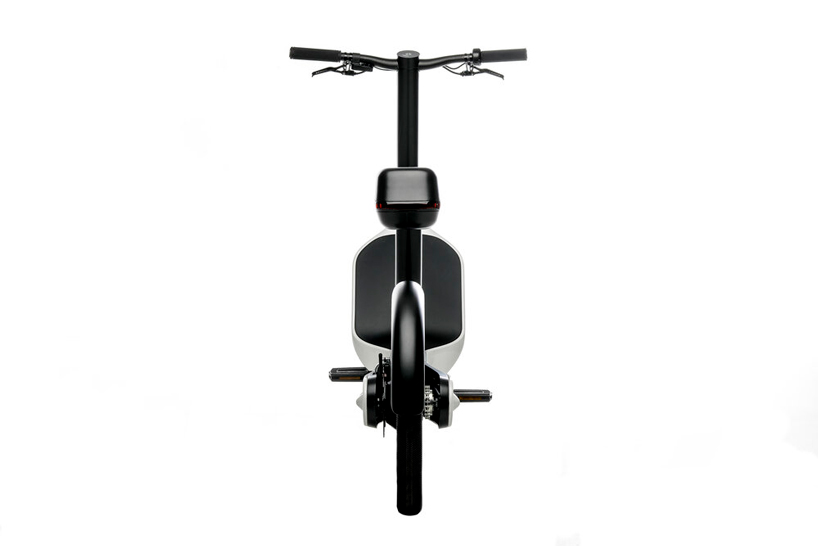 karmic has tucked cables, batteries, gears, and the chain, underneath its patent-pending design. only an LCD display in the center of its soft-grip handlebars giving information on speed and battery. the hydroformed aluminum chassis features thermoplastic bodywork that weighs in at a relatively light 44lbs. 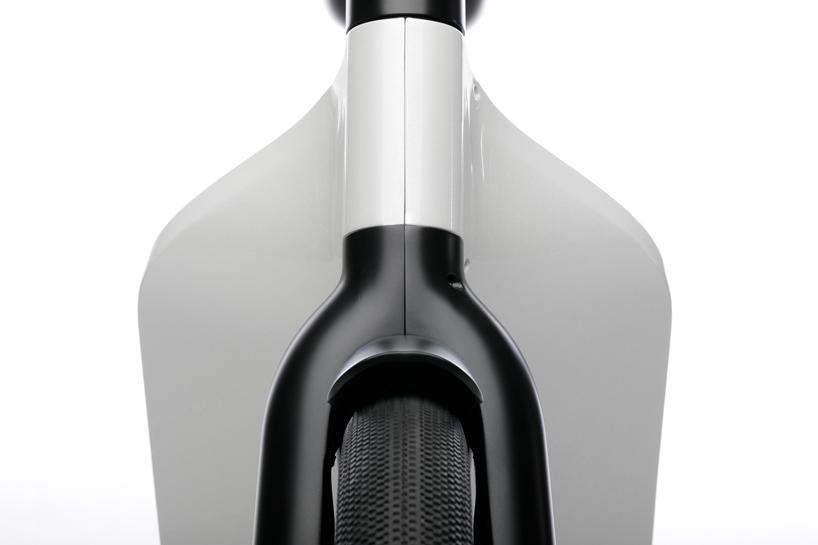 sat atop the clean, monochrome frame is a wide, long saddle inspired by the ‘long and comfortable’ seat of a child’s bike. it’s size also offers convenient storage, with space to stash your phone and wallet underneath the seat. 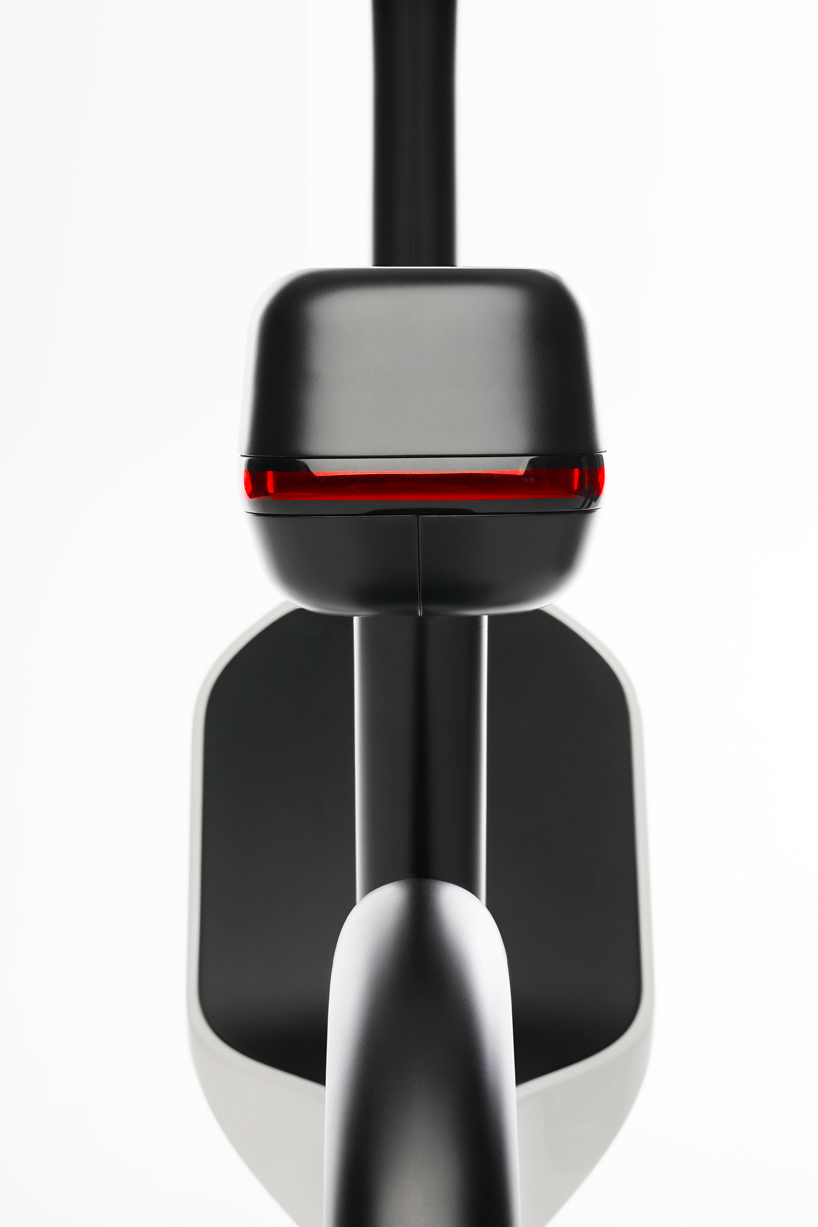 integrated DRL (daytime running lamp) headlights are always on and never need charging, and a wraparound tail light increases rider visibility. they also function as brake lights when users are reaching a stop. meanwhile, wide pneumatic tires and hydraulic brakes in the front and rear provide further safety and stability. 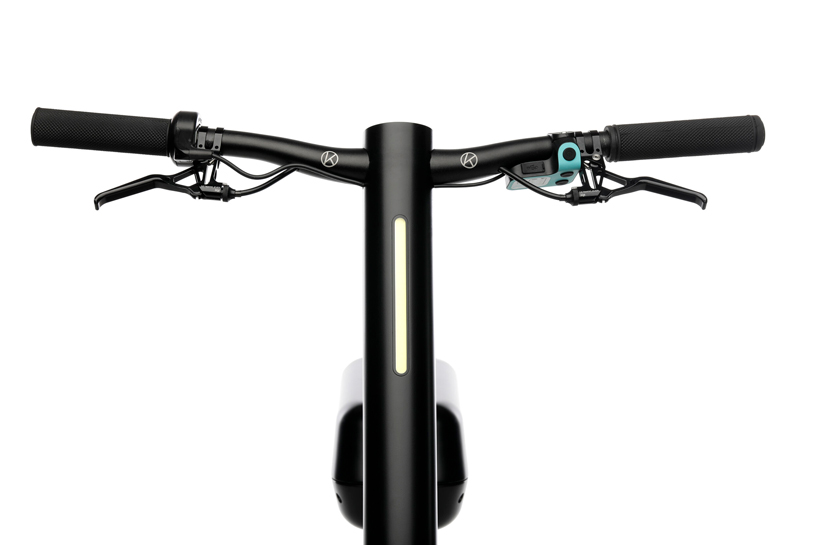 the OSLO is a class 2 e-bike which means it has both throttle and pedal assist options including eco, normal, boost. its 250-watt motor is paired with a 480 watt-hour battery for a top speed of 20mph. 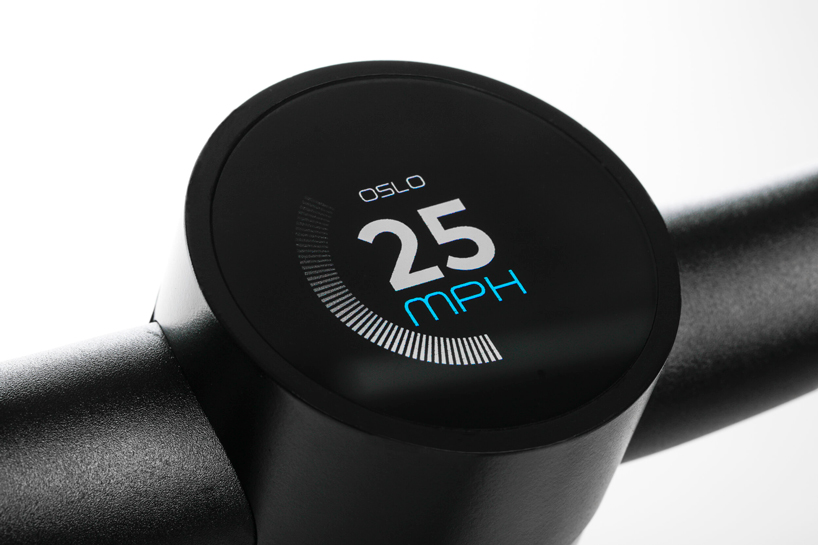 it features karmic’s replaceable battery located underneath the saddle. with a new 48-volt architecture it offers higher torque, greater efficiency and faster charging. the OSLO is also the fest e-bike to use the tesla cell, a li-ion battery cell-21700 that tesla co-developed with panasonic. 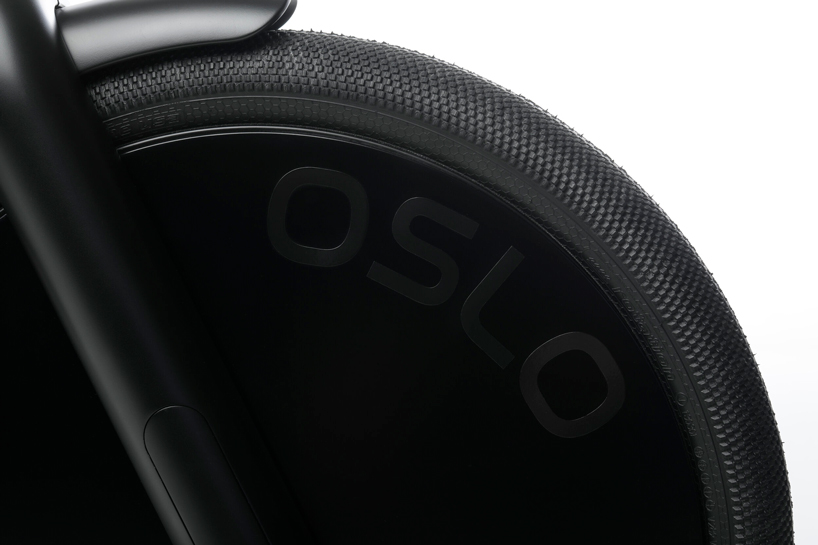 karmic is hoping to raise $200,000 to get the OSLO into production and is currently garnering support via kickstarter. early bird backers can reserve one for themselves now for as little as $1,499. 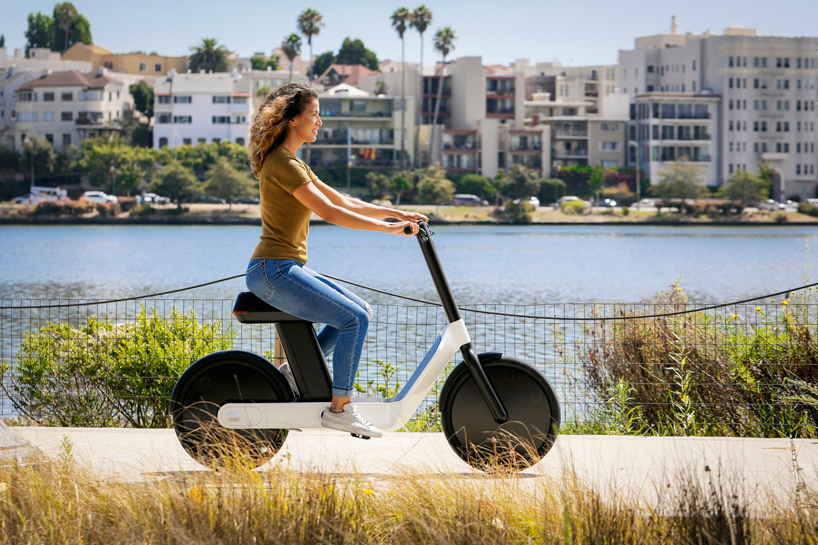 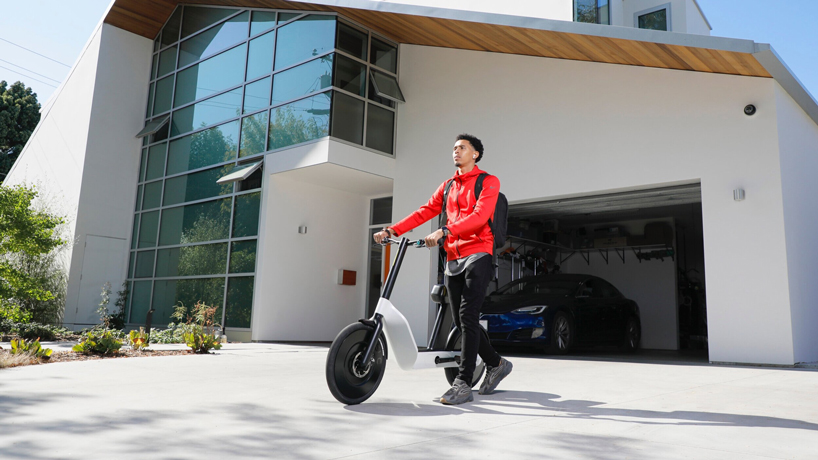 kieron marchese I designboom
107
68
14
password recover
please insert your email below to reset your lost password
your new password has been sent to your email address
thanks for registering
please complete the form below. 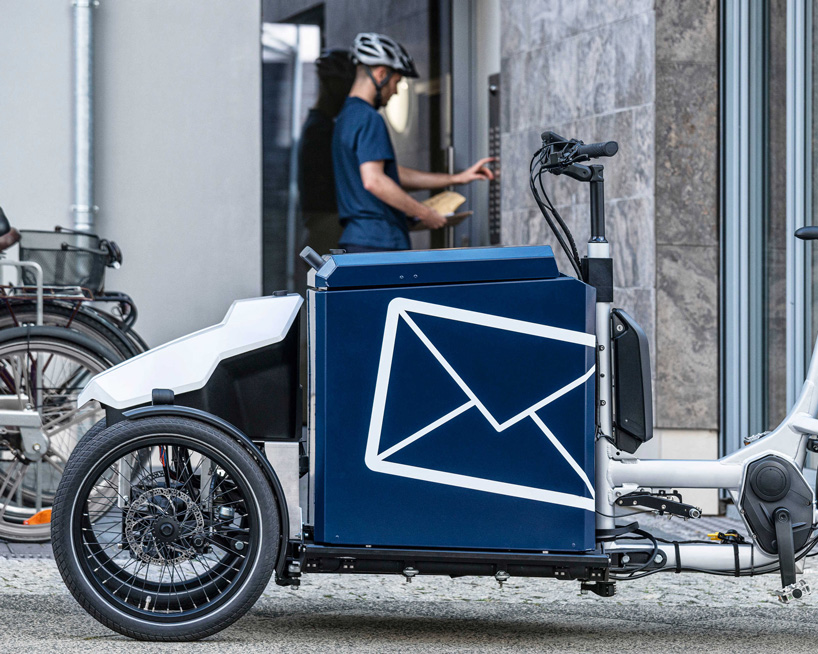 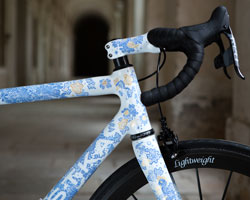 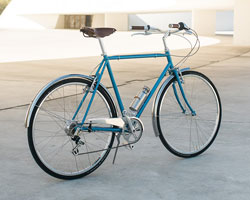 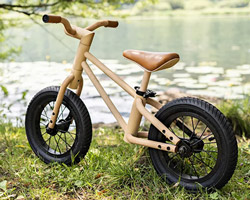 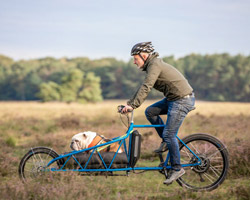