in a video shared on youtube by kazumichi moriyama, a demonstrator was shown riding around the exhibition space on bex. the robotic goat has two modes of travel: it can stand and move around on four legs or it can bend down to traverse smooth surfaces on wheels that are attached to its feet and knees. 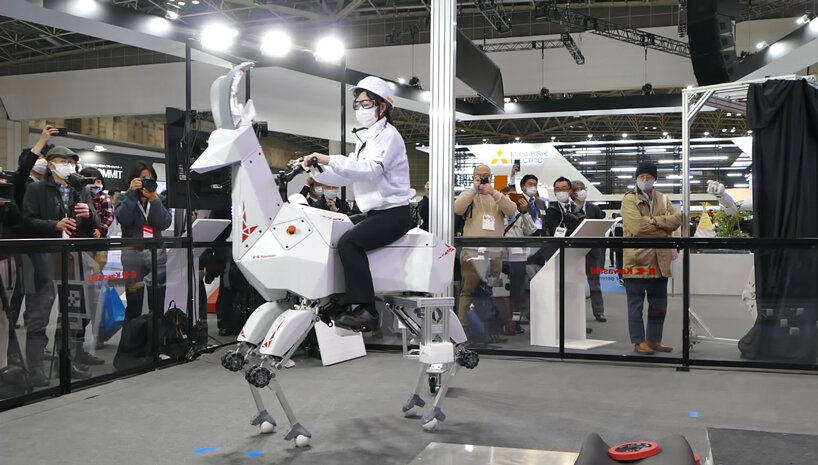 the robot currently has the potential to carry 160kg and kawasaki robotics says bex could be used to carry crops on farmland or to transport materials at a construction site. in the next development stages, the company will explore giving bex humanoid arms.

kawasaki exhibited bex at iREX 2022 alongside a humanoid robot called ‘RHP friends’, which could have applications in social settings such as care homes for the elderly.

iREX 2022 took place between march 9th – 12th. the theme of this year’s event was ‘the way towards a friendlier society, bridged by robots.’ 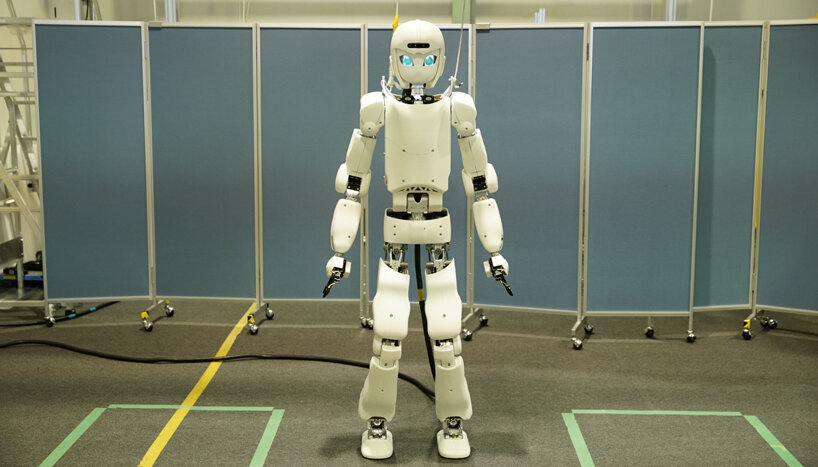