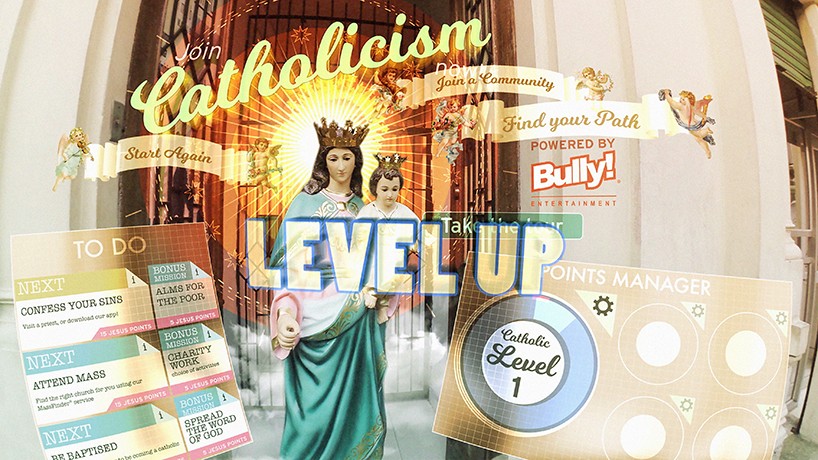 ‘hyper reality’ is a visual illustration by keiichi matsuda that presents a different vision of the future, where physical and virtual realities have merged with a city saturated in media. with physical and virtual realities become more intertwined with the likes of oculus ‘rift’ and microsoft’s ‘hololens’, the internet of things are pointing to a world where technology will envelop every aspect of a user’s life. it will be the glue between every interaction and experience, offering surprising possibilities, while also controlling the way people understand the world. ‘hyper reality’ attempts to explore the platform’s trajector 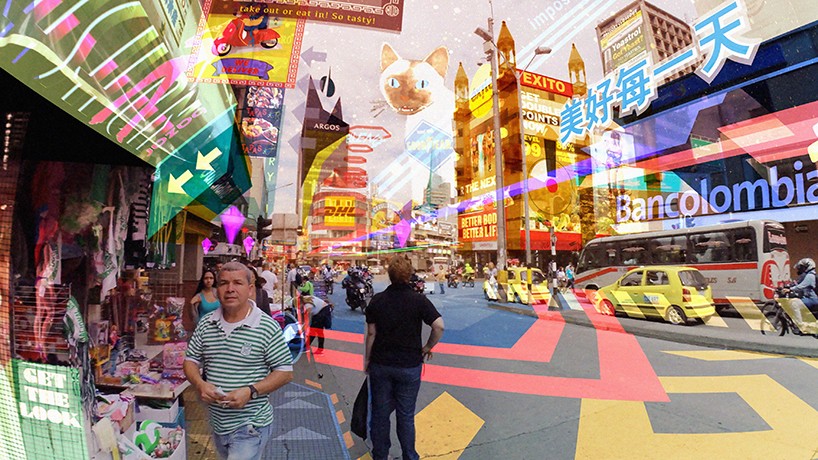 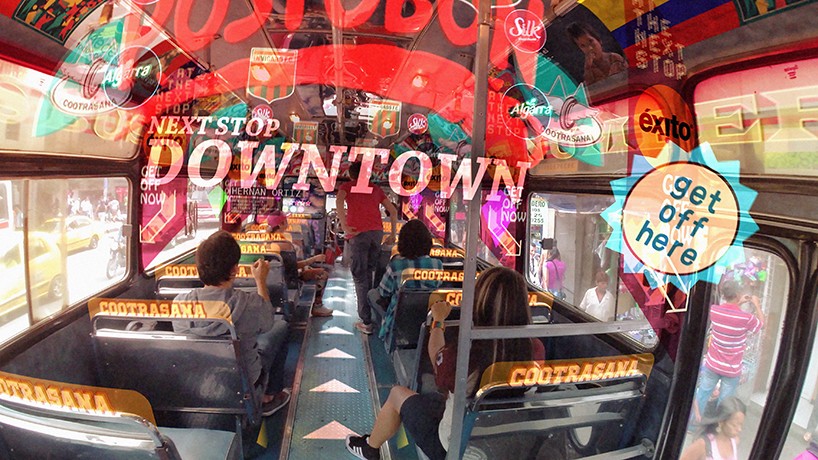 the potential problems of commuting with augmented reality