part race car, part sports car, the ‘kode 9’ is a closed-cockpit sports coupé, with an elegant form reminiscent of 1960’s italian racing cars. created by ken kikoyuki okuyama, the former head of design at pininfarina, he has drafted such vehicles as the ferrari ‘enzo’ and the the maserati ‘birdcage 75th’. the ‘kode 9’ racer is crafted as a statement aimed at today’s car industry, which okuyama believes it seems follow the tradition using overly-complicated lines and styling based on the lowest-common-denominator. 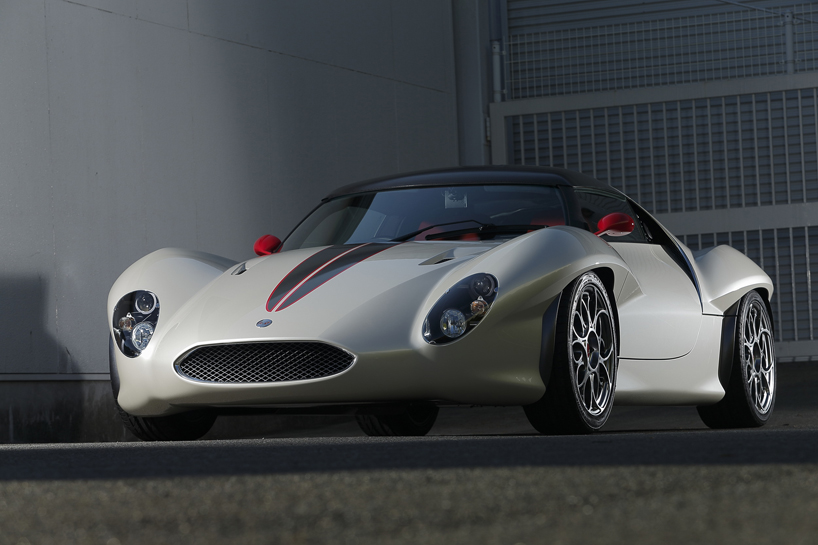 ken okuyama’s design studio intends the ‘kode 9’ sports coupé to be fitted with a four-cylinder engine of between 1.6 and, 2.4 liters of displacement (producing 370 ps), and paired with a proper six-speed manual transmission. the svelte race car’s aluminum chassis and numerous carbon components straight from the 3D printer, helps it to tip the scales at a mere 890 kg. fully adjustable suspension and four-pot akebono brakes ensure maximum control, be it on the track, or cruising the streets of tokyo. in a collaboration with tag heuer, each ‘kode 9’ comes fitted with an okuyama-designed chronograph, and an exclusive leather bag. 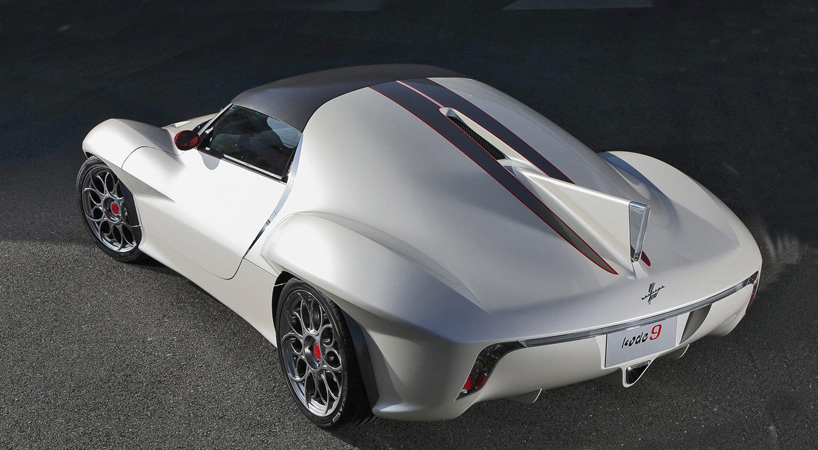 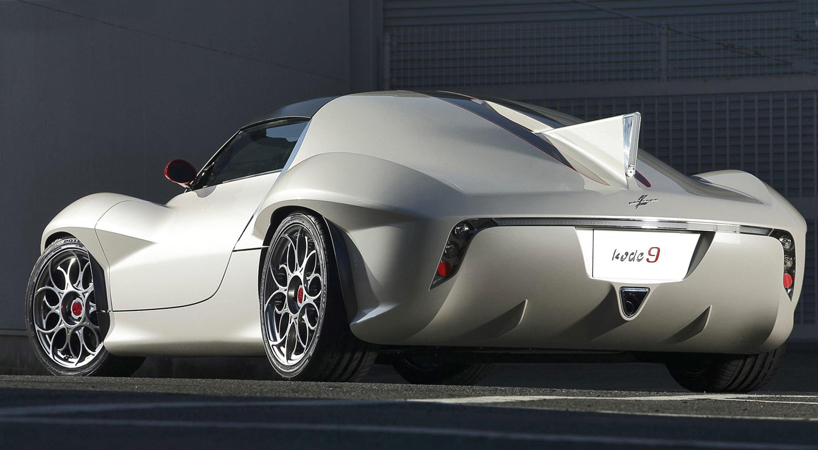 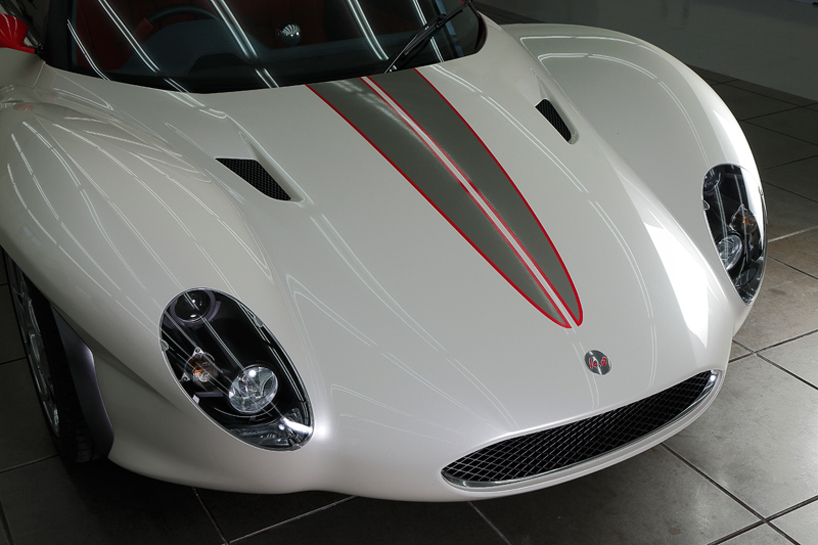 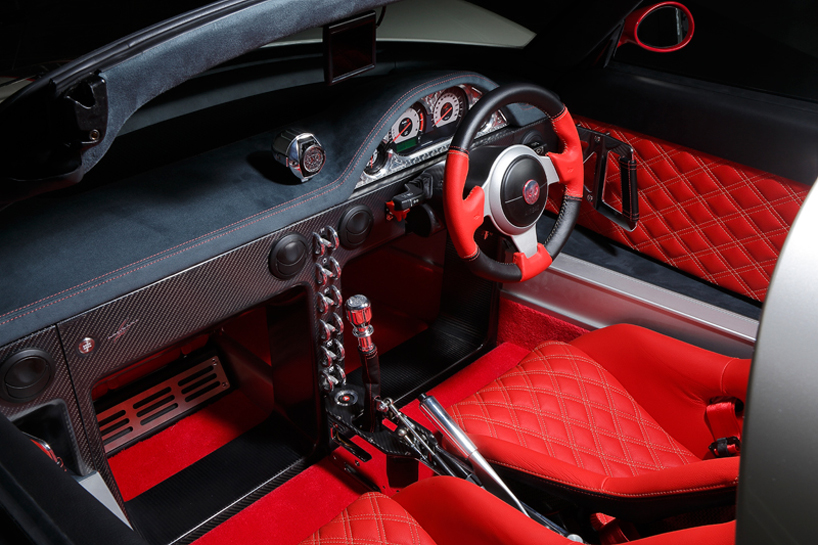 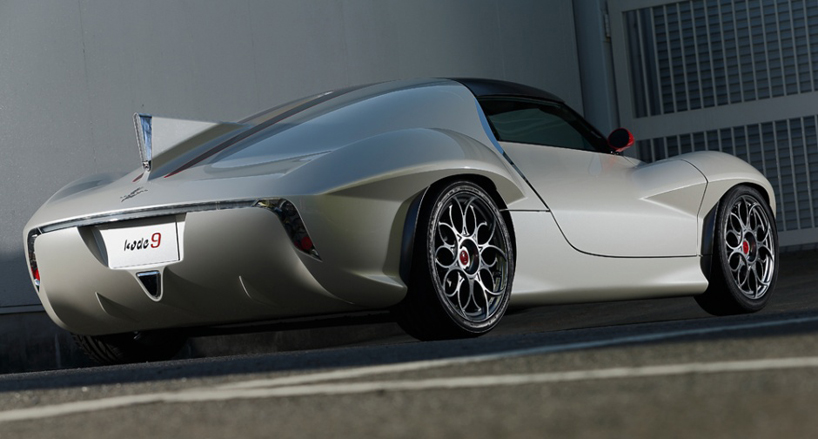 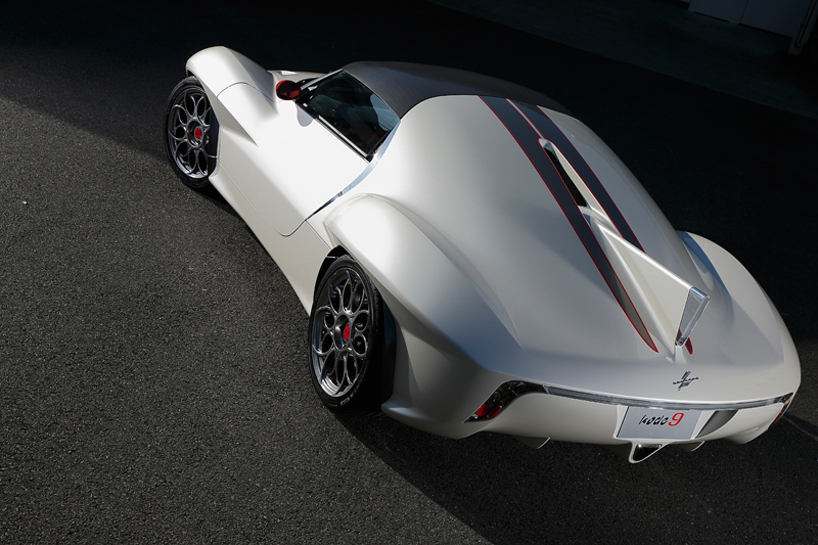 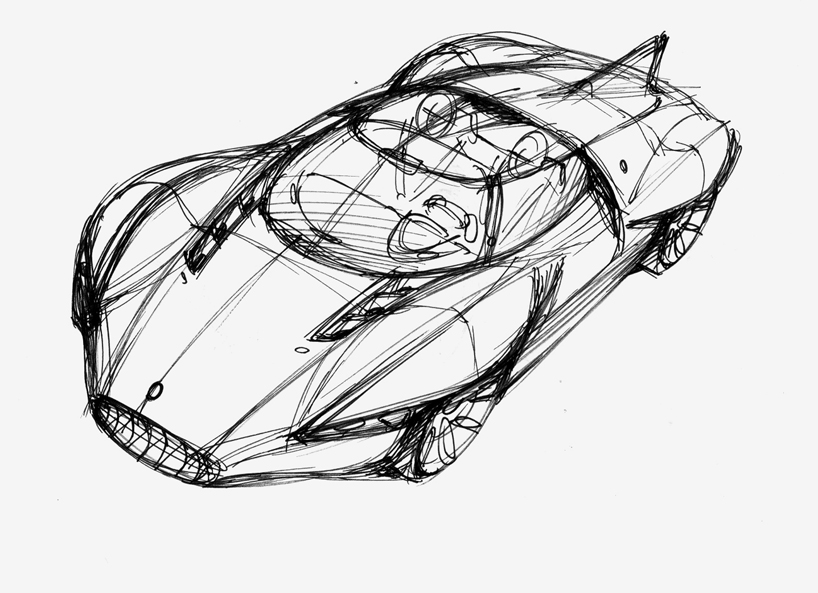