for fried chicken lovers and drone enthusiasts alike, in india, KFC are set to offer what is being called ‘the most fly meal ever.’ dubbed the ‘KFO’ which obviously stands for ‘kentucky flying object’, the limited edition option encompasses a special smokey grilled wings order, while its packaging can be transformed into wings of a different kind. the do-it-yourself KFC drone can be built following simple instructions online, after being purchased at select KFC stores on january 25th and 26th. 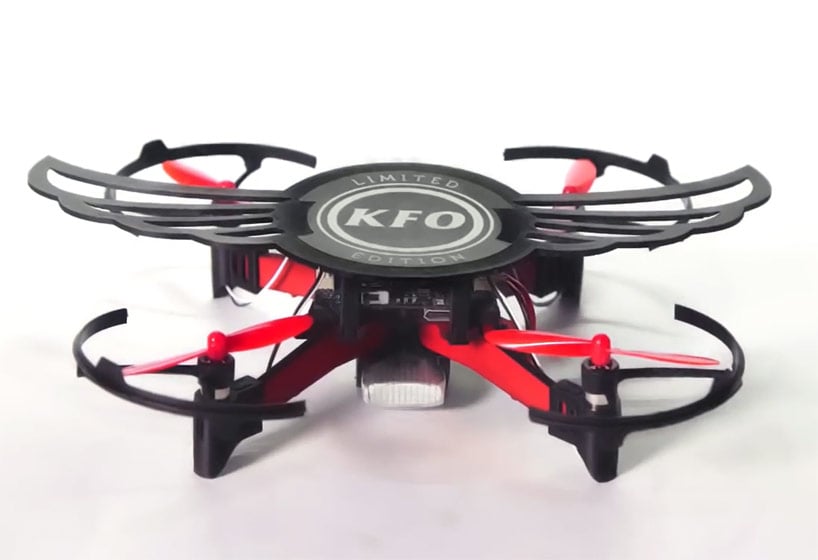 although you may never had imagined ordering a box meal that doubles as a drone, the ‘KFO‘ is much more than just a gimmicky gadget. once built, the drone connects and can be controlled on your mobile device via bluetooth, where its four motors can propel it around your kitchen or even the fast food shops itself. only available for two days in select stores in india, we can only hope that KFC’s next development allows the flying objects to deliver fried chicken directly to our plates… 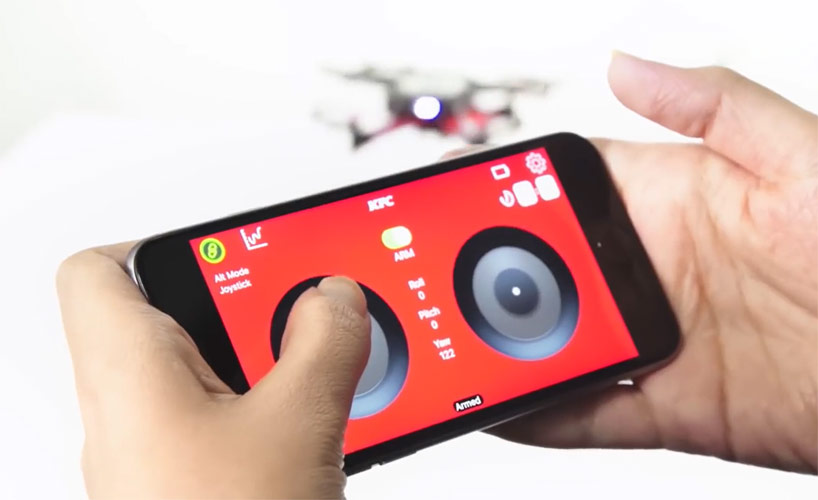 when built, the gadget can be controlled by your smart devices via bluetooth connection

the KFO can be built following simple instructions online 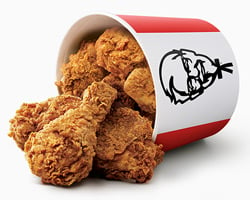 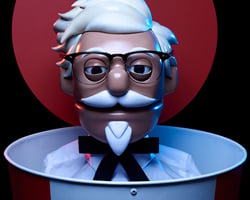 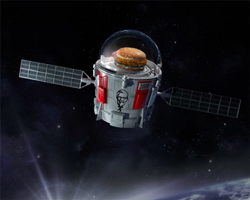 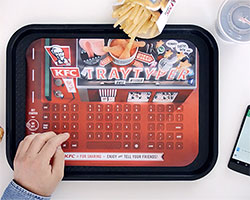