to date, preliminary zero gravity tests have been conducted – preparing the robot for its first voyage to outer-space. conceived as campaign to promote the relationship between japan and the ISS, its primary objective will be to entertain japanese astronaut koichi wakata, who will be interacting with followers on earth via twitter. 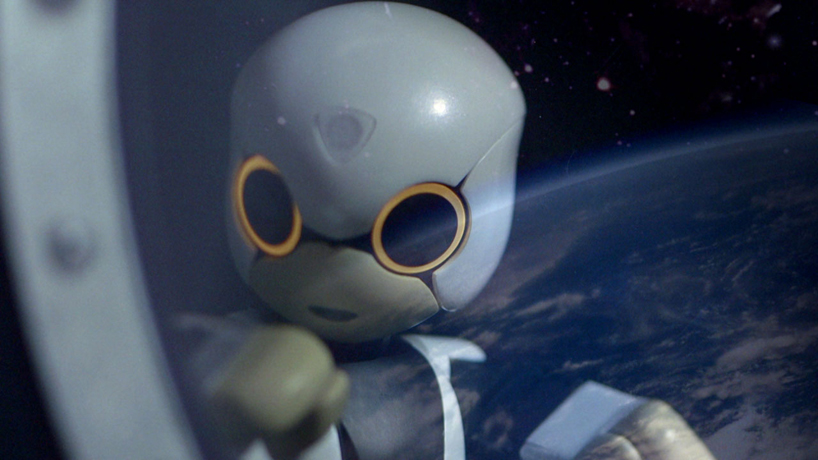 what kirobo’s view will look like from the ISS 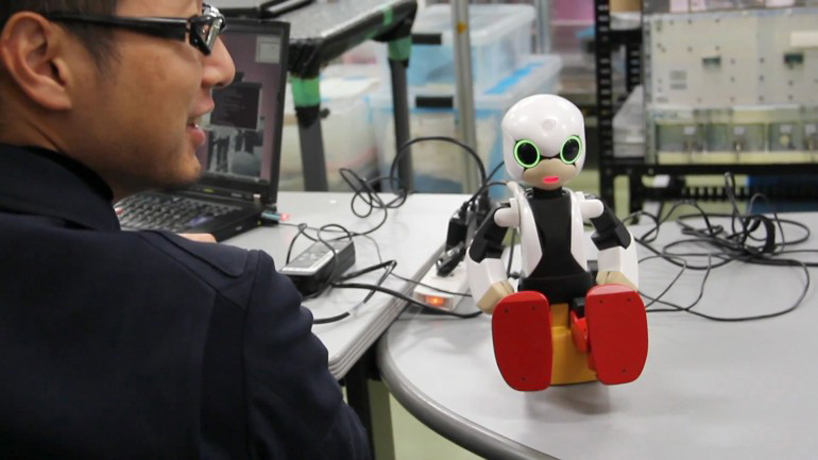 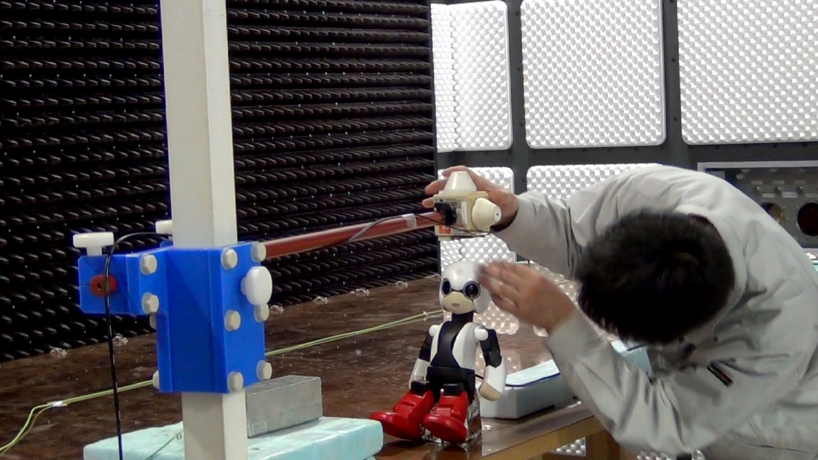 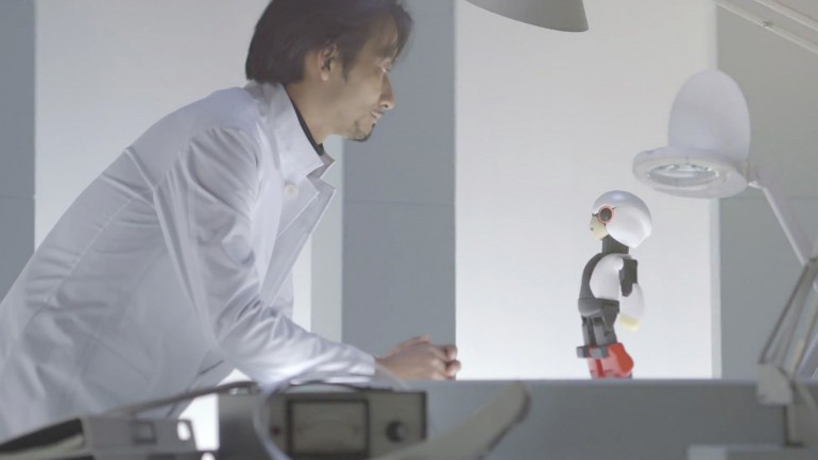 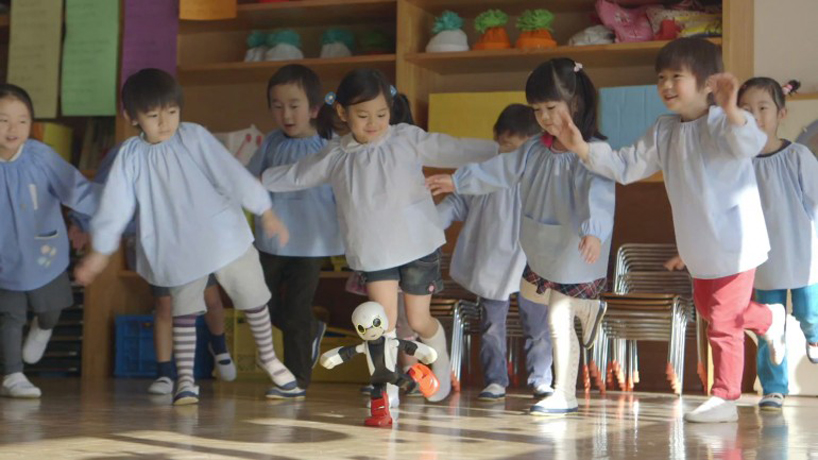 can walk and balance on one foot 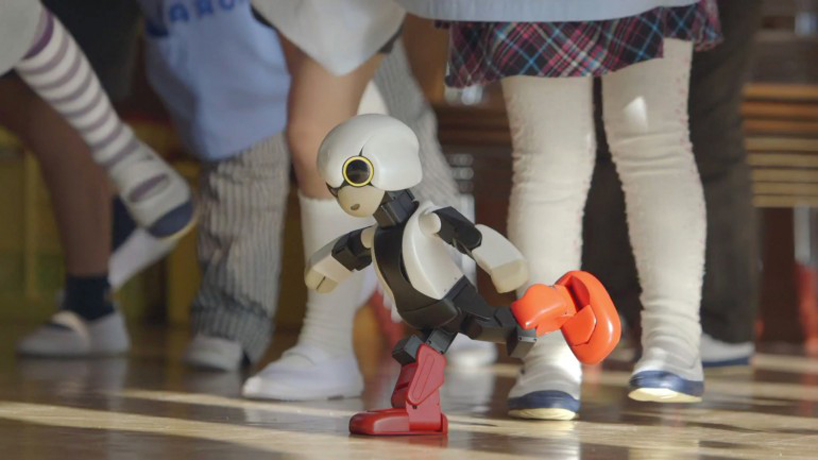 mimicking children on one foot