a few months ago, we reported on the AirCar’s maiden flight. more than half a year later, klein vision’s flying car completed its 142nd successful landing. following the landing, the aircraft transformed into a sports car under three minutes at the click of a button, and was driven by its inventor professor stefan klein, and co-founder anton zajac, to downtown bratislava, cutting the typical travel time by a factor of two. 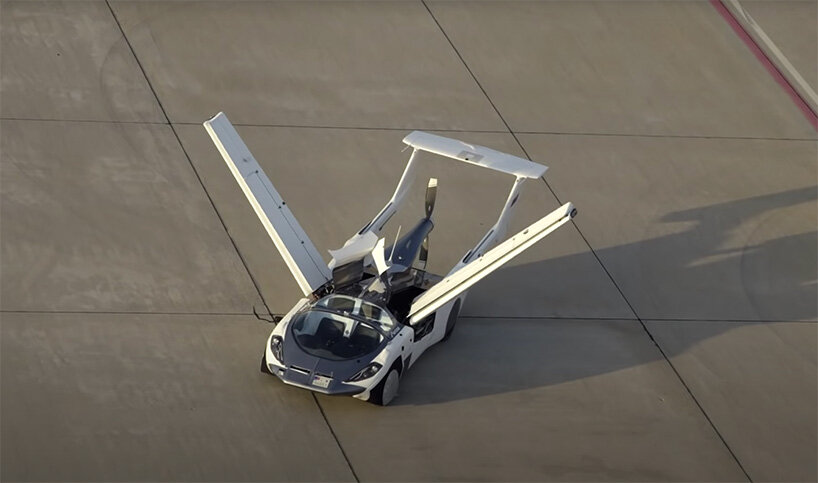 ‘professor stefan klein is the world leader in the development of user-friendly flying cars,’ said dr. branko sarh, boeing co. senior technical fellow. ‘the automated transition from road vehicle into an air vehicle and vice versa, deploying/retracting wings and tail is not only the result of pioneering enthusiasm, innovative spirit and courage; it is an outcome of excellent engineering and professional knowledge.’ 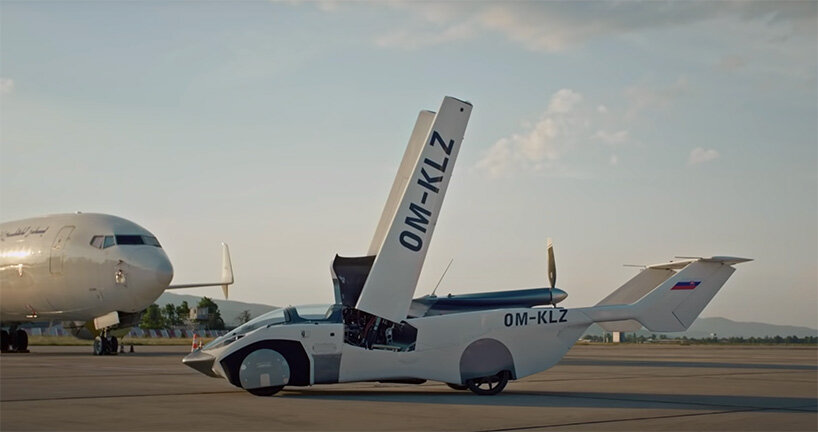 the AirCar prototype 1 is equipped with a 160HP BMW engine with fixed-propeller and a ballistic parachute. under the supervision of the civil aviation authority, the AirCar has completed over 40 hours of test flights, including steep 45 degree turns and stability and maneuverability testing. AirCar prototype 1 has flown at 8200 ft and reached a maximum cruising speed of 190km/h (103kt). 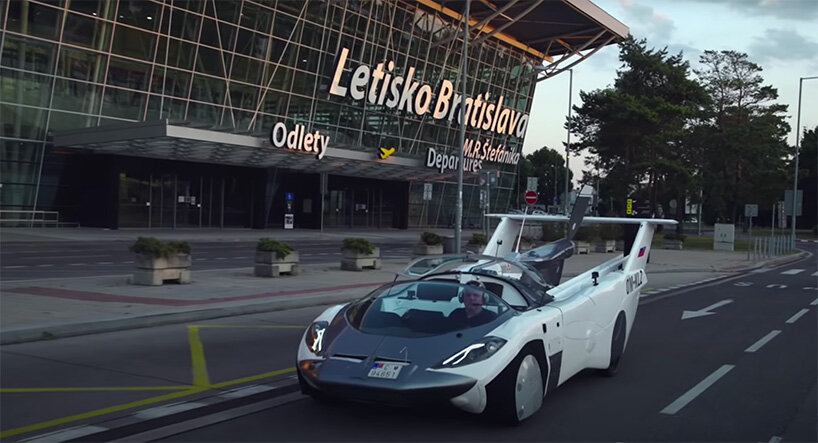 AirCar prototype 2, the pre-production model, will be equipped with a 300HP engine and receive the EASA CS-23 aircraft certification with an M1 road permit. with its variable pitch propeller, the prototype 2 is expected to have a cruise speed of 300km/h (162kt) and range of 1000km (621mi). 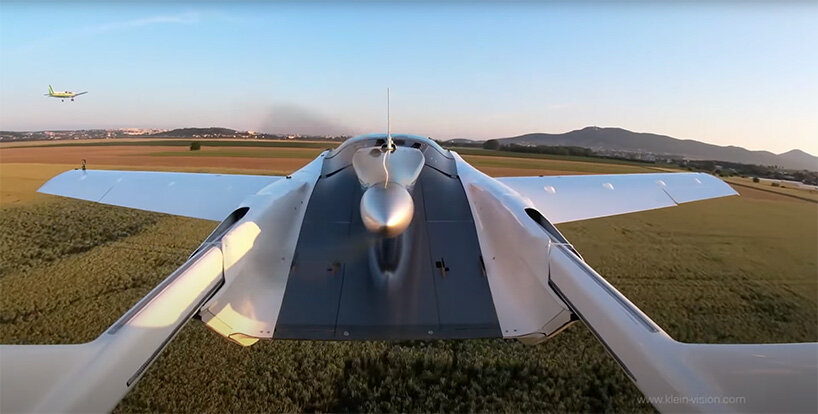 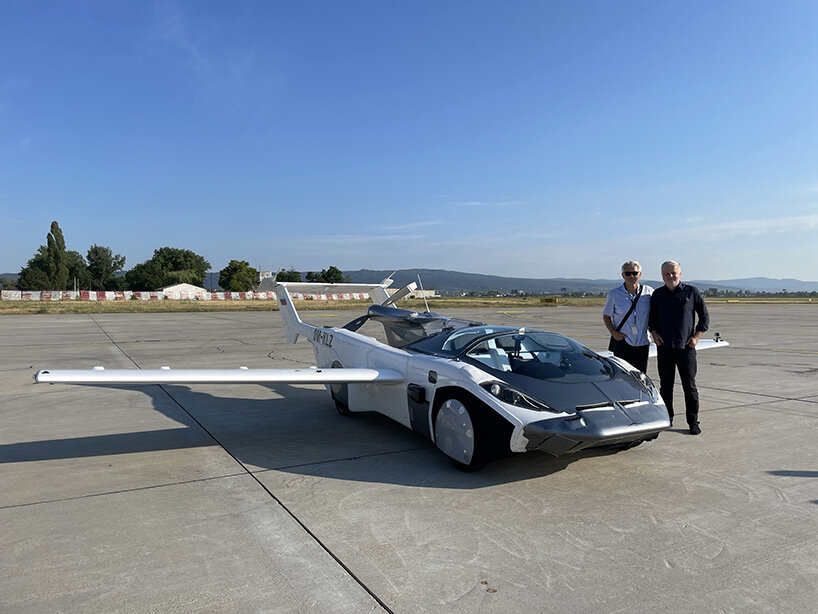