the autonomous robot – known as K9 – works by patrolling a set area using a combination of lasers, cameras, a thermal sensor, and GPS, to alert security services of potential criminal activity. knightscope have created the robot as part of a crime-fighting fleet manufactured and managed to be a more economical option to security. 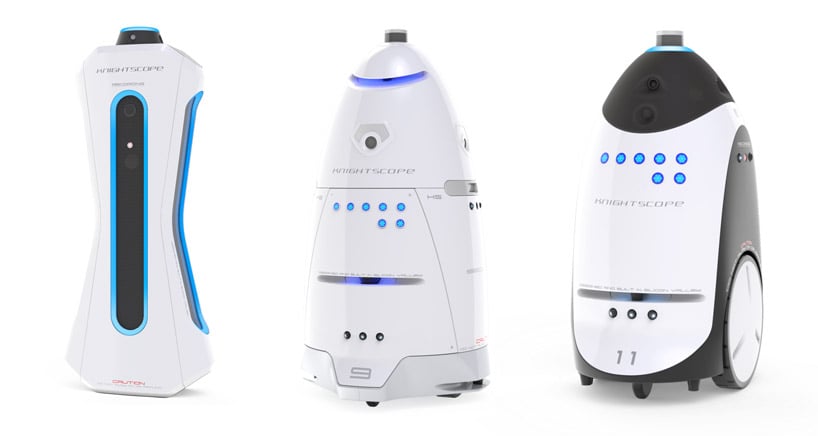 the robots can be rented out for $7 an hour – less than the average wage of a security guard in the area – and are 5-feet tall, weigh 400 pounds, and can travel up to 3 miles per hour. companies like uber and microsoft have used them to monitor their parking lots and offices in the hopes of preventing crime.

san francisco recently voted to cut down on the number of robots that roam the streets of the tech oriented city, which has seen an influx of small delivery robots in recent years. the SPCA has since been ordered by the city to stop using the robot to patrol the sidewalks outside its office or be fined $1,000 per day, according to the san franciso business times.