mitsubishi car designer maximilian schneider has come up with a conceptual koenigsegg vehicle which he dubs ‘königsei’ or literally ‘king’s egg’ in german. schneider submitted his renderings in response to koenigsegg’s sketch challenge, which invites fans to submit their inspired ideas for a future koenigsegg product. 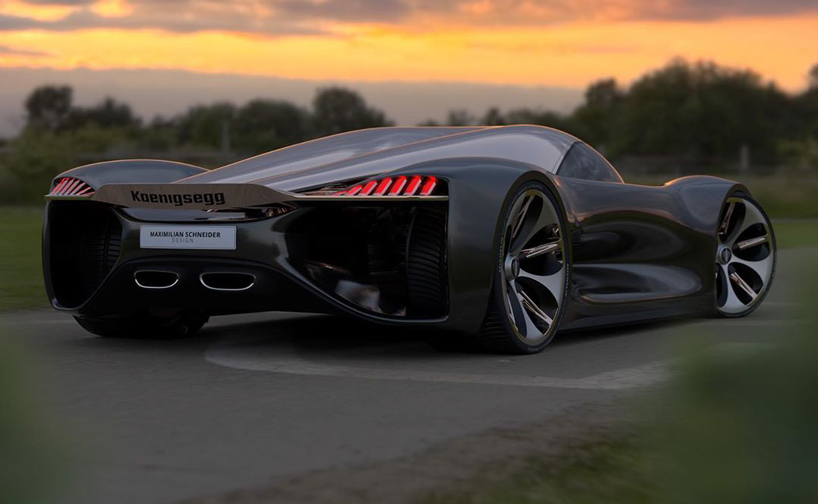 schneider‘s königsei refers to the distinctive canopy which forms the crown to this bulbous and quasi-egg shaped hypercar. golden details at the rear of the car make it look like the egg is actually wearing a crown. 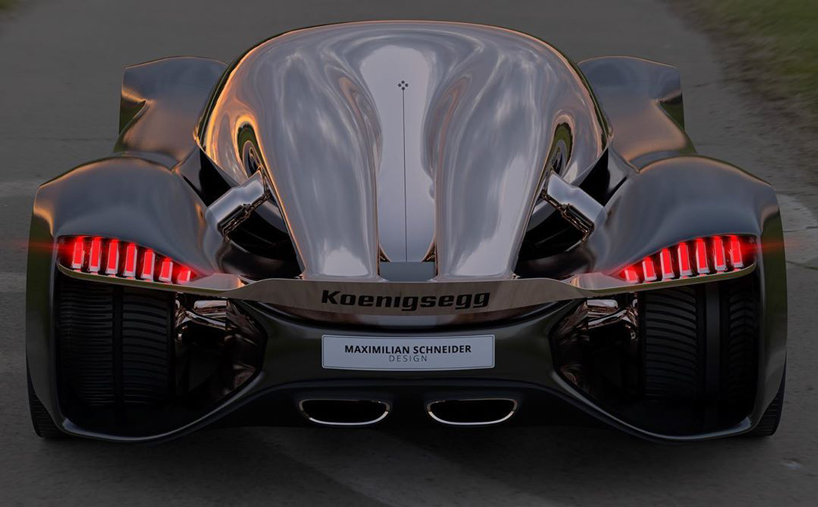 the concept features the koenigsegg’s signature wraparound windshield and a double bubble roof that sits atop a low, curvaceous bodywork. air outlets at the rear sit below both edge-lit taillights, and offer a glimpse of the car’s tire treads. 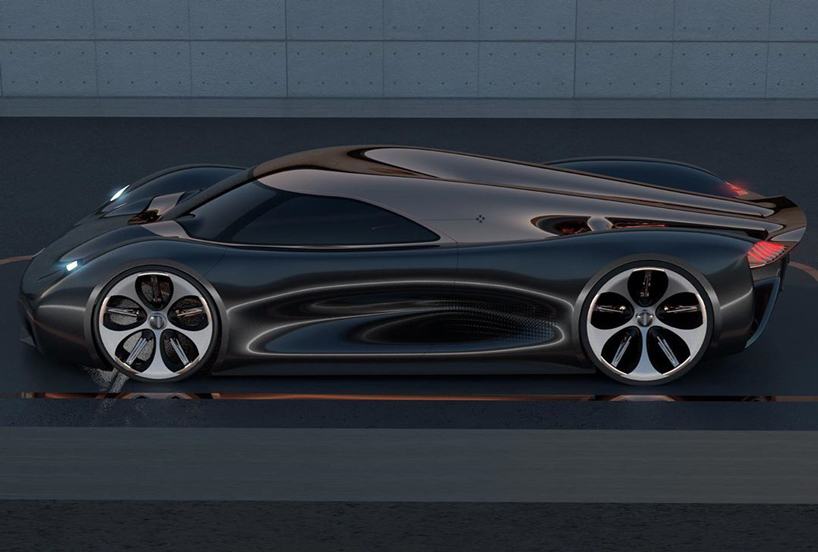 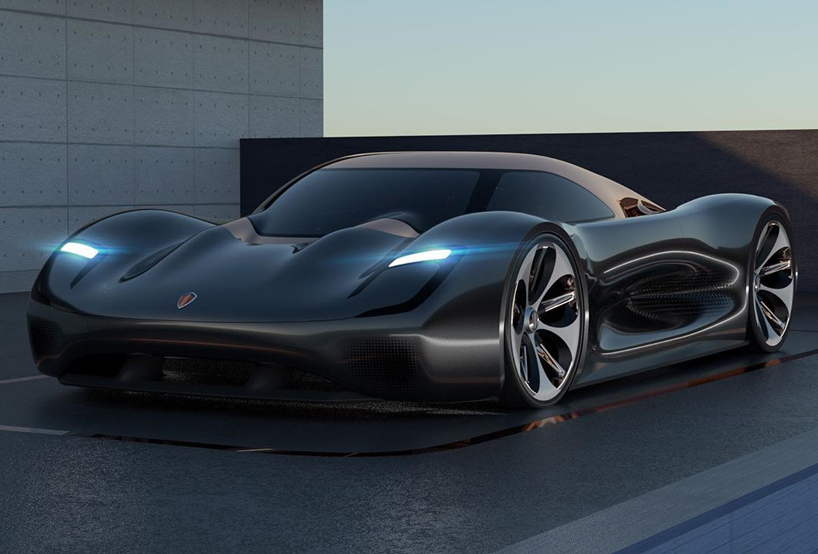 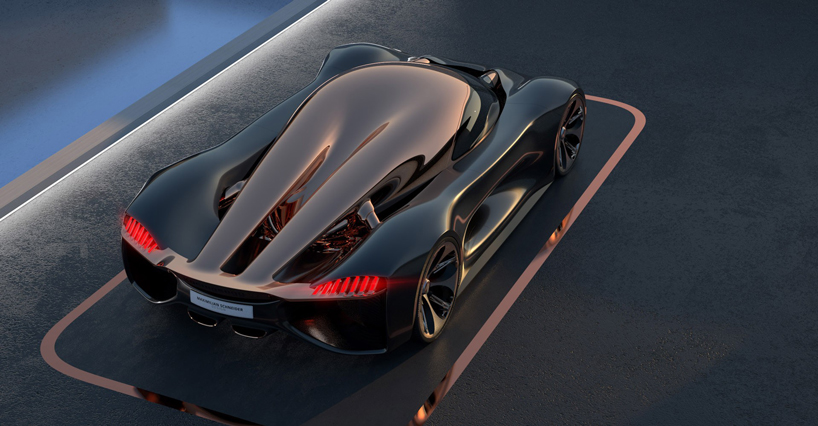 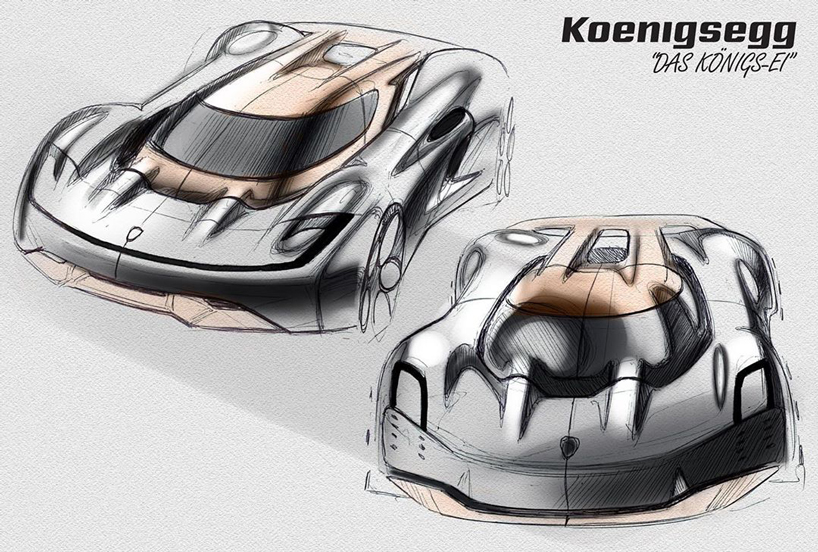 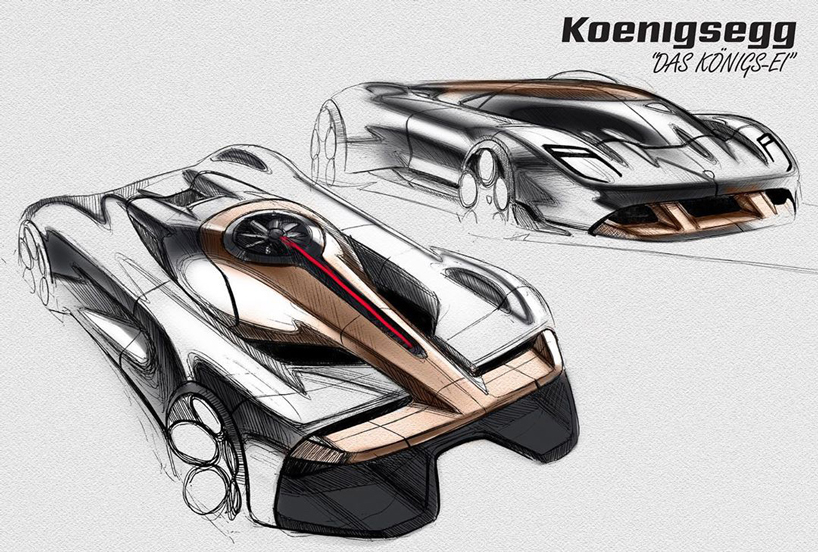 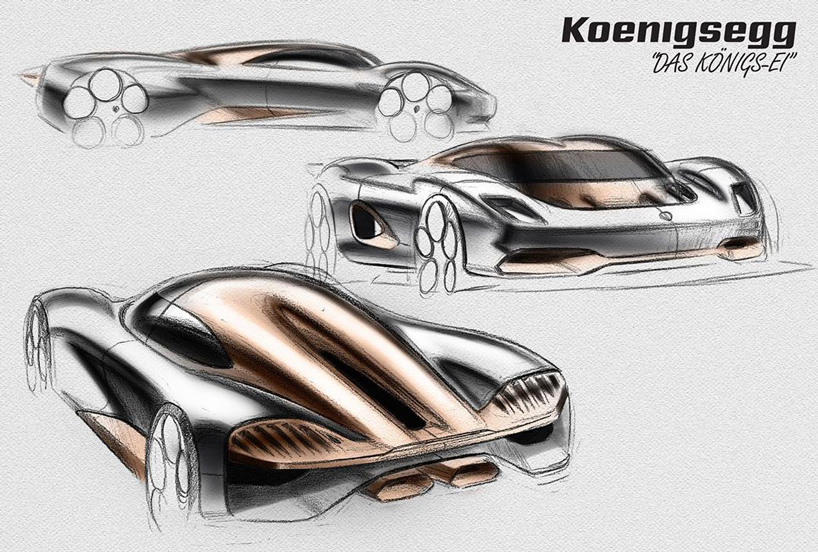 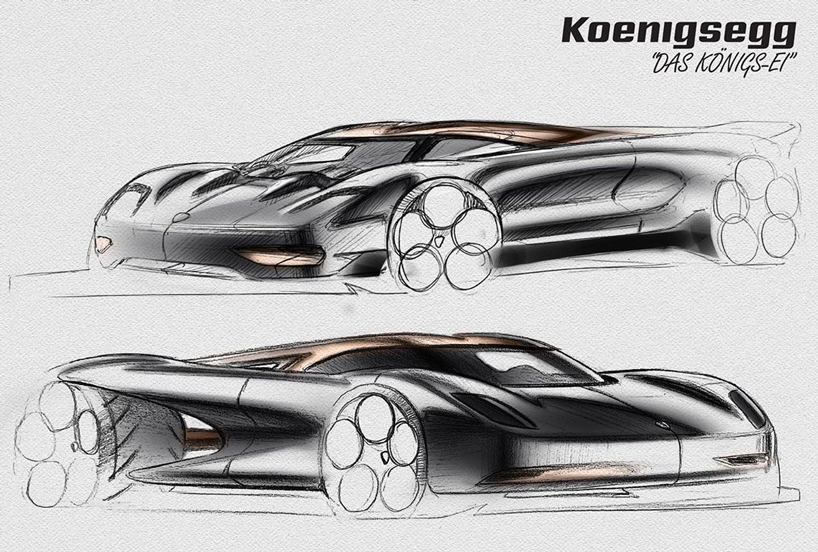 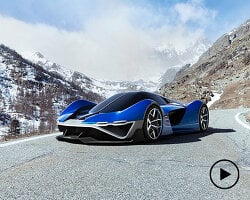 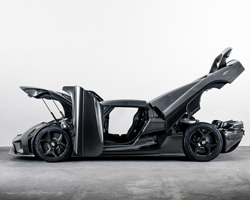 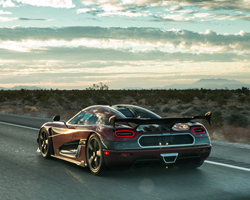 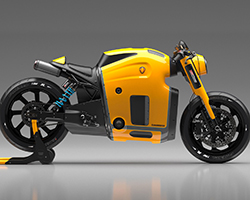 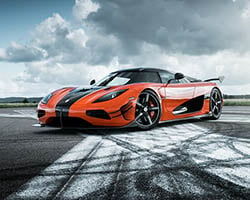 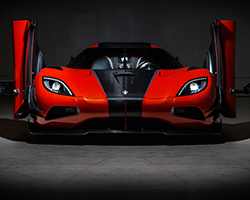