there’s something about the tangibility of paper that—despite an ever-growing availablity of smartphones and kindles—stops us from throwing out our traditional notebooks and pens. yet with ‘magic calendar,’ by kosho tsuboi—combines the tactility of a physical wall calender with the intellegence of technology, creating a future where even paper connects to the internet. 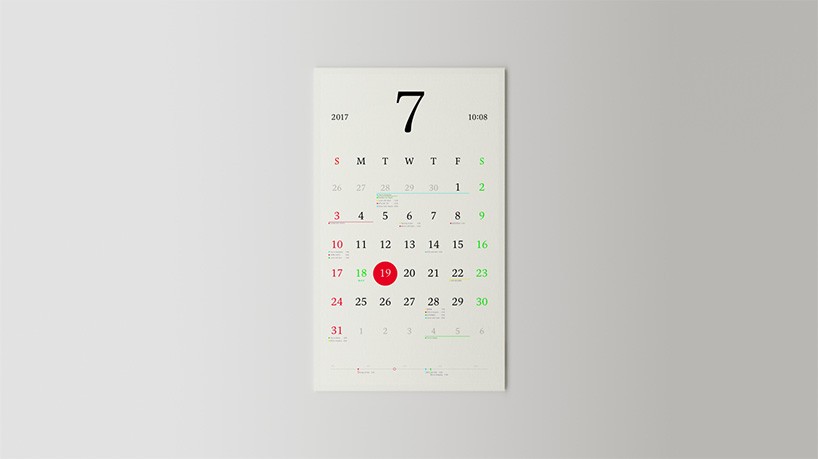 crafted by the same talented product designer behind meizu’s floating ‘gravity’ speaker, magic calendar is made from high-resolution electronic paper and syncs with google calendar from your mobile device. kosho tsuboi’s design lets you update the physical display even when you are out of the house, reflecting your schedule in real time on a tangeable paper surface back at home. hironao tsuboi, the product team leader, elaborates on the philosophy, explaning the magic calendar ‘inherits the characteristics of both smartphone and paper calendars, so that the schedules inputted digitally can quickly be checked.’  tsuboi continues to explain that the product was inspired by the idea of being able to share his schedule with his wife, even when the pair were in different places. 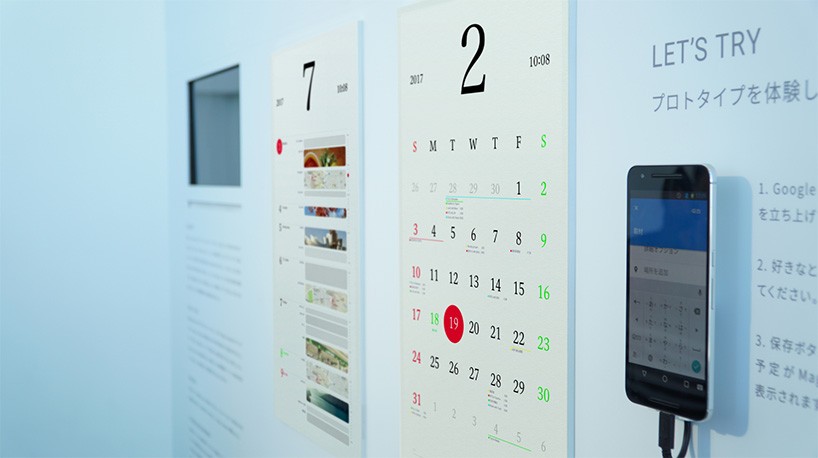 tsuboi feels that there is a certain surprise that comes with the ability to put changeable information on a medium that has a similar weight, texture, and smooth feeling such as that we associate with touching paper. the smart calendar is anti-reflective to be viewed from all angles, and lasts three months on a single charge due to it’s low-electricity paper surface. the team at kosho tsuboi believe that as technology continues to advance, the boundary between analog and digital things will disappear. 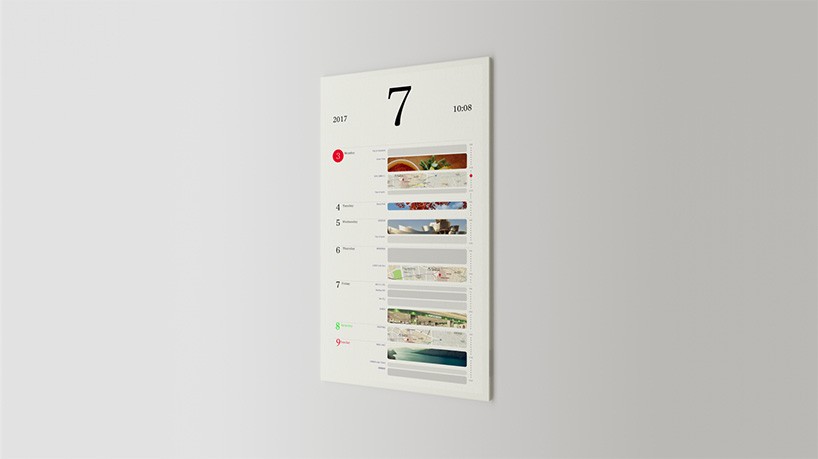 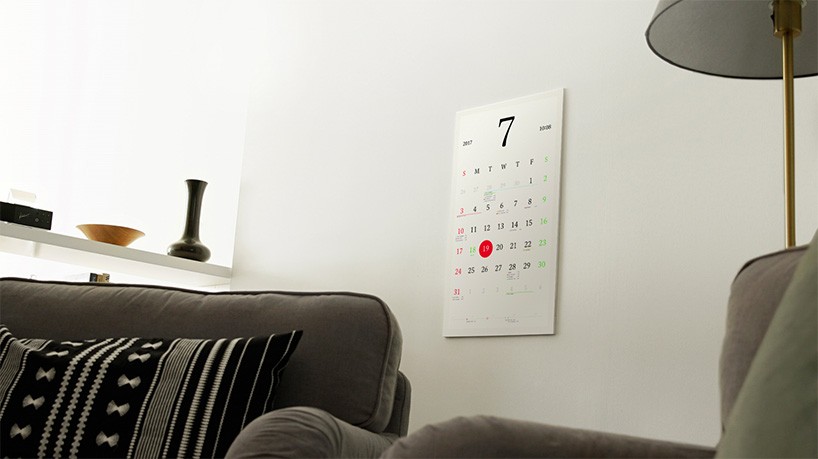 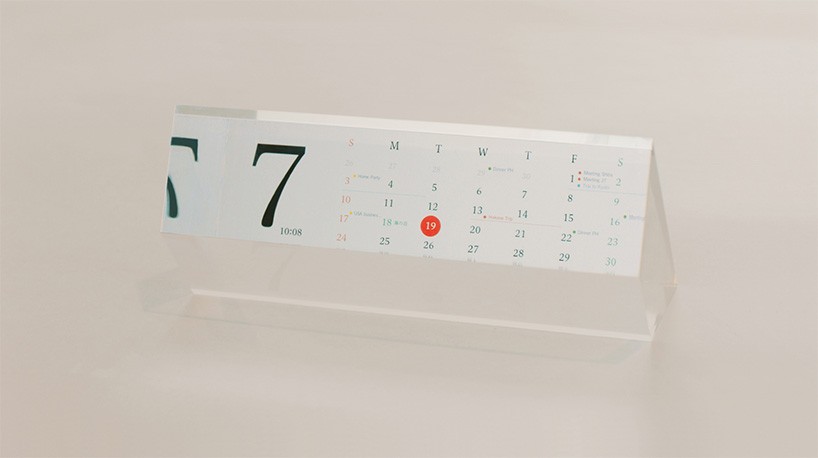 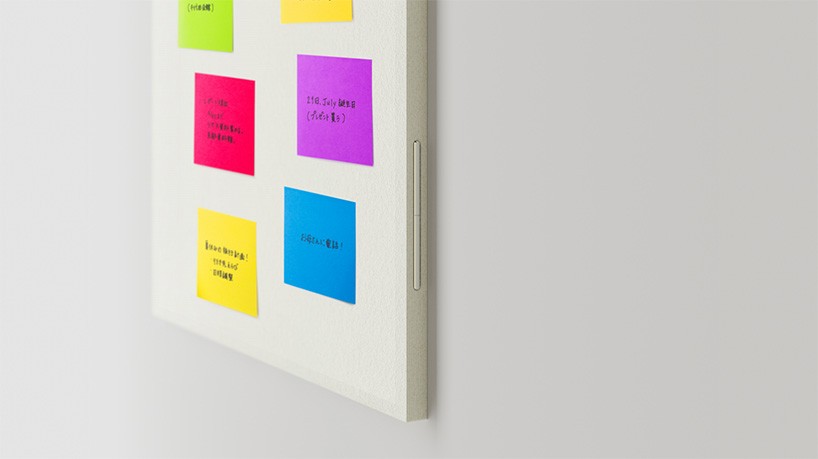 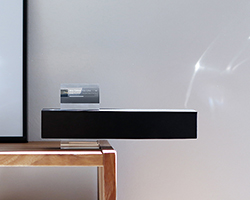 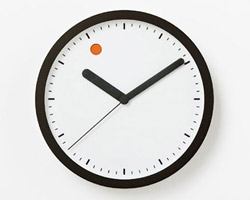 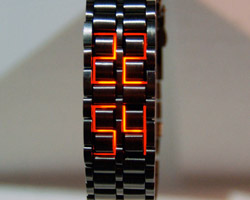