the device is the second generation of ‘the kube’, a colourful plastic mp3 player that the company released two years ago. by contrast, ‘kube2’ is composed of an aluminum body with a touch sensor for screen navigation. swiping one’s thumb along the faceplate skips to the previous or next track; holding a finger to the top or bottom of the device raises or lowers the volume respectively; and pulling in the proper diagonal movements pauses playback or enacts shuffle mode. removable sticker skins offer a customizable look for the device.

‘kube2’ has a battery life of six hours of continuous play, charging to completion via USB in one hour. the device is compatible with microSD cards ranging from 512 megabytes to 32 gigabytes (about 8000 songs).

currently available only in singapore, the ‘kube2’ retails for approximately 35 USD with a 4GB memory card. the device will be on exhibition at CES 2012 in january, in advance of its worldwide release. 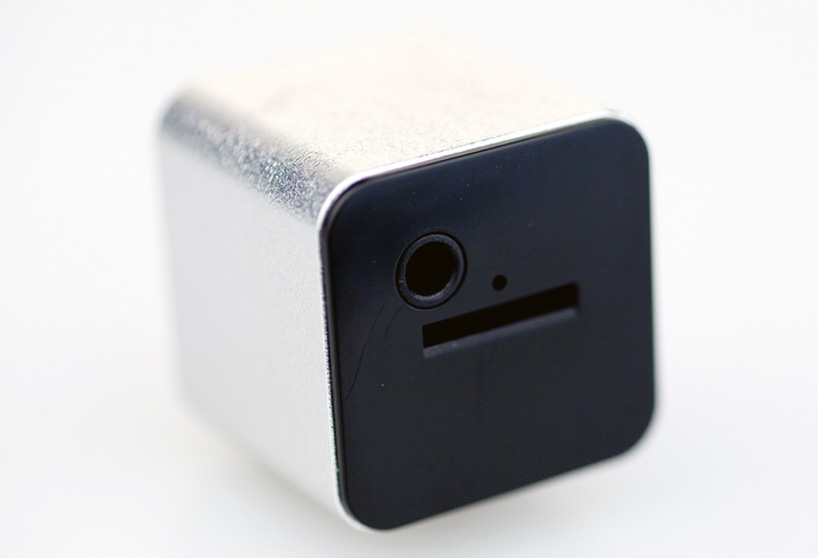 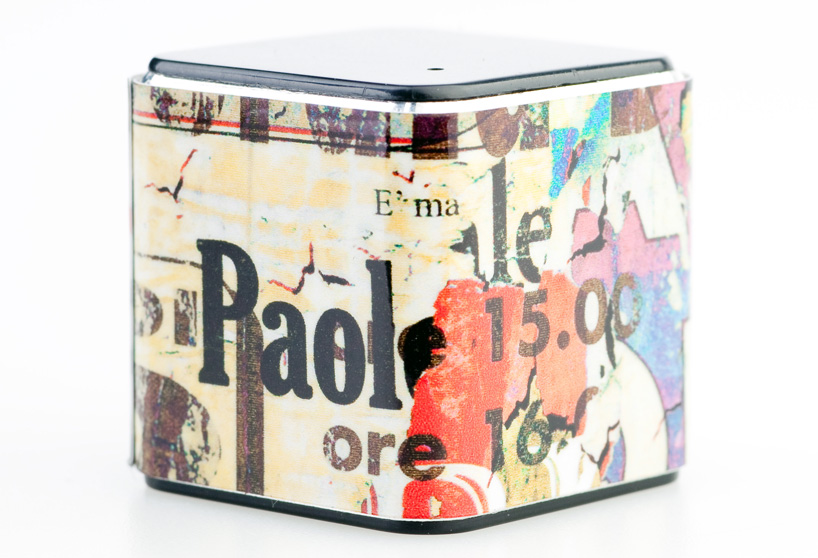 the device with a sticker skin 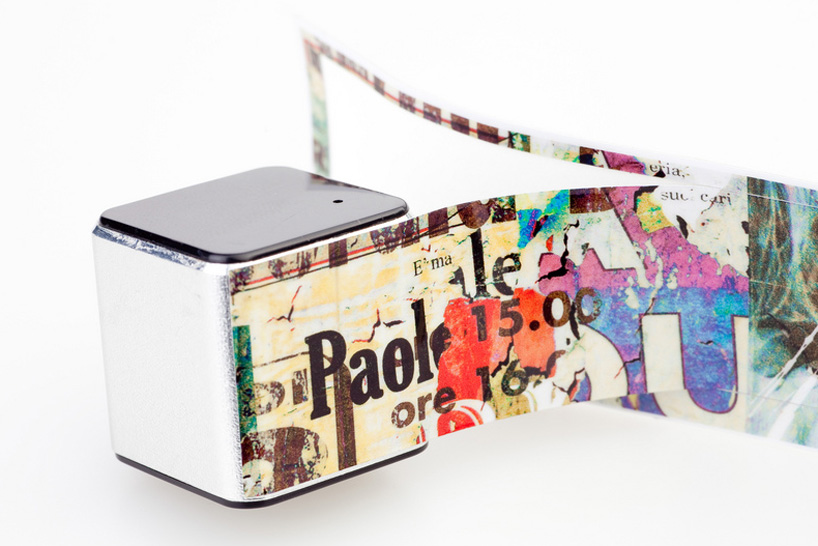 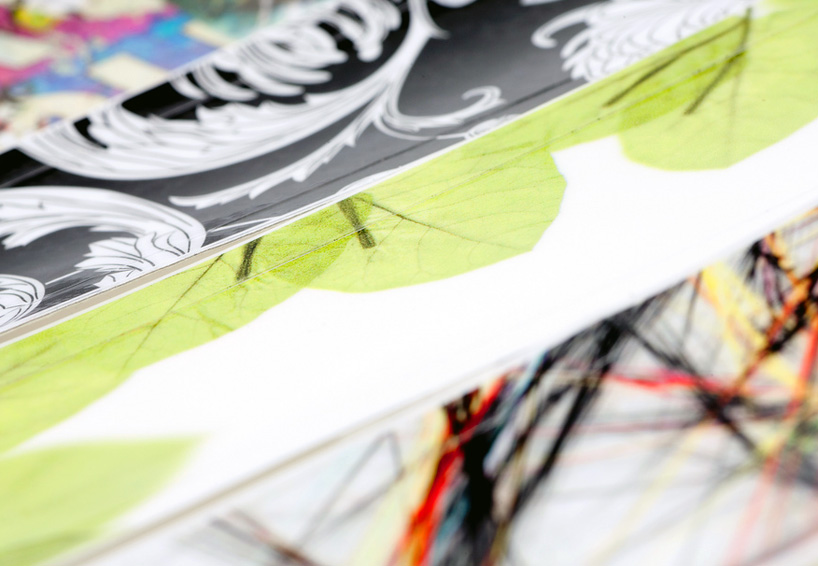 stickers retail for about 4 USD