timo boll and KUKA duel once again, will the robot have its revenge?
all images courtesy of velvet

in a duel of precision, speed, and athletic superiority, professional table tennis player timo boll and the KUKA KR ‘agilus’ face off once again. after a previous crushing defeat, it was clear that the ‘agilus’ was searching for revenge. rather than athletics, this bout is a test of musical creativity. what starts as a high-speed match of simon says, quickly turns into a full-out sprint featuring lightning fast anticipation of moves, unbelievable reaction times, and pin-point precision. there’s no clear winner today; who deserves the victory? 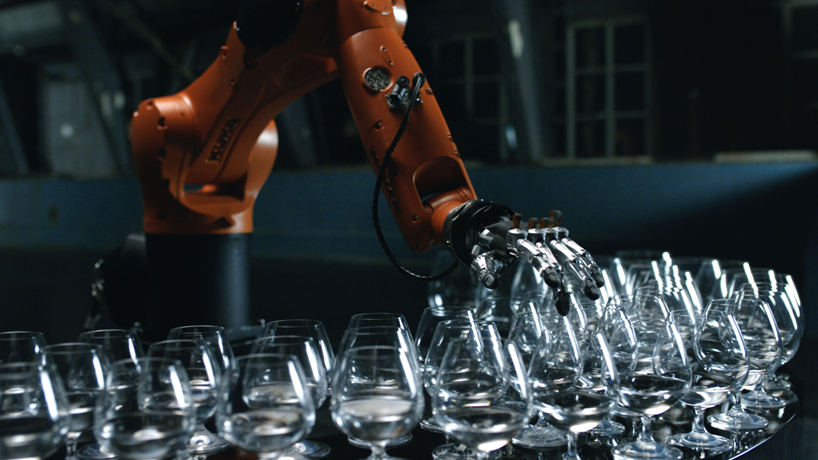 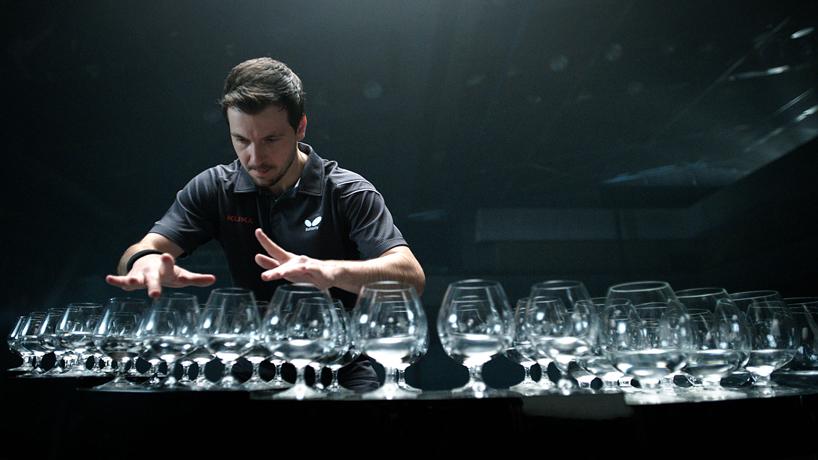 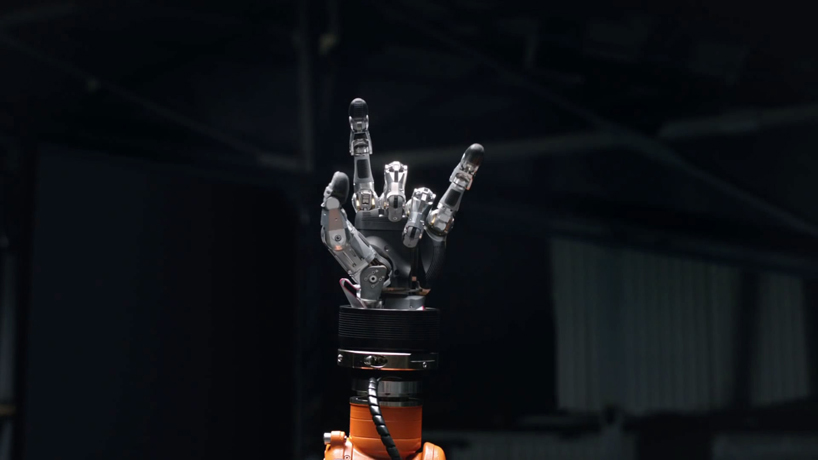 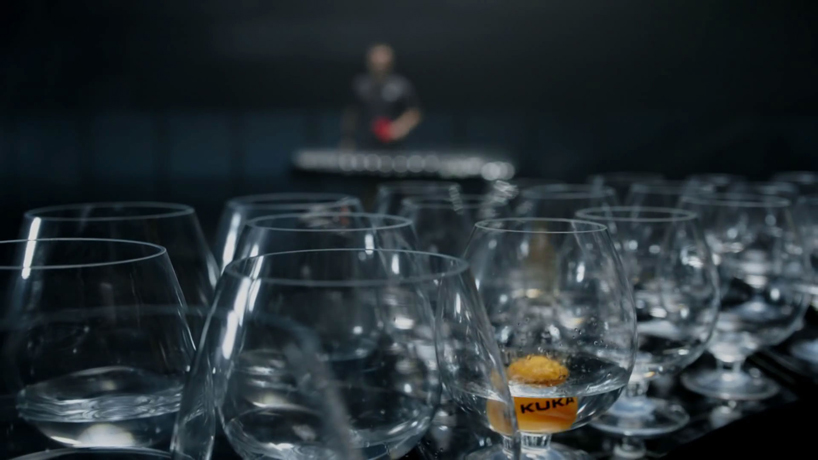 timo boll lands a ball from across the playing field 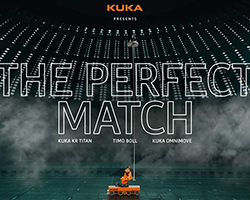 May 10, 2016
KUKA robots and timo boll return as comrades in orange intelligence 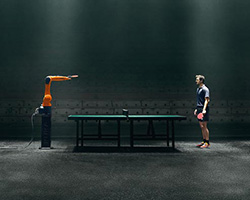