from your living room…

helsinki-based virtual air guitar company ltd., is a videogame developer founded by new media, computer visions and virtual reality research. the company designs and develops social ‘exergames’ (a combination of ‘exercise’ and ‘gaming’) using their patented freemotion® computer vision technology that uses a web-cam to replace the traditional game controller. in this case, players are literally ‘in the game’, presented as themselves rather than an avatar, equipped with superhuman skills and capabilities! freemotion® is a computer vision library that allows accurate real-time monitoring of the entire human body, along with the removal of one’s background, through the use of regular web-cams. freemotion® skeleton accurately records the player’s full body fighting moves – which includes data for all body parts such as hands, feet and the head – ‘lifting’ players out of their living room, placing them in the middle of the video game action.

this technology eliminates the need to memorize button sequences, bridging the gap between casual gamers and the hard-core audience. the company’s first title is ‘kung-fu live‘, which is scheduled to premier in fall of this year. playable on PC and consoles using a web-cam, the game will let players embark on a journey as a mighty kung-fu hero, allowing one to step into the comic book world of martial arts and epic battles.

…to the gaming world. 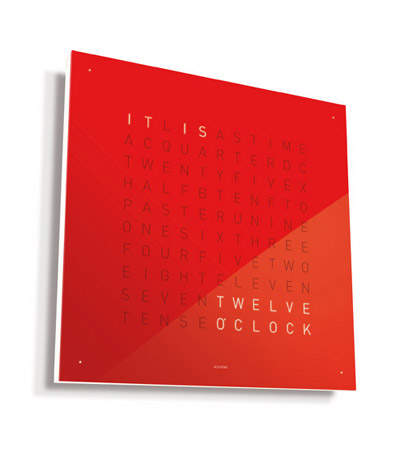 Jun 10, 2022
lightyear 0 can drive for months without charging using solar-panel roof
‘lightyear’ shares that ‘lightyear 0’ can drive for up to two months in cloudy climates while up to seven months in sunnier countries.
technology
+4.9K shares
connections: +1490