‘kurio’, a childen’s tablet on exhibition at london’s toy fair 2012, represents the foray of toymaker inspiration works into the computing world. the table is designed in three models, all with capacitive displays: a 9.7-inch 1024 x 600 screen; an 8-inch 800 x 600px panel; and a 7-inch 800 x 480 display. all three feature USB and a mini HDMI port with 1080p video playback; the two larger devices include a 2-megapixel rear and 0.3-megapixel front camera, while the 7-inch version includes only the 0.3-megapixel front one. the removable rubber case, produced in green and pink and potentially other colours, increases the device’s durability.

‘kurio’ features an interface based on android 4.0, offering a parental controls area that permits adults to restrict content access. any app from the android market can be installed on the device (likewise subject to parental control); adults can also time-lock ‘kurio’ for a set amount of usage time. up to eight user profiles can be created, each set with unique security settings and locks.

in addition to a range of games and other applications, the device is the first children’s tablet planned to include wi-fi for web access, unlike the ‘leappad explorer‘ by leapfrog or ‘vinci tablet‘ which feature exclusively preloaded creative and educational content. 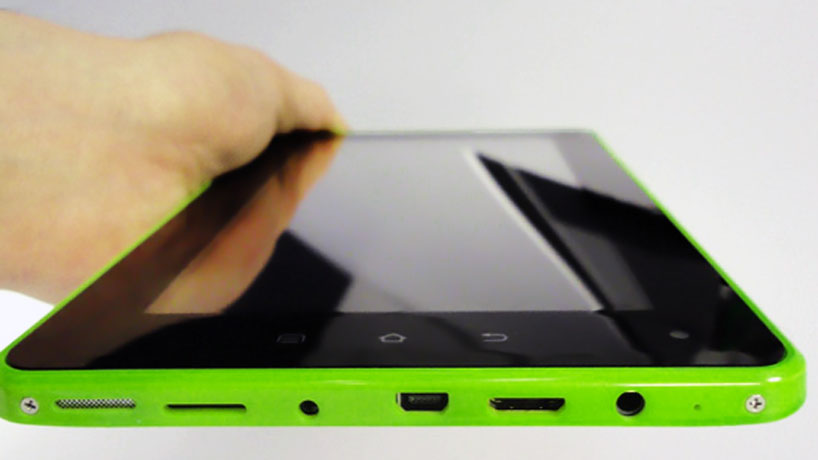 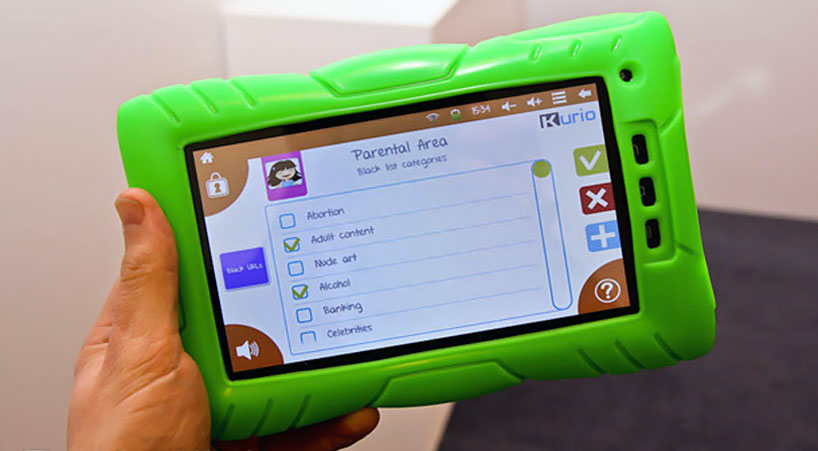