after making its official debut at the paris motor show in 2010, a video of the limited edition lamborghini sesto elemento in las vegas has surfaced – making its first track appearance since the prototype was introduced to the public. the original ‘sesto elemento’ features a fully advanced carbon-fiber construction, weighing in at just under 1000 kilos. boasting a V10 power unit capable of producing 570 horsepower, the super car catapults itself from 0-100 km/h (62 mph) from a standing start in just 2.5 seconds with the help of its permanent all-wheel drive system. to see the action unfold, check out the video below by vesuvius TOH. 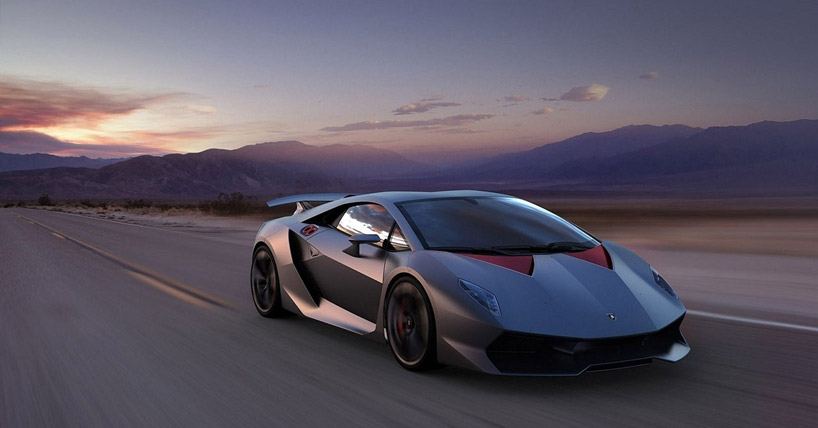 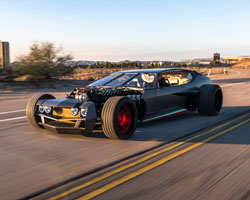