at the beginning of 2011 BERG started a wide-ranging conversation with the google creative lab, around near-future experiences of google and its products. during the discussions with them, a strong theme arised. both companies became curious about how it would feel to have google in the world, rather than on a screen.

the question emerged: if google wasn’t trapped behind glass, what would it do? what would it behave like? how would we react to it? the following images and videos take a look at the process and development from the conceptual approach in the project ‘lamps’. 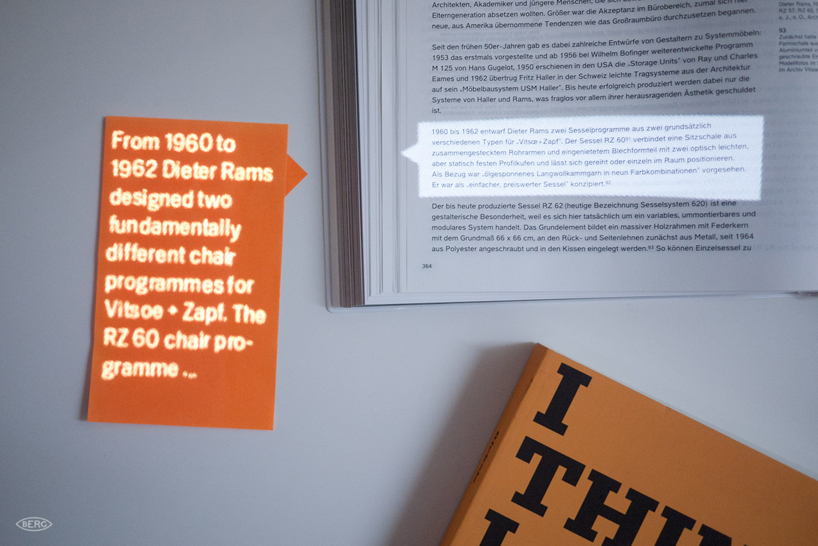 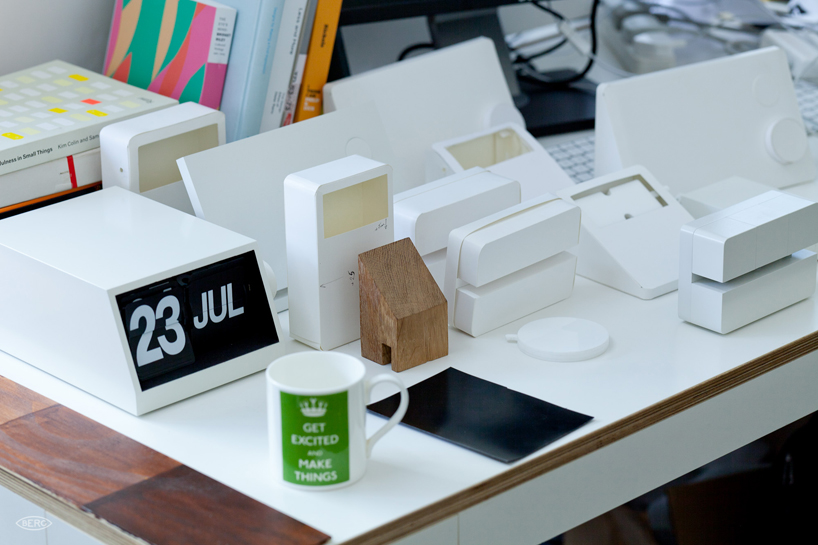 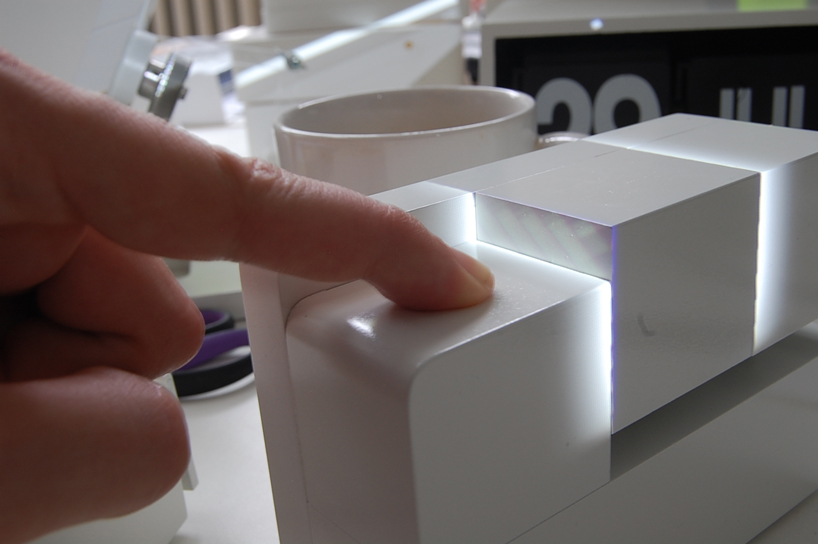 early sketches of ‘a lamp that sees’ by timo arnall 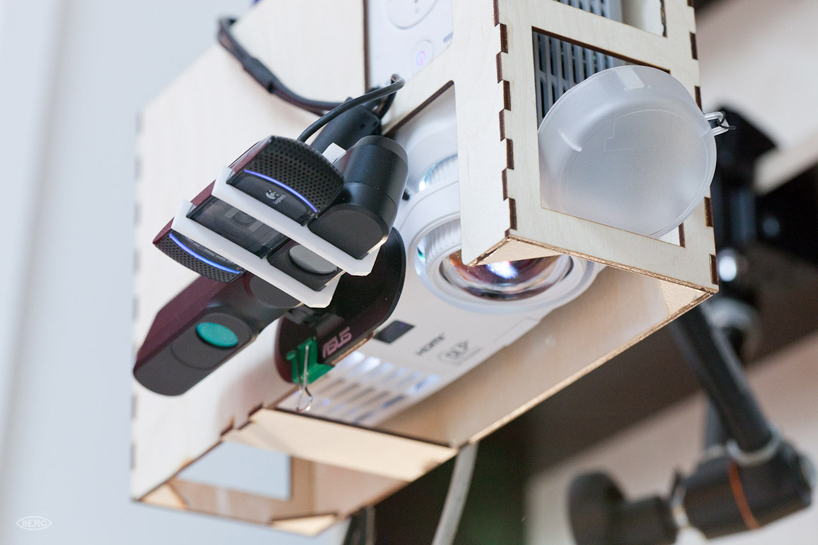 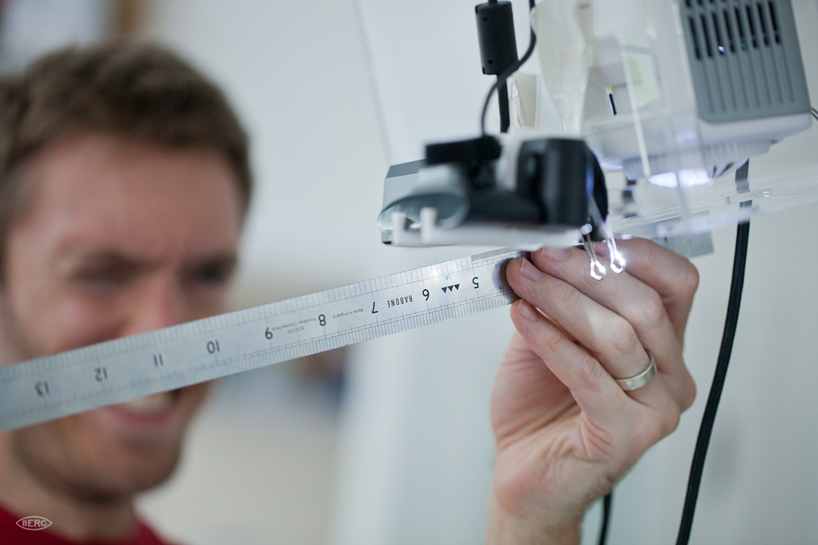 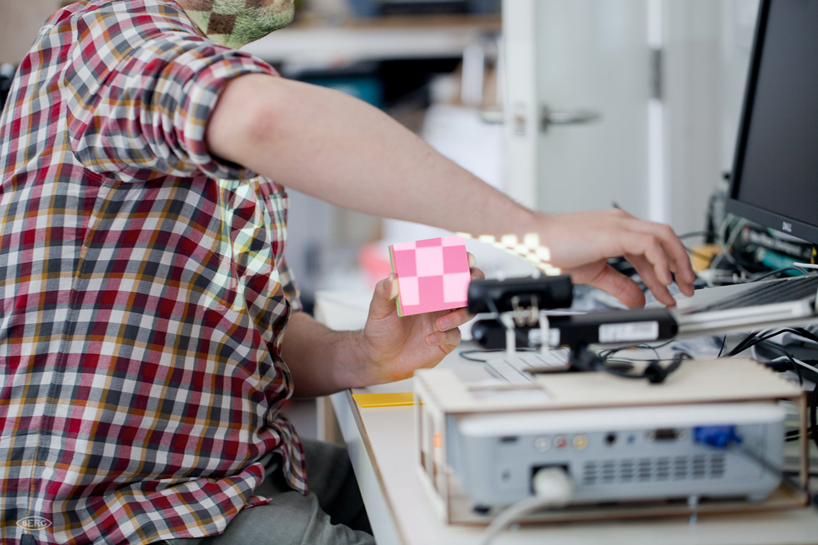 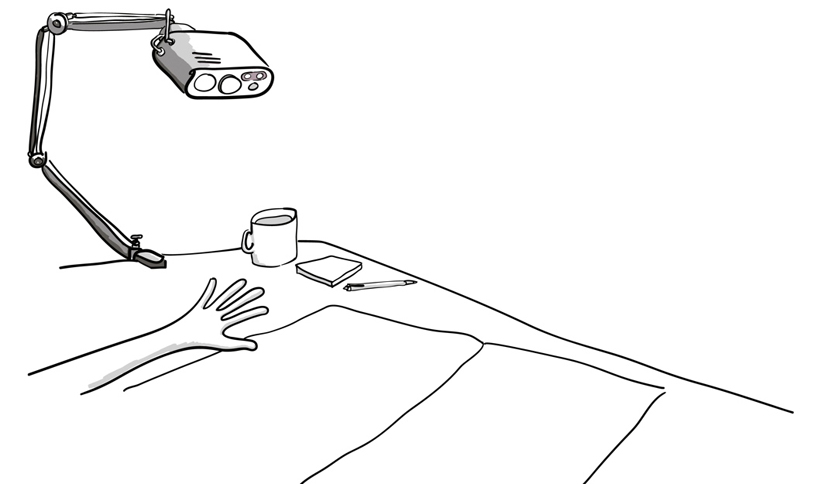 early sketches of ‘a lamp that sees’ by jack schulze